It was back in 2012, that Marvel Comics released a series of covers, with the titular heroes all dolled up in PINK.

Their collective enemy at the time was none other than Breast Cancer. 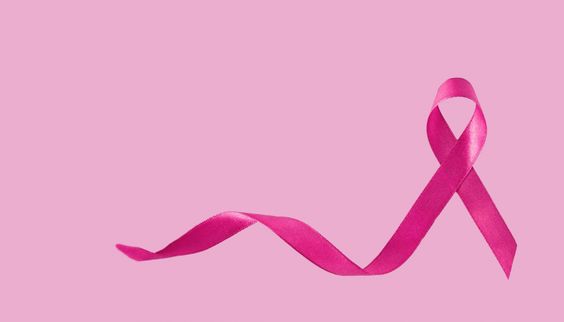 The aim of the comic giants was to use their platform to bring awareness about the risks of breast cancer to both men and women.

To educate their readers – the comic fans, and increase awareness about it, so the risks can be minimized.

A lot of superheroes turned pink for the month of October – which is the designated month for Breast Cancer Awareness, as declared by the World Health Organization. 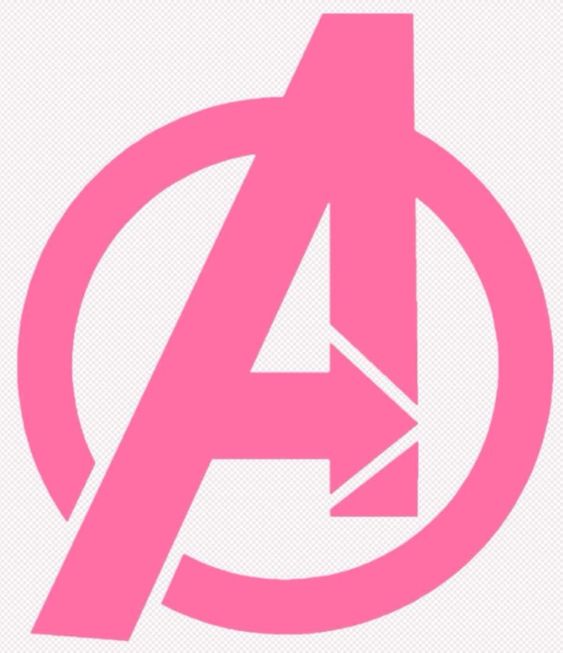 Years later, on this month of October, we are bringing back those classic covers from the world of Marvel comics to do the same.

Increase awareness, reduce risks, and educate readers on how to fight this enemy– which affects both men and women in its web that goes by the name of Breast cancer. 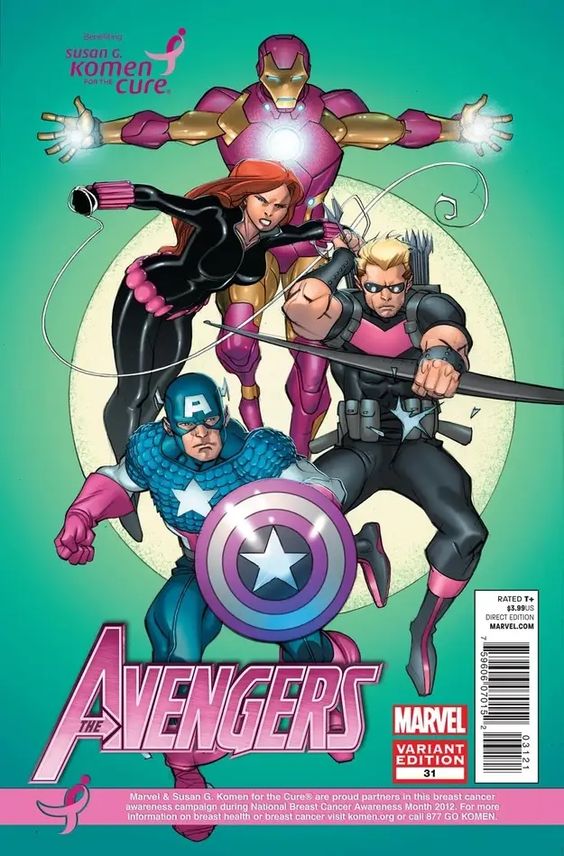 The Avengers all have a shade of pink on their uniform. Iron Man, Black Widow, Captain America and Hawkeye have all joined in on the foray. 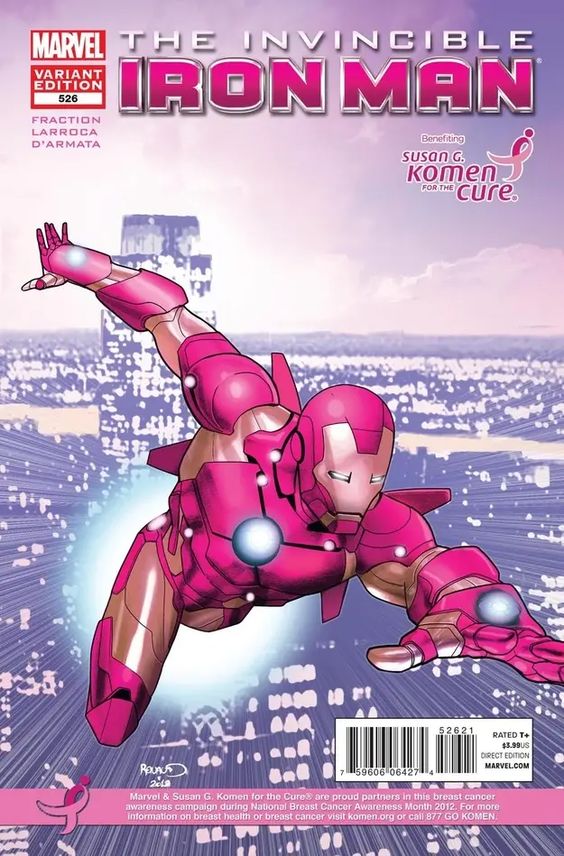 Iron Man’s Red and Gold armor is jazzed up with some pink. Iron Man is now pink and gold, but retains the same amount of sass and sarcasm. 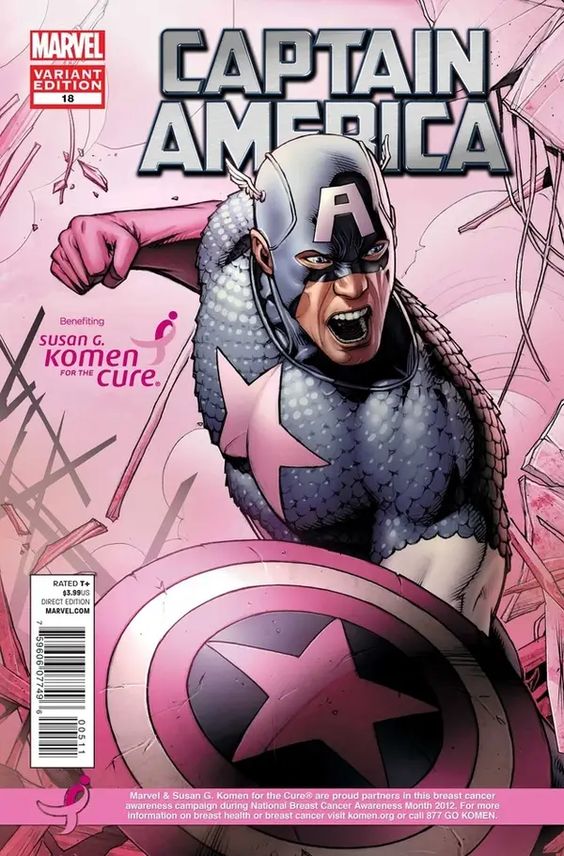 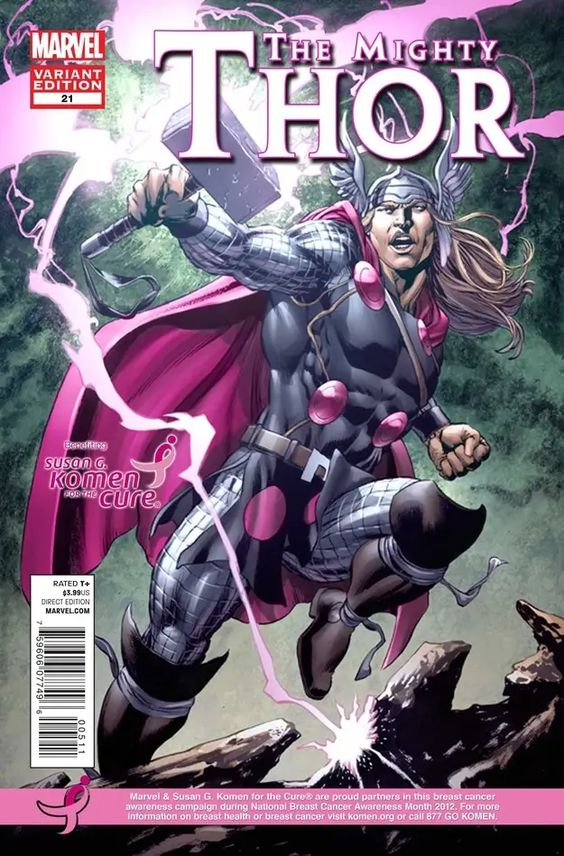 The God of Thunder’s flowing red cape has turned pink. But Thor’s lightning still has the same power and strength to it, if you had any doubts. 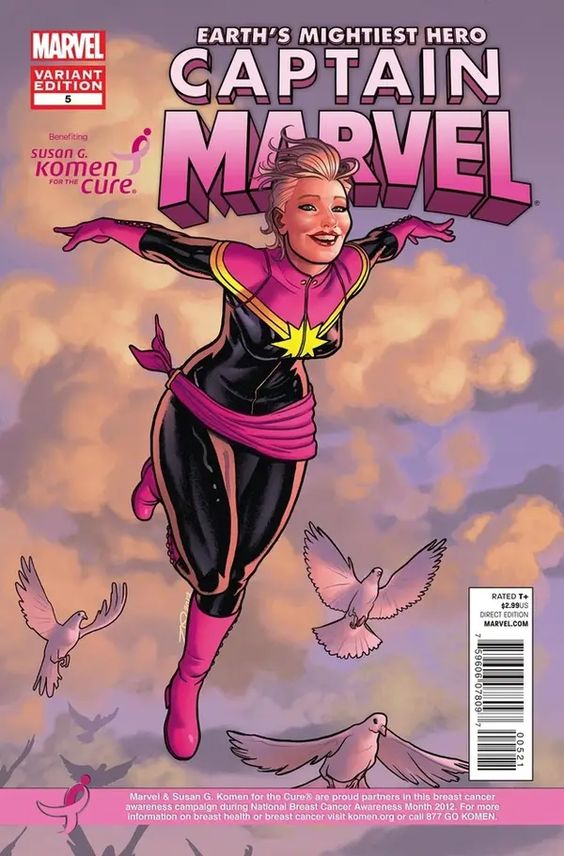 Captain Marvel’s uniform is usually red and blue with gold highlights. That was turned to pink and blue for the month, and it looks just as badass. 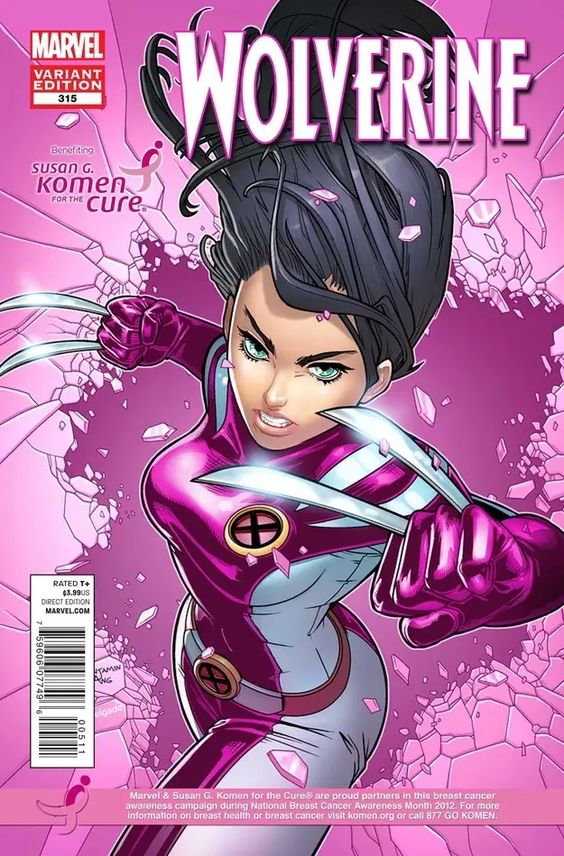 X-23 or Laura Kinney of the X-Men usually wears an uniform of black and yellow, similar to Logan. But this edition shows her uniform, changed from the classic combination to pink and white. The claws are just as sharp though. 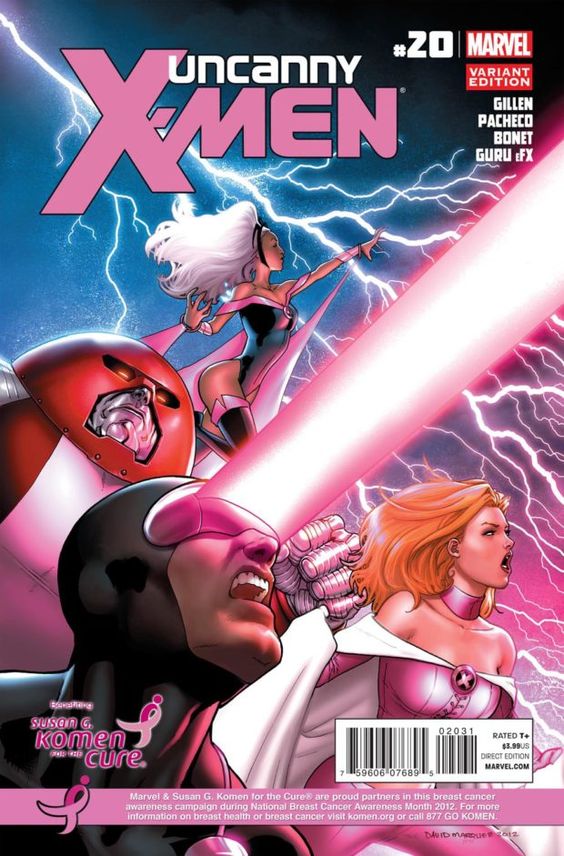 This version of the X-Men team sees them decked up I pink. Cyclops, Jean Grey, Juggernaut and Storm all have the color in their costume. And even Cyclops’ eye blast has turned pink from red. 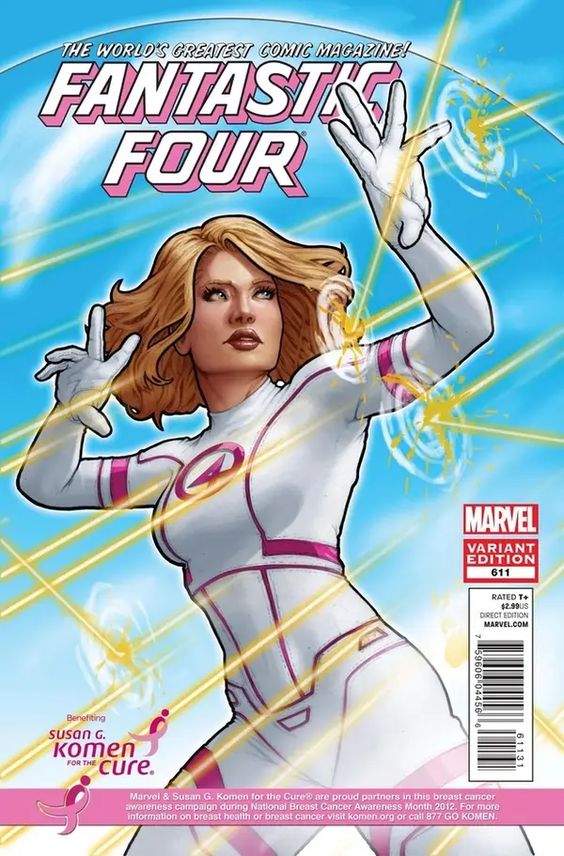 Of all the four members of the Fantastic Four team, this issue only features Susan Storm in a uniform that is quite different to their usual Fantastic ones. This white costume with pink highlights is an amazing look for the Invisible woman, especially to raise awareness for Breast Cancer.