Brendan Fraser has made one of the most improbable comebacks of 2021. The man behind Rick O’Connell from The Mummy franchise (the good one) had remained somewhat in obscurity for the better part of a decade after that series ended, and his subsequent efforts with family comedy Furry Vengeance and literary adaptation Inkheart took a serious critical beating and bombed financially. Since then, where has Fraser been? A wonderful GQ story provided some insight into what the former celebrity faced personally during a difficult era, since Fraser had decided to keep many of these facts private. This year sees him return to both large and small screens, working with two high-profile filmmakers. Fraser is currently appearing as a member of the Detroit mafia in Steven Soderbergh’s criminal thriller No Sudden Move (which is currently streaming on HBO Max), and later this year he will be in Darren Aronofsky’s highly anticipated new drama picture The Whale. It’s fantastic to see Fraser return to prominence, but his comeback was predicted three years ago when he gave one of his finest and most underappreciated performances of all time. Fraser’s performance in the FX miniseries Trust demonstrated that we should have been knee-deep in a Fraser-saance by now. 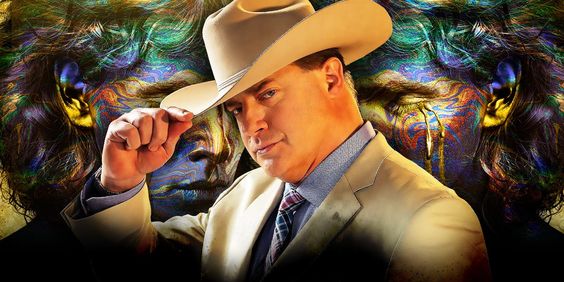 Fraser’s departure from the public eye is remarkable given how famous he was in the late 1990s, even before The Mummy movie thrust him at the centre of a blockbuster adventure franchise. He was a jack-of-all-trades leading guy who could play zany comedies like Airheads, rom-coms like Blast from the Past, prestige award dramas like Gods and Monsters, and ensemble adolescent dramas like School Ties. Even when he wasn’t the main character, Fraser was always at the top of the title card. While some breakout stars from the 1990s, such as Matt Dillon and Jude Law, aren’t as popular today as they were at the beginning of the century, they haven’t fallen into oblivion as rapidly. Trust is a film directed by Danny Boyle that depicts the tale of the famously cunning billionaire John Paul Getty (Donald Sutherland) and his famed refusal to pay a ransom for his grandson (Harris Dickinson) after he is kidnapped by the Italian mafia. If the plot seems familiar, that’s because the 2018 series launched only months after Ridley Scott’s feature film All the Money in the World adapted it. Many people ignored trust since it came as a surprise to them. 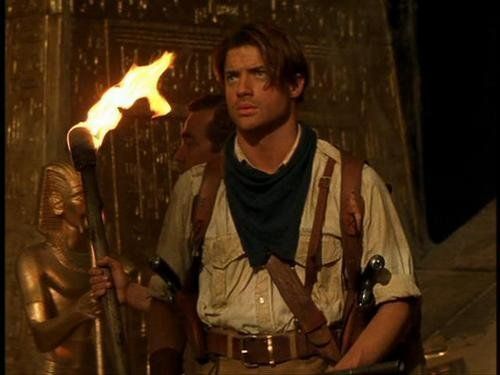 Fraser plays James Fletcher Chace, a former CIA agent who works as Getty’s lead investigator investigating the kidnapping. In All the Money in the World, Mark Wahlberg portrayed the part, but Fraser’s portrayal is drastically different and substantially more intriguing. If Wahlberg portrays Chace as a smooth-talking spy, Fraser plays him as a bible-thumping Texas lawman whose thick Southern drawl sticks out like a sore thumb when he travels to Italy in pursuit of the missing kid. Chace is mostly kept in the background in the pilot, but the second episode, “Lone Star,” gives him a chance to shine as he tries to prove his boss’s suspicions that the ransom plan is a hoax. Fraser peruses the Italian market for over 60 minutes, moving at a leisurely pace while he asks residents and chugs gallons of whole milk. The premiere episode is a nail-biting thriller that devolves into a gruesome evisceration of Getty’s avarice, while “Lone Star” is a different kind of indulgence. Fraser has time to convey the mission’s actuality to the viewers, while the senior Getty seems unconcerned about his grandson’s destiny. Watching Chace dump cash in front of everybody who speaks demonstrates Getty’s immense wealth, as well as how little he cares about genuine clues. Fraser offers a succession of one-liners one after the other, implying that even the world’s wealthiest family is not immune to disorder. 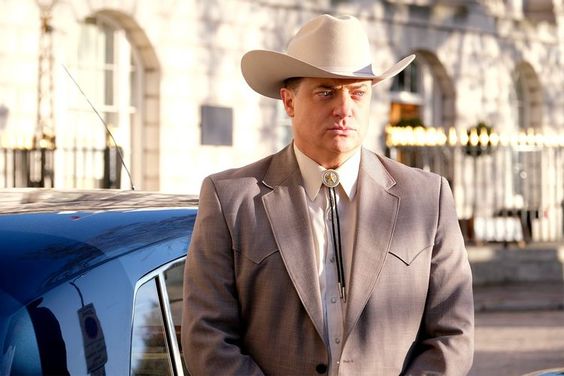 The fact that Chace crosses the fourth wall to deliver these explanatory remarks distinguishes the performance. There’s thematic material to learn about the mid-70s decline in confidence in institutions, and it’s far more intriguing when it comes from Fraser’s crazy persona. As he addresses the audience, Chace inserts his own humorous comments, creating the impression of a helpless spectator who has gotten accustomed to his boss’s brutality. The tired indifference in Fraser’s words suggests that startling costs and disdain for human life are all part of Getty’s day job. Fraser’s sense of humour is crucial to what is otherwise a pretty gloomy performance. As he is transferred between conspirators and imprisoned in various jails, John Paul Getty III becomes a victim of horrible abuse, and his torture becomes even more difficult to see owing to the added perspective of his mother, Gail (Hillary Swank). Including an obviously comedic character was a risk, but Fraser pulls it off by presenting the viewpoint of someone who did not come from riches. He also provides comfort and security when required; during the show’s last episode, “White Car In A Snowstorm,” he enjoys a few calmer moments with Gail as he exposes facts about his own family. 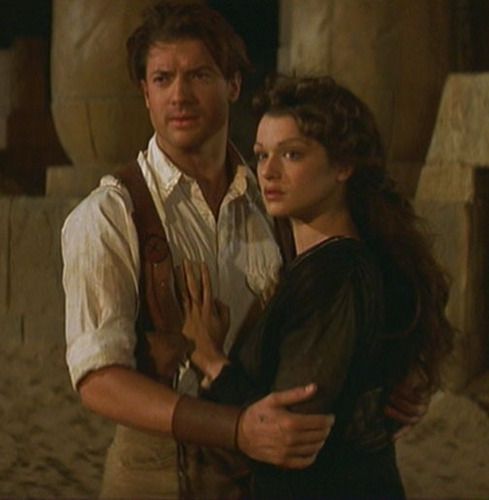 When seeing Chace grow, it’s difficult not to reflect on Fraser’s own personal struggles. Chace is frequently the friendliest character on the programme, yet, aside from the pivotal interaction with Gail, he keeps any personal facts carefully guarded. Seeing this sympathetic guy retain his professionalism is rewarded by the show’s end, in which Chace gets to see his kid again. Chace’s future looks to be heading in a much better path as the Getty family dynamic becomes even more broken in the aftermath of the kidnapping. He’s also no clown, and while Chace looks to be ignorant at first, he’s able to exploit his outer persona to learn crucial facts about the scheme. Chace is charged with arranging a ceasefire with the Italian criminals in the fourth episode, “That’s All Folks.” He convinces the kidnappers that he is nothing more than a dumb ambassador with no choice of his own. Chace obtains bargaining leverage and learns the whereabouts of Getty III by being falsely ignorant. Trust gets its heart from Gail’s steadfast commitment to locating her son, yet it is Chace who solves the case. 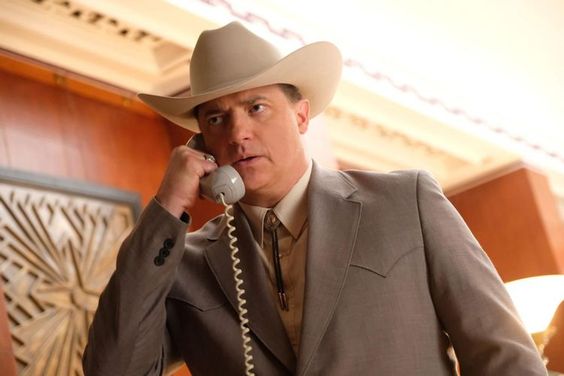 Fraser was one of Hollywood’s most in-demand leading males, appearing in films ranging from George of the Jungle to The Mummy: Tomb of the Dragon Emperor. Fraser may never achieve that kind of stardom again, especially in an era where established brands outsell renowned individuals. Fraser has effectively transformed into a character actor by evolving with the times and fitting his own distinct traits. The Trust is worth remembering as one of Fraser’s greatest and most enjoyable recent performances as we approach peak Fraser-sance.