The most exciting scene in Avengers: Endgame for some fans wasn’t the ultimate defeat of Thanos or the fortunate use of the Quantum Realm to carry out the Time Heist or even any one of the film’s many other genuinely substantial moments. The scene that caught up all the attention for many was the team of the MCU’s leading female heroes in battle. The entire idea of an A-Force movie itself is one that has come up countless times, with many women of the MCU themselves pushing for it. Finally, now Tessa Thompson and Brie Larson are reve aling how one can happen.

During their panel at ACE Comic-Con on Saturday, the Valkyrie and Captain Marvel actresses spoke about wanting to see that team-up come to life in the MCU film. 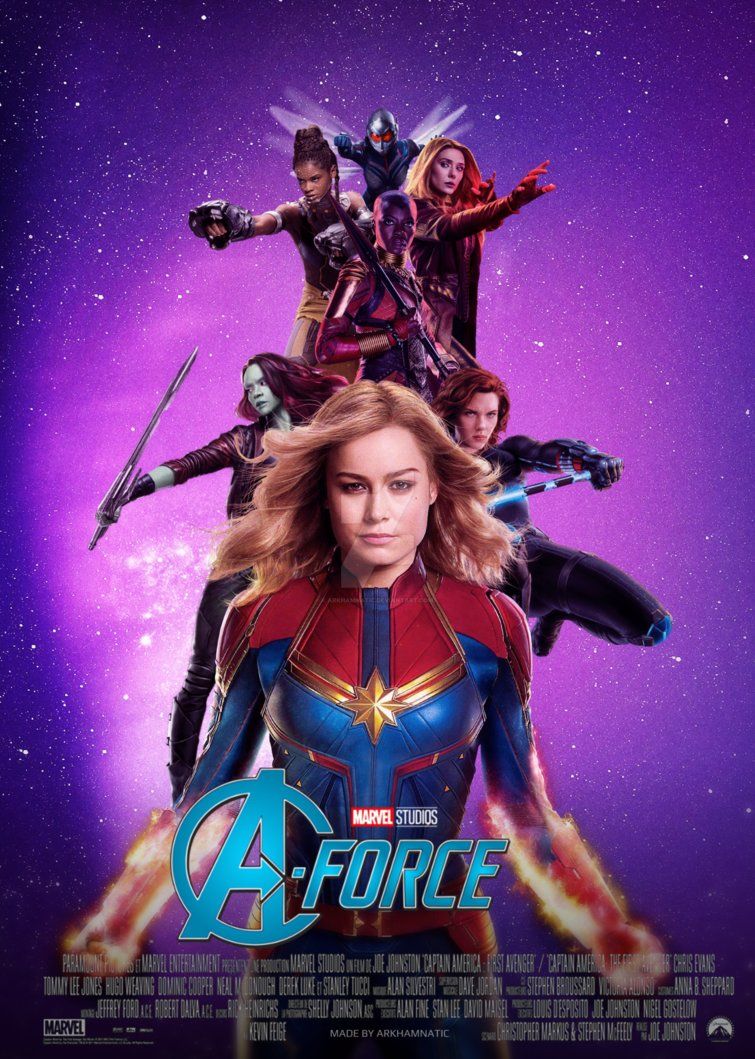 What Brie Larson and Tessa Thompson have to say:

Thompson said, “I know what I want. No, this is not just because Valkyrie would like to hang out with some of the beautiful, strong, intelligent, and fantastic women of the MCU. So, I would like to work together as a team, us women, in a film.” Larson further explained that fan support for the film would go a long way towards making an A-Force film a reality. Larson also told how she wants to see females working together, ideally in their respective films.

“An A-Force film is the one that has been talked about for some time now, so much that it’s a part of why the scene ended up in Avengers: Endgame. These movies would be nonexistent without the fans. So, you know, a movie that is made to frustrate fans seems a little suicidal,” co-writer Christopher Markus said to Variety. “People say ‘fan service’ like you are pandering to some niche. I mean, we’ve all seen the numbers that these movies make. The fans are the majority at this point. Fan service is merely about honoring the stories that have come. It’s definitely not like we’re pulling out a tiny Easter egg that only three people could get. And it’s all about tying up the threads; it’s picking up the nuances that have been dropped earlier.”

Check out this video of Tessa Thompson surviving the snap at the Avengers: Endgame Premiere.