Britney Spears and her father are again entangled with their relationship as Jamie Spears has submitted a court request asking the singer to sit for a deposition to pay for his legal fees for the conservatorship abuse claimed by the former.

For the unversed, Britney was put under conservatorship after her infamous public breakdown in 2008 followed by hospitalization and rehab due to her behavior. At that time, her father requested the court for an emergency “temporary” conservatorship concerning that his daughter was unable to manage herself in the middle of her mental health struggles. Since then, Jamie was given the legal right to look after and make decisions regarding Britney’s finances, health, business deals, and personal life which he managed up until 2019.

Jamie Spears Files for Deposition About Conservatorship Regarding The Popstar

You May Also Like: Sam Asghari Trolls Britney Spears After Pop-Star Puts Photo With Selena Gomez On Instagram

According to the new documents, Jamie’s lawyers claim that Britney is escaping a deposition and making a reported $15 million from an upcoming tell-all book about her conservatorship which the singer is refusing to talk about in court.

According to Jamie’s lawyer, Alex Weingarten, “Britney’s counsel claims Britney is exempt from discovery obligations regarding her allegations of wrongdoing, but Jamie has a right to prepare his case and depose Britney, as she is the individual making unsupported claims against him.” He added, “Britney’s counsel has no legitimate legal basis to object to Britney’s deposition,” while referring to the popstar’s ” public social media posts containing incendiary allegations of various factual matters.”

According to the files, the singer’s attorney wrote that Ms. Britney has already addressed this topic, which may involve “emotionally difficult topics. ” The filing states, “She claims through her court filings and through her social media musings to know all kinds of information relating to her allegations of wrongdoing, accordingly, Britney either: (1) has the knowledge about her allegations that she professes to have in court filings and on social media; or (2) has no such knowledge or support and simply believes that she can say whatever she wants in court and on social media regardless of whether her allegations are true.”

Related: Britney Spears Fights Back Father Jamie Spears After He Asks Her To Pay His Legal Fees

While Jamie Spears is not backing off with his claims, Ms. Britney’s lawyer Mathew Rosengart shared, “Mr. Spears can run, but he cannot forever hide from his legal and fiduciary obligations, after using his daughter’s money for more than 13 years to fund his legal fees and expenses, for the first time, Mr. Spears will now have to pay his own legal fees.”

Jamie Spears was suspended as conservator of Ms. Britney Spears in September 2021. Her conservatorship was terminated two months later.

'They Fight and Make Up at Light Speed': Kim K Praises Kanye West, Fans Believe They Are Back Together 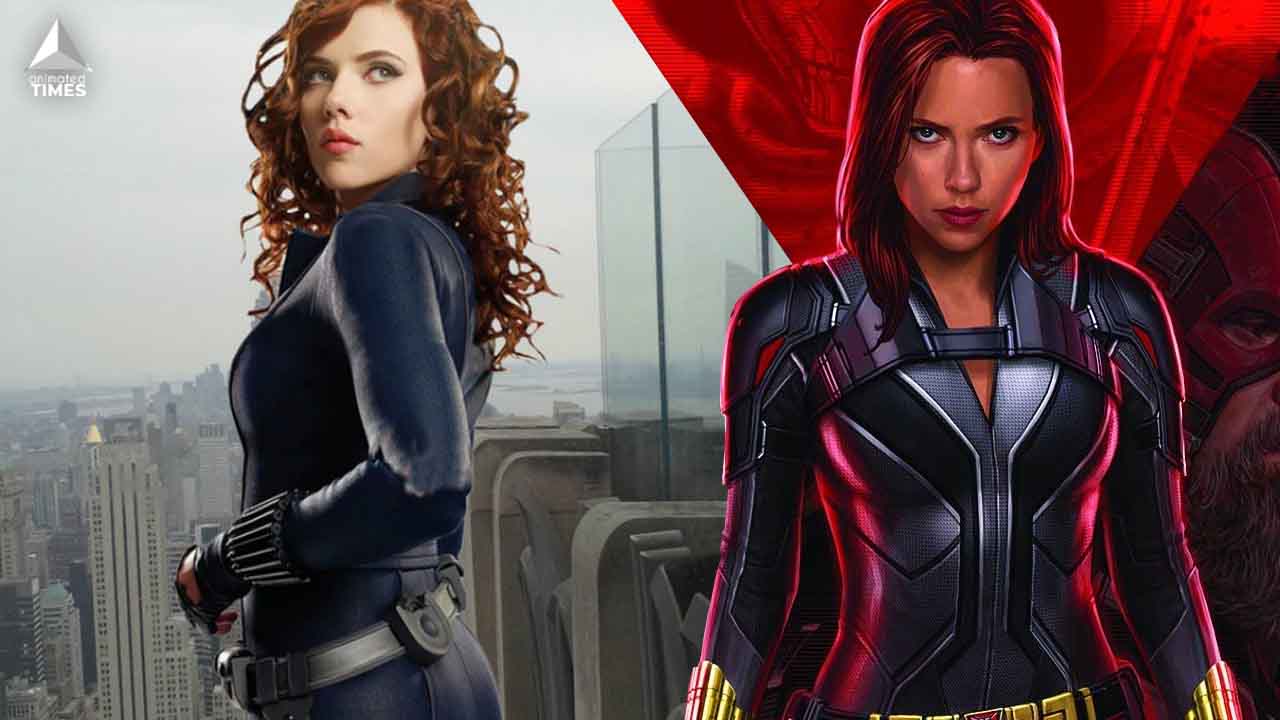 Read More
Black Widow has been a mysteriously strong character in the Marvel Universe. Though, fans of MCU do not… 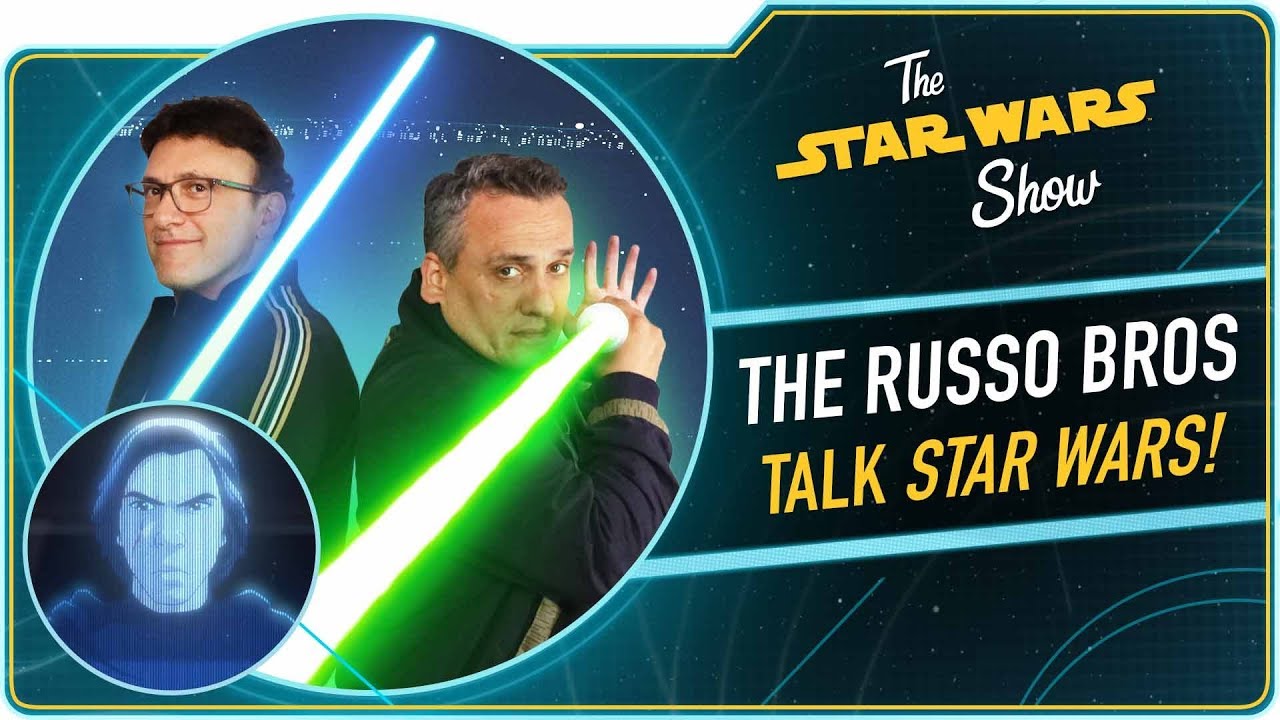 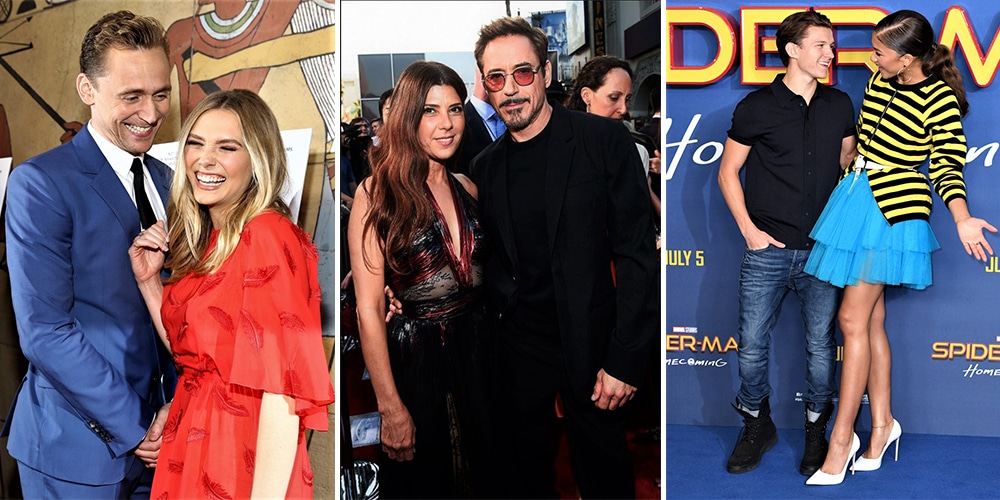 Read More
A lot of movie stars date co-stars given the amount of time they spend on the sets. Also,…