Being kinds we all loved animated movies so much that we somehow felt a deep connection with the movies. Especially movies like The “Toy Story” franchise created by the most famous Animation Studios like the Disney and Pixar. These amazing movies had warmth in our hearts even to this day. This franchise had a worldwide fan following, which had some die-hearted fans around the globe. Like these two brothers Morgan and Mason McGrew, who were incredibly inspired by the artiest at the Disney and Pixar studios. So these brothers decided to give a tribute to their favourite movie franchise by recreating the whole movie and in the process it took them 8 years to complete. When the movie was recreated it was quite impressive how these two lads have recreated such a wonderful movie without missing even the smallest details. And by this they showed their love and graduated towards Disney and Pixar Studios for making their and every-one else childhood memorable. So Animated Times has gathered some stills from this wonderful movie that was re-created. Some More Pictures From The Re-Creation : 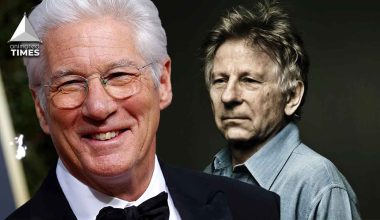 Read More
Along with the awards and memes for the rest of the year, Oscar does give us topics to… 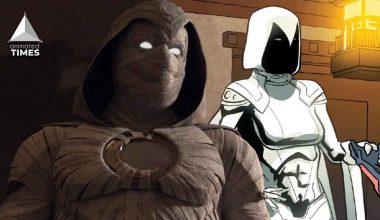 Read More
With the gaining popularity of the Moon Knight series, fans are expecting more avatars of moon knight that… 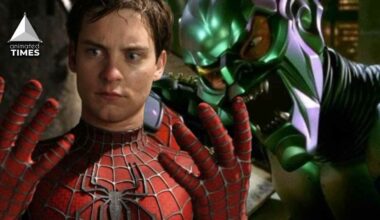