Bruce Campbell Is Coming With ‘Ripley’s Believe It or Not!’

The best performance of Bruce Campbell’s career came with 1981s The Evil Dead. His character Ash J. Williams was seen in a couple of films, some video games and a TV series. The actor may have retired with the finale last year, but he has become way too famous for his larger than life portrayal of his on-screen roles. The actor will make a return to the small screen this year in a new version of Ripley’s Believe it or not!, which will see many exciting spectacles from around the globe. The series will debut on the Travel Channel from Sunday, June 9 at 9 PM.

Bruce Campbell is on his way again!

“Shooting this iconic series in the Ripley’s warehouse was actually unbelievable,” Campbell shared in a statement. “I was blown away by the treasures that unveil a fascinating time capsule into the past and present. Fans are not going to be disappointed when they see the scope of wonderful and weird stories we reveal every week.”

Here’s the press release of all episodes:

“In the premiere episode, Campbell shines the spotlight on six individuals who possess such uncanny ability, outrageous talent and fearlessness that they are known as ‘Natural Born Thrillers.’ Ohio native Rick Smith tosses playing cards at 92 miles per hour making them as dangerous as daggers, while Dai Andrews, ‘master of pain,’ terrifies crowds by swallowing curved swords that can kill with the smallest wrong move. Tyler Scheuer thrills stadium crowds with a bizarre gift for balancing any object – of any size – on his chin. In Toronto, Twisty Troy, the ‘human pretzel,’ was born with extraordinary flexibility and can run upside down, while a California couple risks their lives to walk down a thin net ‘aisle’ strung 800 feet above a canyon – and into their marriage ceremony.

We rely on our vision for up to 80 percent of the information we take in, and yet there are “Invisible Worlds” around us, hidden in plain sight. Host Bruce Campbell takes us on a wild trip into the unseen where we meet Vic Invades, a New York photographer and urban explorer, who climbs skyscrapers to walk in the clouds – and capture a bird’s eye view of the city. In Louisiana, a family of stuntmen create an illusion using explosives that requires split-second timing to avert death. In California, the rock band “OK Go” films their latest music video in only 4.3 seconds, but has it slowed down 20,000 percent to make the video last over three minutes, revealing moments invisible to the naked eye. In Colorado, Michael Grab can feel vibrations within rocks, allowing him to balance the rocks in impossible towers and sculptures with “gravity glue.”

Host Bruce Campbell celebrates the “Showstoppers” – the folks who produce unbelievable spectacles through their daring skill and years of practice. The Lords of Lightning, three British lads channeling electricity through tesla coils, fling millions of volts of electricity at each other as they duel. Domino master Lily Hevish creates a thank you to her million-plus social media followers with her most difficult challenge ever – 39,000 dominoes that must all fall perfectly to succeed. In California, Michael Gump is many things – father, prop manager and a man of many faces – employing his prop-making background to create over a thousand unique and fascinating facial disguises. In Illinois, we meet April Choi, a woman who uses her engineering background in fluid dynamics to master the art of whipping. In the episode she’ll attempt her most daring feat yet – wrapping herself in her own whip – while it’s set on fire.

Host Bruce Campbell introduces us to people “Beyond Nature” – individuals who live lives that seem unreal or accomplish feats so crazy they seem like fiction. In Boston, we meet John “Hammerhead” Ferraro, whose head doubles as a hammer. Ferraro can break wood planks and hammer nails … all with his forehead. In Texas, Luis Slayton connects with honeybees on an emotional level. He’s able to tend to his hives without even wearing a suit. In the episode, he takes his obsession even further as he completely covers his face with bees. In Mexico, Chuy the “Wolfman” and his family are some of only a handful of people on the planet who live with hypertrichosis – a condition that causes hair to grow everywhere, covering even their face. Back in America, we visit Ayanna Williams in Houston, who holds the world-record for being the woman with the longest nails on earth. With nails over 25 inches long, Williams shows us her unique and challenging daily life.

Here is a video showing 100 years of Ripley’s Believe It Or Not!. 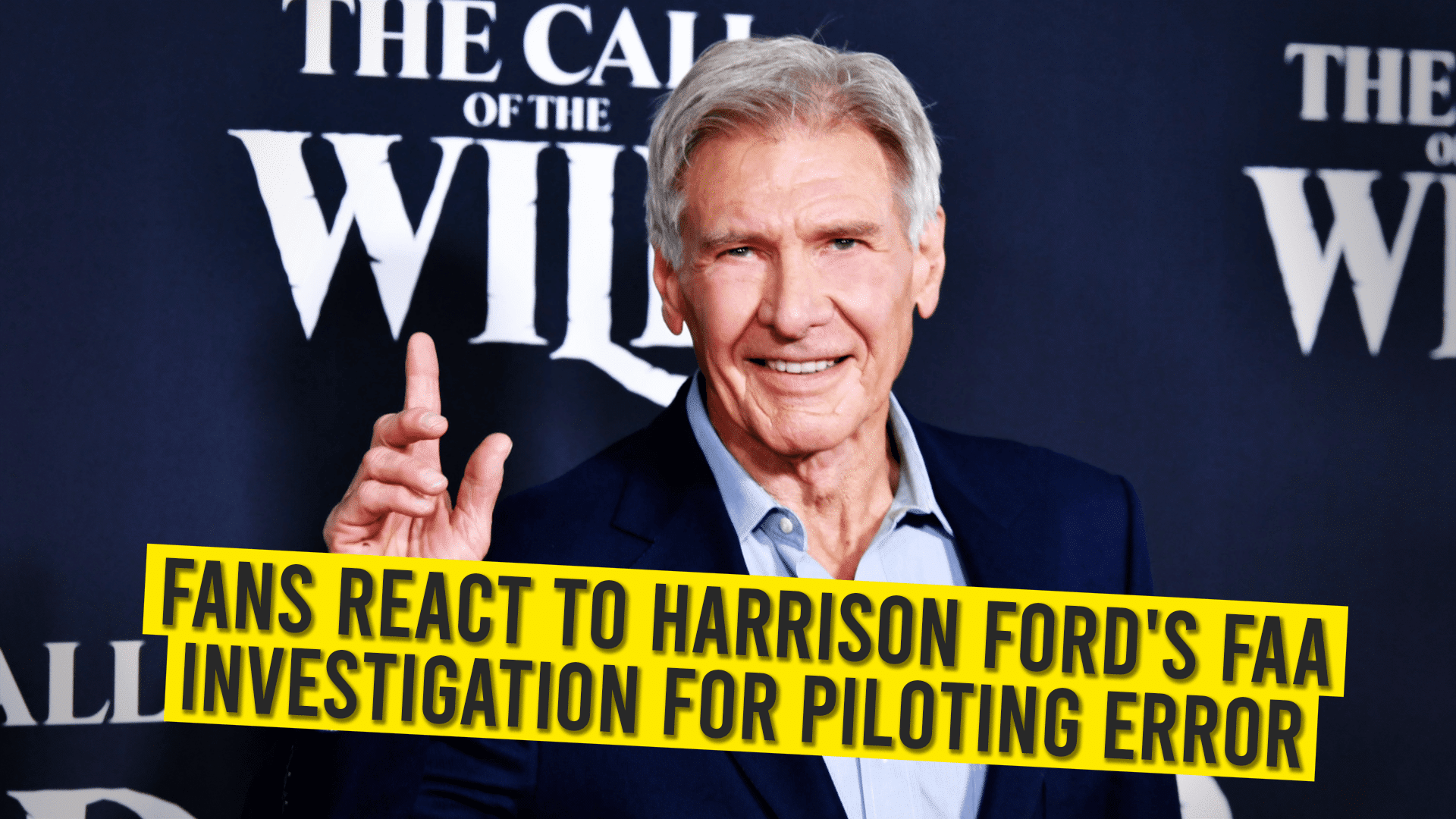 Read More
The world might be under lockdown. But who says that it is enough to stop our Star Wars… 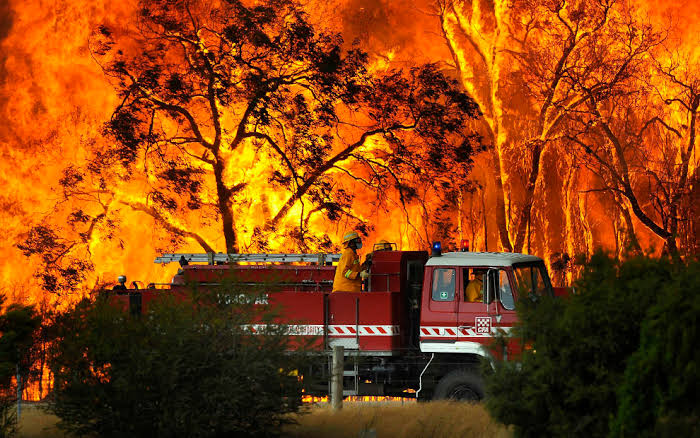 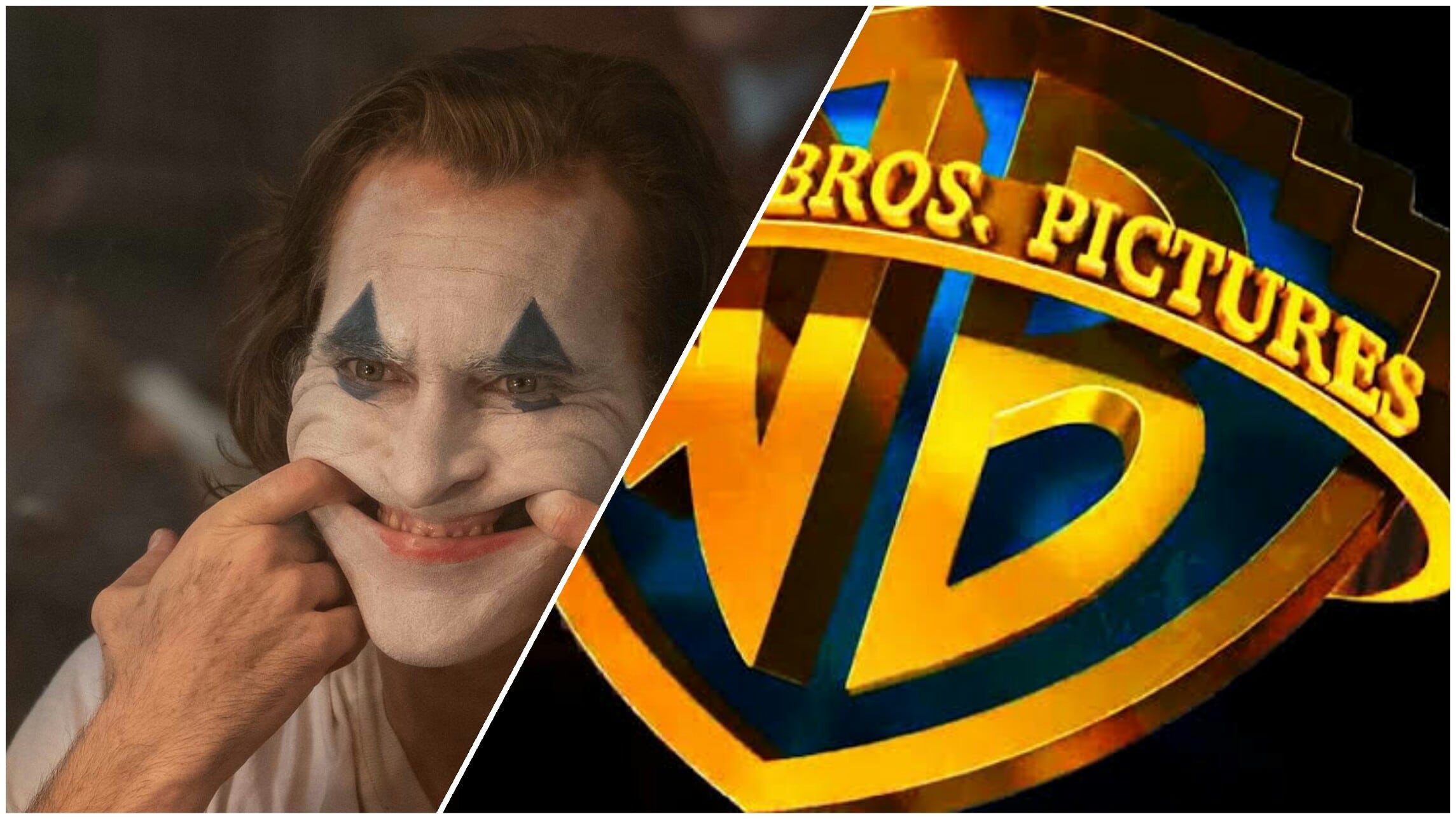 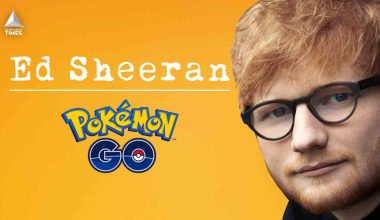