Frank Castle aka the Punisher is not someone you would necessarily term as a hero. His methods are anything but noble. But the Punisher gets the job done and he does it with a violent tinge. These are some of his best and brightest (and bloodiest) moments.

Punisher Gives the Avengers the Finger 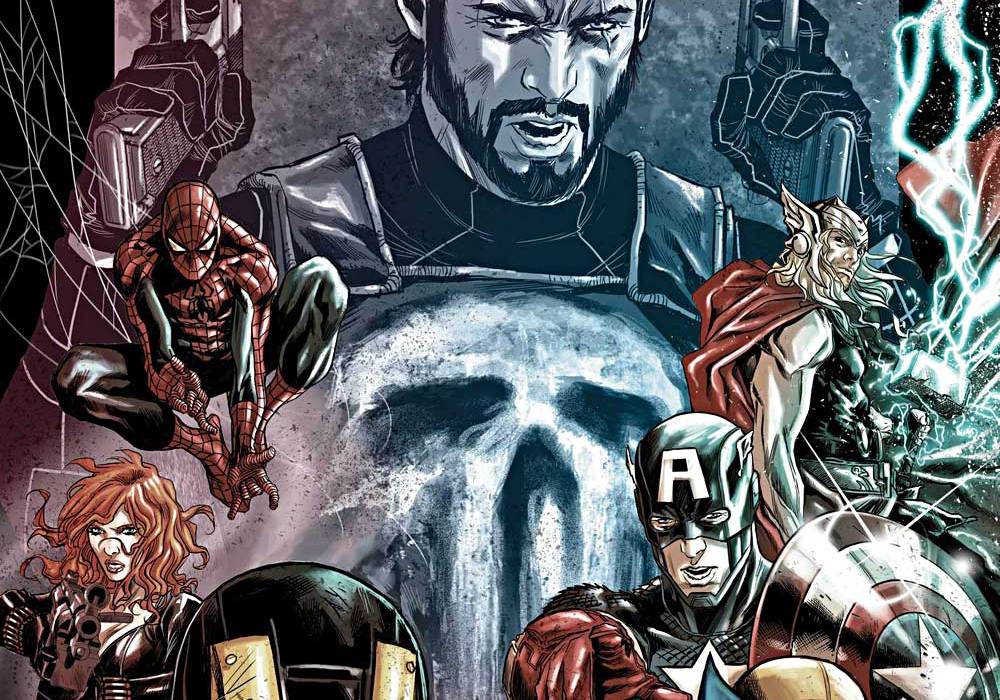 The Punisher’s methods do not sit well with a lot of Marvel’s superheroes, including the Avengers. In one issue, they have finally had enough of Frank Castle’s methods. The Avengers circle in on the Punisher, ready to strike him down with all they have got in Greg Rucka’s Punisher: War Zone. He systematically takes down the entire team of Avengers. He blows up Wolverine and manipulates Thor into attacking his own team mates. Frank hacks into Iron Man’s suit and forces Tony to lose control. He makes a mockery out of Black Widow, who was tasked with keeping an eye on him. It is only after the Avengers regroup that the Punisher finally admits defeat. But he sure did give the Earth’s Mightiest Heroes a mighty run for their money.

Needle in the Eye 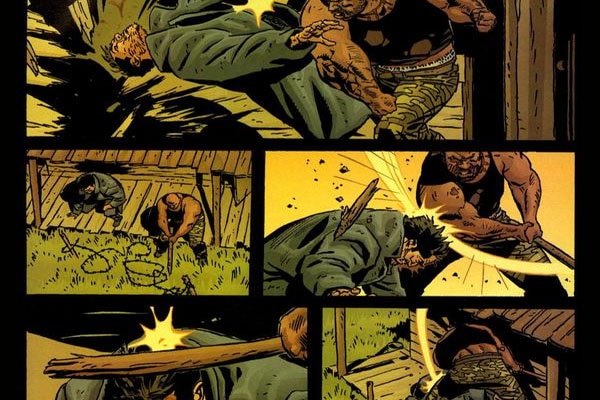 The Punisher is a military veteran with a dark past. He uses the skills he learned in the armed forces to fight crime and corruption in mainland America. He is not the only veteran with such a tragic history though. The difference between the Punisher and the Barracuda is that the latter offered his services to the highest bidder. The Barracuda was used by an evil corporation as their personal hit man, who then sent him after Frank Castle. Several such fights between Barracuda and the Punisher were seen in Garth Ennis’ Punisher MAX series. The fights ended with Frank almost being fed to a shark while the Barracuda’s fingers were chopped off by Frank with an axe. 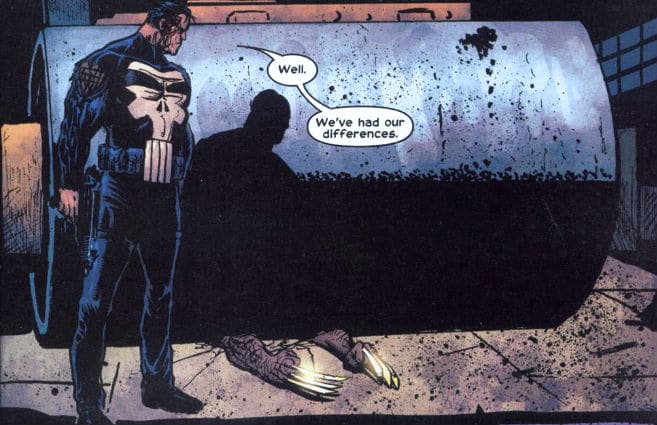 The Punisher has had a run in with almost every major Marvel Comics Superhero. One of his most infamous confrontations was with the Wolverine, the immortal mutant who can never be taken down. In Punisher Volume 5 #17, the Wolverine is indeed taken down in the most brutal manner possible. Up to this date, the Punisher’s fight with Wolverine in this issue is known for being exceedingly graphic. The Punisher knows that Wolverine can heal himself from any injury. So he uses that to his advantage. He first shoots Logan in the face, then goes to shoot him in the groin. When Wolverine is grovelling on the concrete floor, Frank Castle runs a Steam Roller over his body. 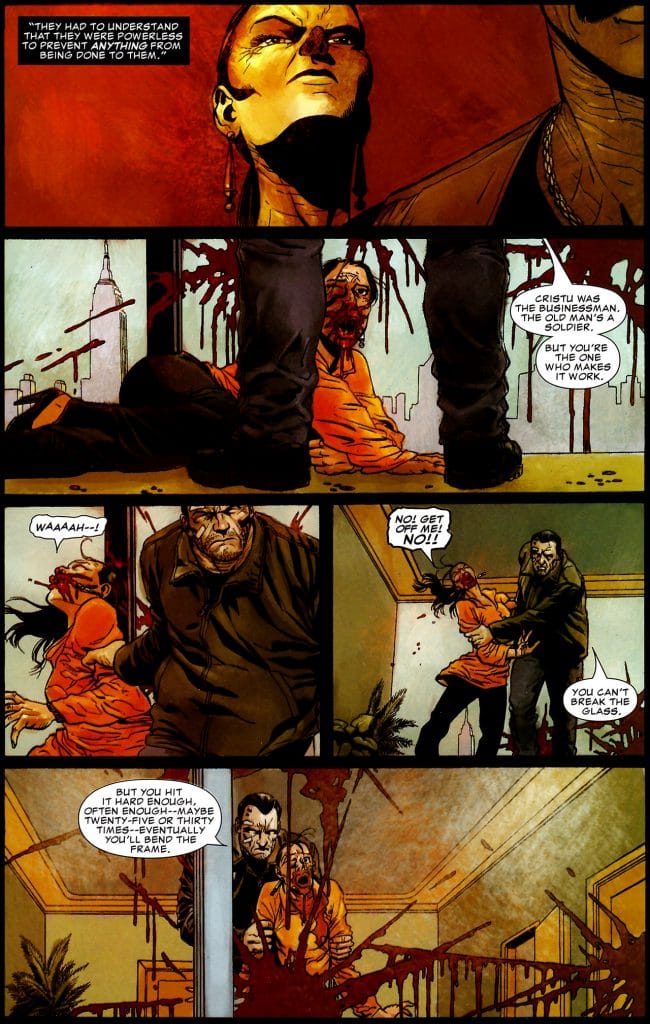 If you have seen the Daredevil series where Frank Castle comes into the scene for the first time, you would know what we are talking about. Frank loves children and he will do anything he can to protect them from evil. In The Punisher MAX #30, Frank takes down a massive sex trafficking operation that has held hundreds of underage children captive. He dismembers each and every person involved in the Sex Slavery Ring. After he gets to the top floor penthouse suite, he encounters the ring leader. The woman is mercilessly beaten down when the Punisher repeatedly hits her head on her own bulletproof glass.  The woman’s face becomes goo of meat and broken bones. 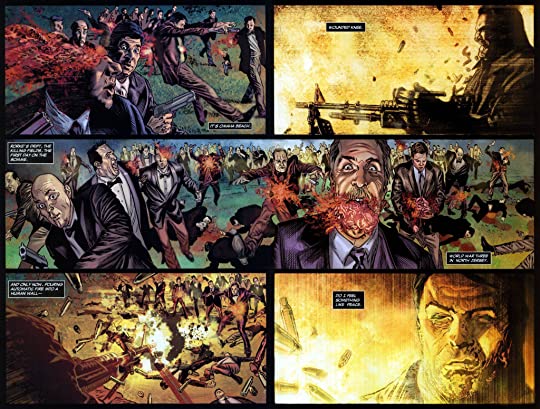 Garth Ennis’ popular Punisher MAX series is known for using excessive violence in brilliantly graphic detail. The issue begins with the Punisher standing in front of the graves of his dead family. He relives all the agonizing moments of his past tragedies. Frank then leaves for an event, the event being the birthday celebration of an elderly crime family don. The genius of Frank Castle is shown in its full vigour when he does not escape after killing the don. He waits for the Mafia’s henchmen army to arrive. When they charge at Frank Castle in plain sight, the Punisher riddles them with a wall of bullets, which bystanders claim was like “Unleashing World War 3 in New Jersey”.

Punisher vs. the Russian 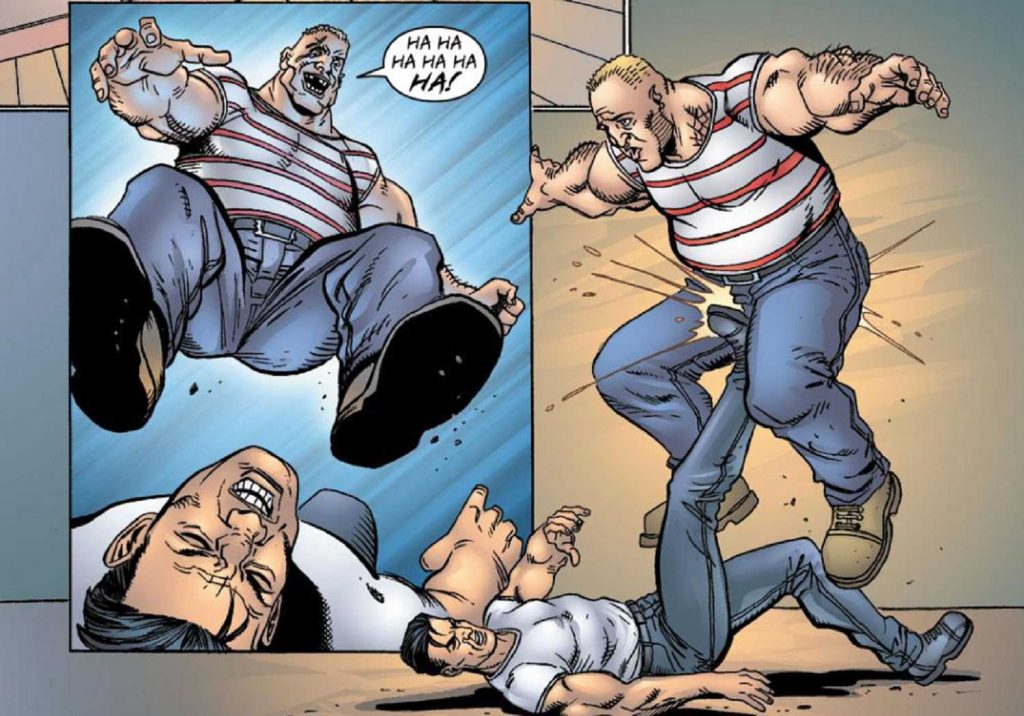 Frank Castle’s true super power is being hit over and over again and still stand back up for round two. He can be hit, crushed, punched, kicked, and stroke down. He will still be ready to fight you. But when Frank Castle met a behemoth of a man called the Russian, the Punisher finally met his match. The Russian was tough as nails and had a physique that was even sturdier than the Punisher’s. Both met in Frank Castle’s apartment. The Russian’s punches were like high speed trains hitting Frank in the face. Frank barely survived the fight and left the scene to fight another day. 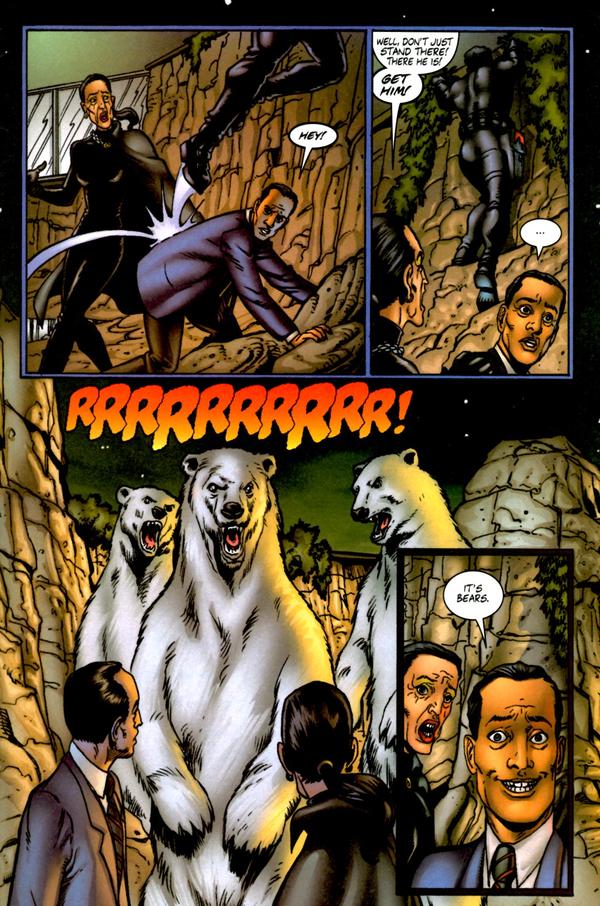 You get one thing straight. If you think Frank Castle has been cornered, you are wrong. The man can turn just about anything into his personal weapon of vengeance. One time Ma Gnucci’s men trapped the Punisher inside a Zoo. When the men went in to finish him off, they found themselves being attacked by rabid wild animals. The Punisher had released the Polar Bears and kicked them so hard had gone berserk. The bears went through the men like hot knife through butter. He even drowned another poor guy in a vat of water containing a swarm of Piranha. You can guess what happened next. 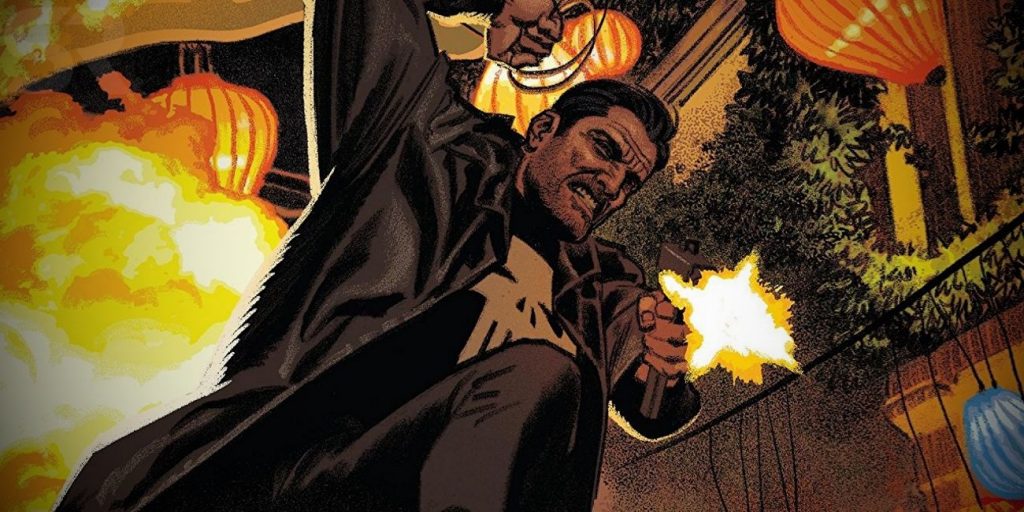 Bagalia is a fictional country in the Marvel Comic Book Universe. It is a birthing ground for criminals and has strong connections with Hydra. Bagalia is a Criminal Paradise and Haven. When the Punisher was captured by Baron Zemo and sent to a Bagalian Prison, he was subject to some intense torture. The Punisher incited a mutiny, escaping the jail and then hijacking a tank. That is where the fun begins. The Punisher then massacred all the Hydra operatives in Bagalia, took down Zemo’s government, and single-handedly invaded the entire Capital City of the Country.

Also Read: Marvel Has Plans to Bring Punisher to MCU

Spider-Man gets his Butt kicked in a Parking lot 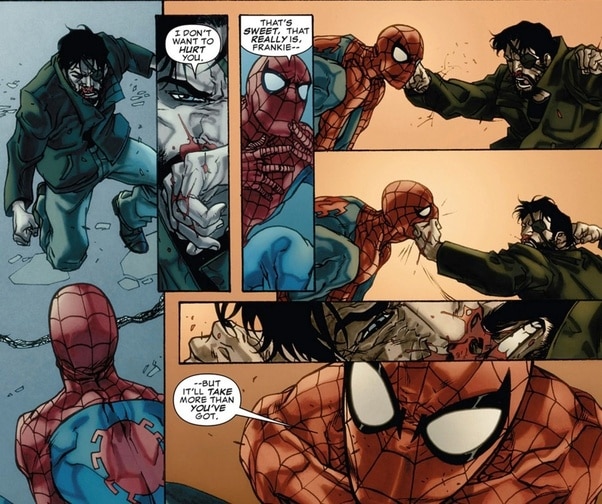 Spider-Man has had a long grudge on the Punisher. The two have a history dating back to the time when Frank Castle used a Web-Shooter, a technology developed by Peter Parker, to actually kill someone. This did not sit well with Spider-Man. Parker ambushed Frank Castle in a parking lot and used his enhanced agility to dance around the guy, hitting with his super strength enhanced punches. That was until the Punisher decided to fight back. Using a combination of explosives and fire arms, Castle proved that even without powers, he could easily defeat any super human.