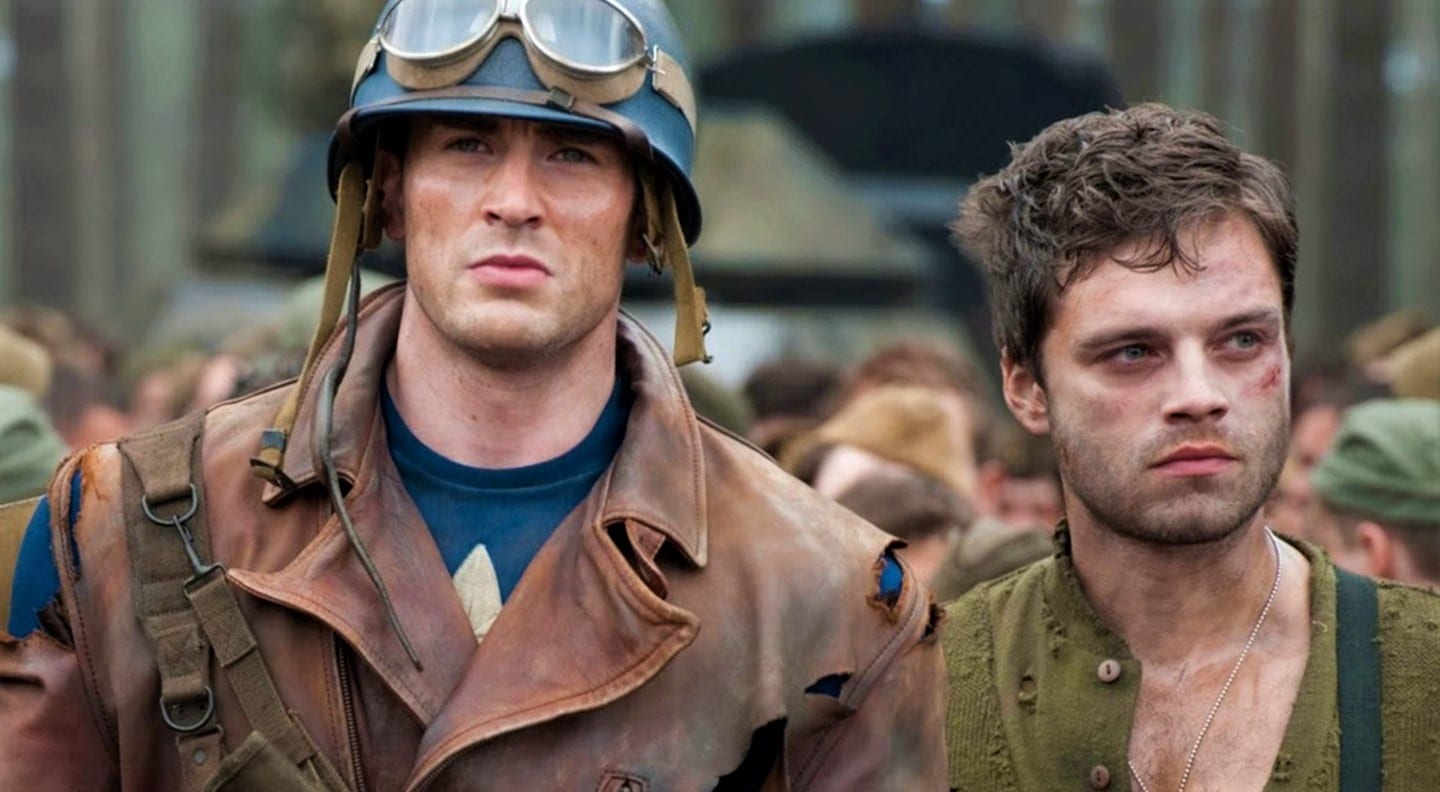 The friendship between Steve Rogers and Bucky Barnes is probably one of the greatest relationships in the MCU. So far, it has survived death and HYDRA, becoming so meaningful that even Chris Evans admitted that for Steve, Bucky is home.

During an appearance at ACE Comic-Con in Chicago this weekend, Evans was asked by a fan about how Captain felt to see his friend die not once but twice. While Evans couldn’t reveal much, he replied that their friendship is beyond anything ordinary, as both the men are far out of their time.

Evans recently wrapped up the filming for Avengers 4, as he took to Twitter last week teasing his exit from MCU to the fans. He ended his post saying that “it was an emotional day for him, to say the least”. It’s interesting to see that Evans did not elaborate much about Steve’s feelings at the ACE Comic-Con, given that the film might involve a different goodbye between Bucky and Steve.

There have been many fan theories so far surrounding the ending of Avengers 4. A common theory states that the film will see Cap sacrificing his life to bring back the ones who died in Infinity War, including his best friend, Bucky. If this holds true, we will finally see a goodbye for Steve and Bucky might pick up the Captain America mantle thereafter.