It would be really exciting news to see Bucky in Black Panther 2. The news of getting Bucky back in Black Panther 2 as the Real White Wolf would create a lot of hype among its fans. Sebastian Stan is the one who features the role do Bucky Barnes. Bucky is also seen to be part of other Disney+ movies that include The Falcon and The Winter Soldier. There is a lot of importance that Wakanda holds for Bucky’s arc. It would be a steal deal to get him back to T’Challa’s nation.

Will Bucky return as the Real White Wolf?

Earlier, Bucky was paired up with Captain America in his fight against Iron Man. It was seen in Avengers: Endgame that Bucky played a very important role in the climax. In the entire Black Panther comic series, the role played by Bucky is said to hold immense importance. Therefore, he has been named as the White Wolf by T’Challa. Bucky’s future seems to hold immense prominence to the retirement of the Cap.

Zemo the villain in Falcon and Winter Soldier was said to be responsible for turning Bucky into a Winter Soldier. Wakanda is the only place that will turn into positivity for Bucky. There would be two consequences when the Winter Soldier returns to Wakanda. The Winter Soldier will either fight his way through the Wakandans or he would be required to make his way back to Shuri.

The tie between Bucky and Winter Soldier now lies in the White Wolf. White Wolf might either pose as a villain or he could be a source of an alliance in T’Challa. Bucky might turn friends with Black Panther provided if Bucky’s arrival is the last scene in Wakanda.

Black Panther 2 is likely to be the sequel to Black Panther and it would possibly not include Winter Soldier as the villain. As of now Bucky might appear to live in Wakanda and might soon turn into a White Wolf.

Here’s a glimpse of the film Black Panther 2! 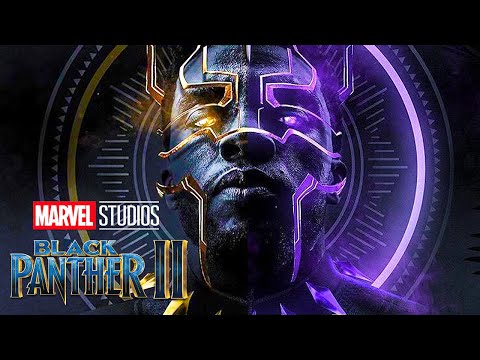