Ryan Reynolds has proved again that he is a good human being. Playing a superhero can inspire people to live a happy, fulfilling life. He is being praised all over the world for his fantastic response to Jadiant’s inspirational IG post.

Jadiant is a burn victim who dressed up as Deadpool, the superhero character played by Reynolds. Jadian did a split and tagged the actor in his post. Deadpool has made him feel confident about putting himself in front of the world without any hesitation. Ryan has motivated him to come out of his shell and not be afraid.

What did Ryan Reynolds say? 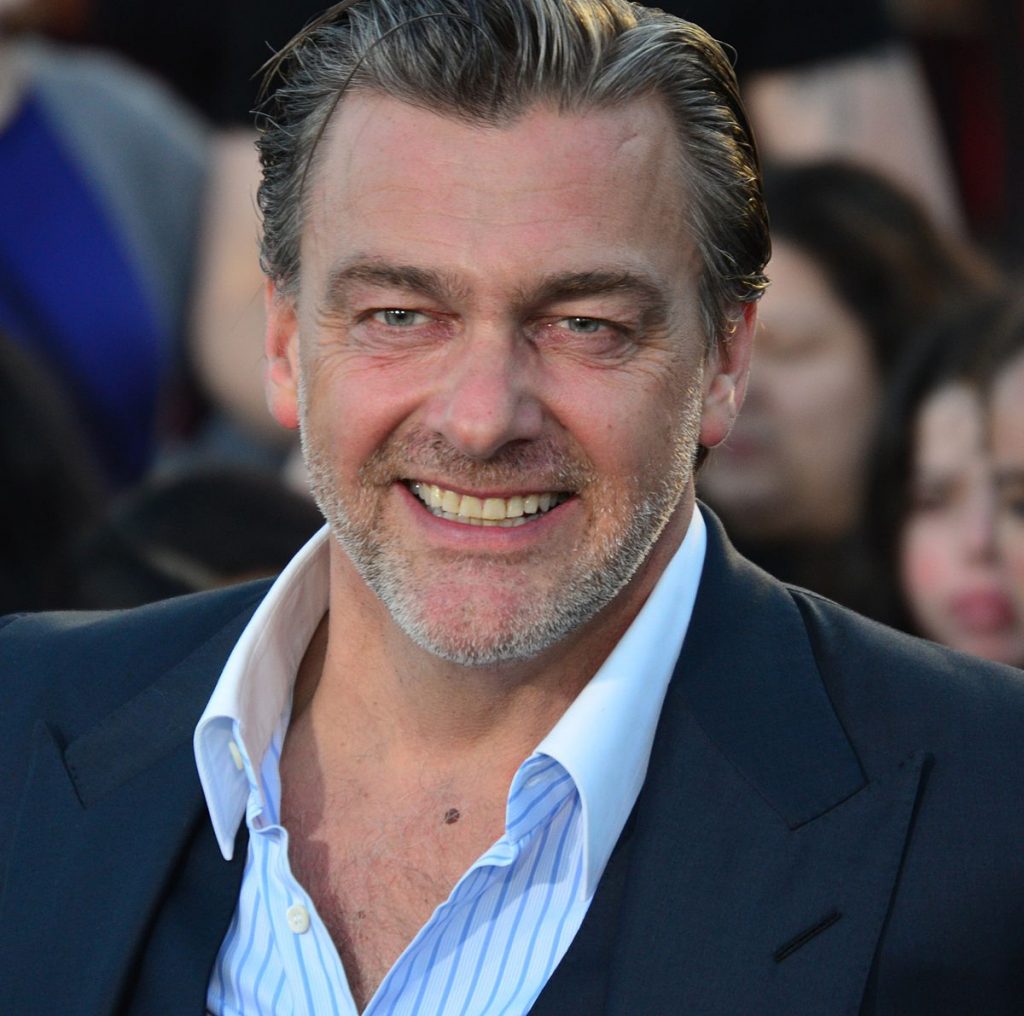 John Quinn or Jadiant said that it was very emotional to get a response from Ryan. He said that as a guy who usually keeps things in, this worked for him. John Quinn’s Instagram post got the attention of Deadpool actor Ryan Reynold and he was moved by it. Afterwards, Jadiant said that he “isn’t ashamed” of how he looks.

Who is Jadiant, and what did he say?

Josh or Jadian is an expert cosplayer, a bodybuilder, motivational speaker, and med student. He was happy that his idol Ryan Reynolds recognized his efforts. Jadiant didn’t expect Ryan to reply at all. “I felt reborn* he said.

Jadiant is also an ambassador for the Courageous Faces Foundation. He is very passionate about it. The organization  is dedicated to improving the quality of life for people with rare and severe illness, whether it is traumatic injury, illness, or genetics. Jadiant love this Foundation and want everyone to know about it! He says our mission statement helps give a better quality of life for people with rare or severe conditions. Even covid-19 pandemic, he is working for the foundation.

John (Jadiant) got burned when he was4 years old. He was playing in the farm when his dog knocked the candle down. He was caught in a massive fire. He suffered 95% burns to his body and has gone through more than 100 operations since then. His sister, Leah, pulled John out of the fire. He was also put in a coma for six months. He got better and completed all the physical therapies and treatment. The experience has made him more caring and strong.

Any person who is going through a rough time can you come to term with his  difficulties. He said that there is no single right solution for every suffering. But it’s important to remember these feelings, and validate them, and don’t stay in them. Often times, it’s simpler to give in to despair and not care. Just beware that our biggest enemy is ourselves.

He continued: “So I’d say try practicing self-compassion, and really being a good friend to yourself.* Jadiant learned from the films like Avatar: The Last Airbender that sometimes the best way to solve our problems is to help someone else with theirs. When someone selflessly helps others to solve their problems, he is rewarded with a solution to his own problem. It is important for everyone to find happiness in their lives. To find happiness in every single moment, even if when you are sad, is very important. Ryan Raynolds was a huge help in achieving this for Jadiant. He is happy that he overcame his fear and now wants to help other.No one deserves to be unhappy just because they are different.

So guys, what do you think of his philosophy? Do you agree?