Call of Duty: Modern Warfare Will Use Input-Based Matchmaking Like Fortnite

Call of Duty: Modern Warfare will launch soon with cross-play enabled across all its platforms, so the entire community will be able to play with one another for the very first time. It’s one of the new features touted by Activision and Infinity Ward that’ll set it apart from the other Call of Duty games, but there have been some questions about how it’ll work to ensure everyone has a fair experience of it. According to recent reports about the matchmaking system, it’ll be based on the input device players are using, much like Fortnite, and will group players together accordingly and particularly.

Importance of Modern Warfare having cross-play support between platforms

Forbes has shared an article discussing the importance of Modern Warfare having cross-play support between platforms and what this means for the Call of Duty community as a whole system. Having a larger pool of players to pull from makes for a better matchmaking experience already, but there’s usually the problem of PC vs. console matchmaking that needs to be addressed properly. PC players benefit from the precision of a mouse and keyboard over a controller, but according to Forbes’ report, Modern Warfare will go the input-based matchmaking route to navigate this lagging issue.

Modern Warfare will have “Fortnite-style” matchmaking, according to the Forbes. This means that if you’re playing with a controller, you’ll be matched against others using similar devices. If you opt for a mouse and keyboard on a platform other than the PC, you’ll be grouped with players using the same setup so that you’re not stomping controller users. Cross-platform parties will default to the PC version if there’s someone in there that’s on that very platform.

A producer at Infinity Ward who’s also developing the Modern Warfare shared the article to reinforce its assertions about Modern Warfare’s matchmaking system.

Check out the Forbes write up on matchmaking, they explained it well ☺️https://t.co/zNSEieCadB

While input-based matchmaking has become a common solution for games that have allowed players to play together regardless of their chosen platform, it’s appropriate to refer to it as a Fortnite-style solution since Epic Games has been a pioneer in cross-play. Fortnite was the first of now several games to bridge the gap between consoles and get Sony to play ball after the PlayStation creators held out on the idea for so very long. From there, it seemed like a natural conclusion to think Modern Warfare or whatever the next Call of Duty game would be would boast the same feature, but it’s reassuring for its community regardless to have it confirmed.

The Call of Duty: Modern Warfare is scheduled to release on October 25th.

Fan Compares Movie Sonic: The Hedgehog's Design With The Original Game One, And Makes The Trailer Better 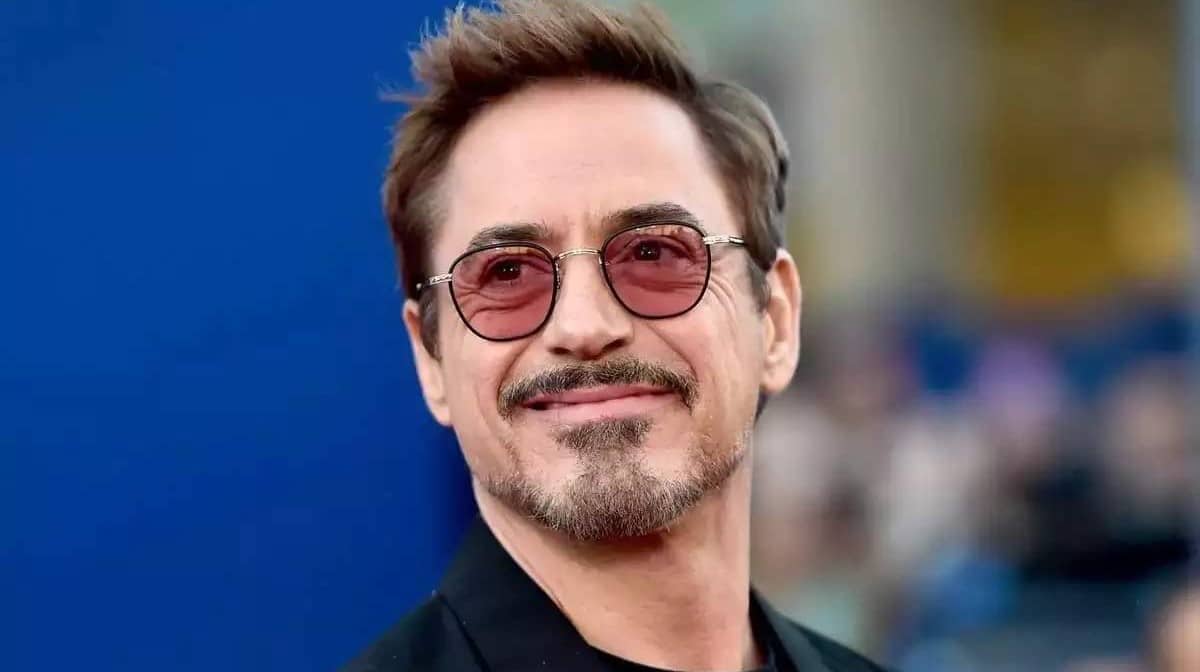 Read More
You might not know this, but we were very close to having a completely different take on Phases… 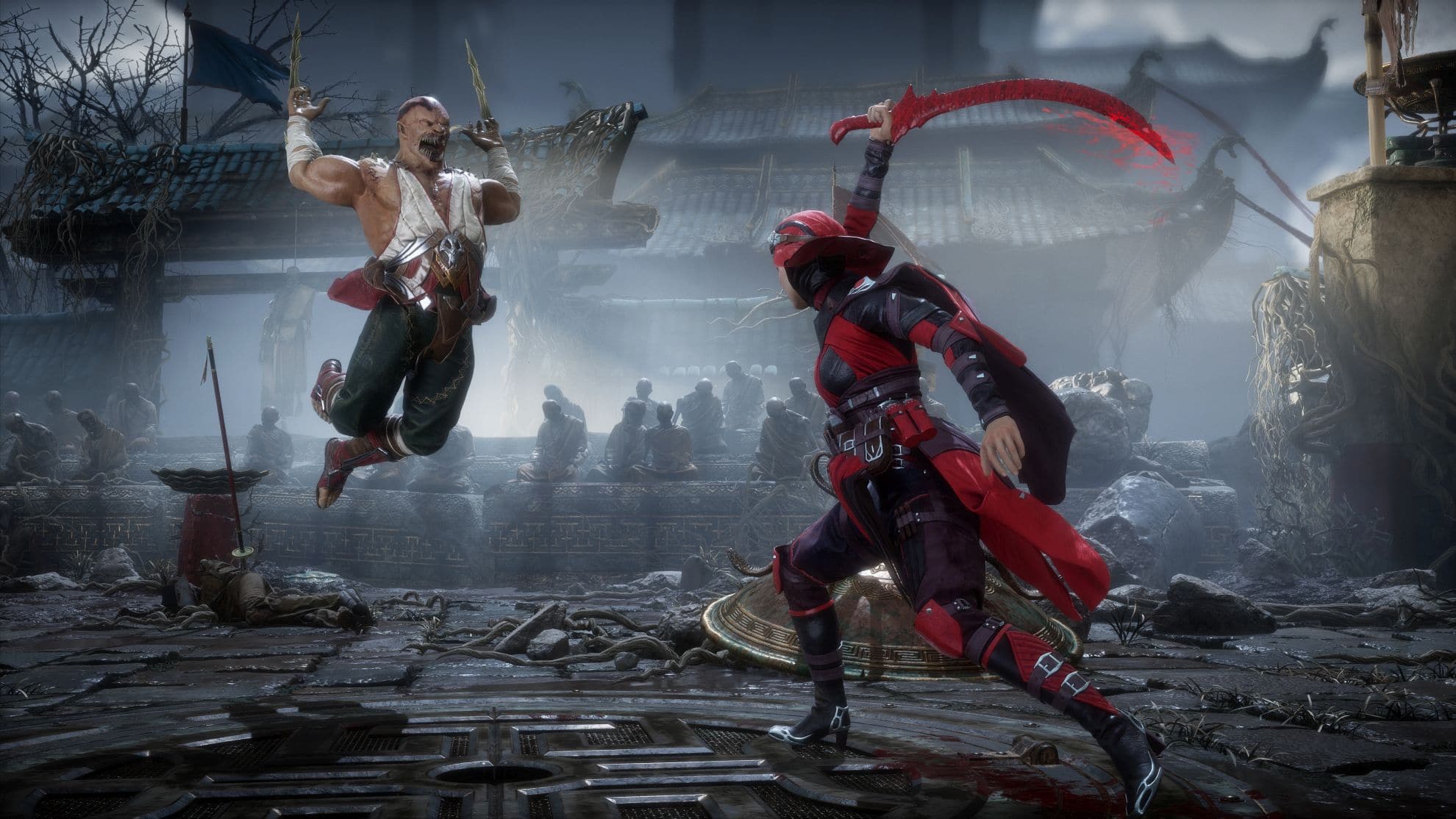 Read More
Mortal Kombat 11 on PS4, Xbox One, PC, and Nintendo Switch has a metric ton of pop culture… 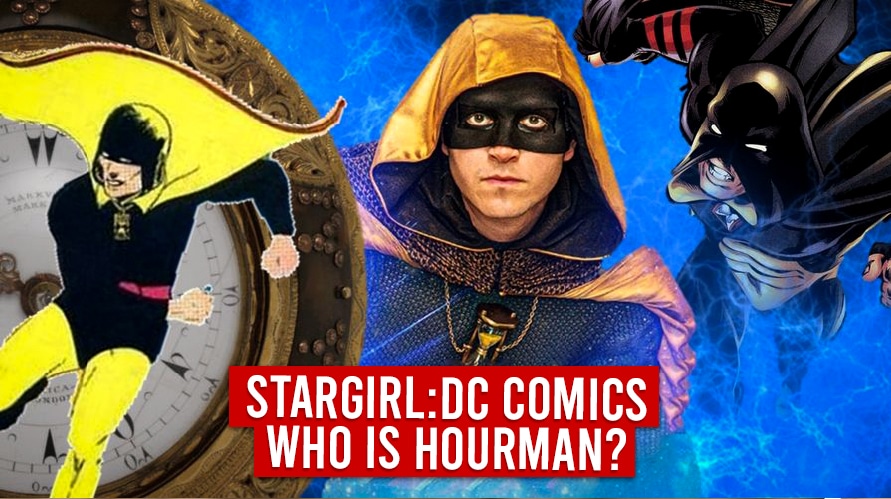