No two characters in the MCU or Marvel Universe possess the same power or strength. Sometimes, it is obvious who would win a fight between two heroes. In this scenario, you might think Doctor Strange is stronger than Thor because he has more powers and can do more things with magic whereas Thor isn’t as advanced when it comes to spells and conjuring supernatural powers. However, this could or could not be always true. Both of the characters possess some incredible superpowers in their ways. But; who is stronger? What If…Doctor Strange And Thor Goes Under A Fight?

In an outright hand fight, Thor might defeat Strange. But it is important to remember that this is an imaginary scenario and if they had fair warning they might also have time to prepare. In reality, it would be hard for anyone to beat either of them. With that being said, Doctor Strange has got some serious tricks over his magical sleeve to trick Thor even in his strongest form.

Related: How Doctor Strange Is The Real Villain In The Multiverse of Madness, Explained Strange Vs. Thor: Who Could Win?

Doctor Strange is a difficult opponent to defeat because he knows countless spells and his magic isn’t limited by the laws of physics. The only way that someone could beat him would be by using magic against him or using a weapon capable of hurting gods or magical beings. It’s likely possible that the God of Thunder, AKA Thor could not beat Strange because his magical attacks are difficult for even gods to avoid.

Related: The Insane Amount Of Money Strange Spends To Be Doctor Strange EXTRA: Benedict Cumberbatch Says Doctor Strange Is Not An Avenger

Read More
Spider-Man: Far From Home shows us the aftermath of the fight against Thanos. It follows the last fight… 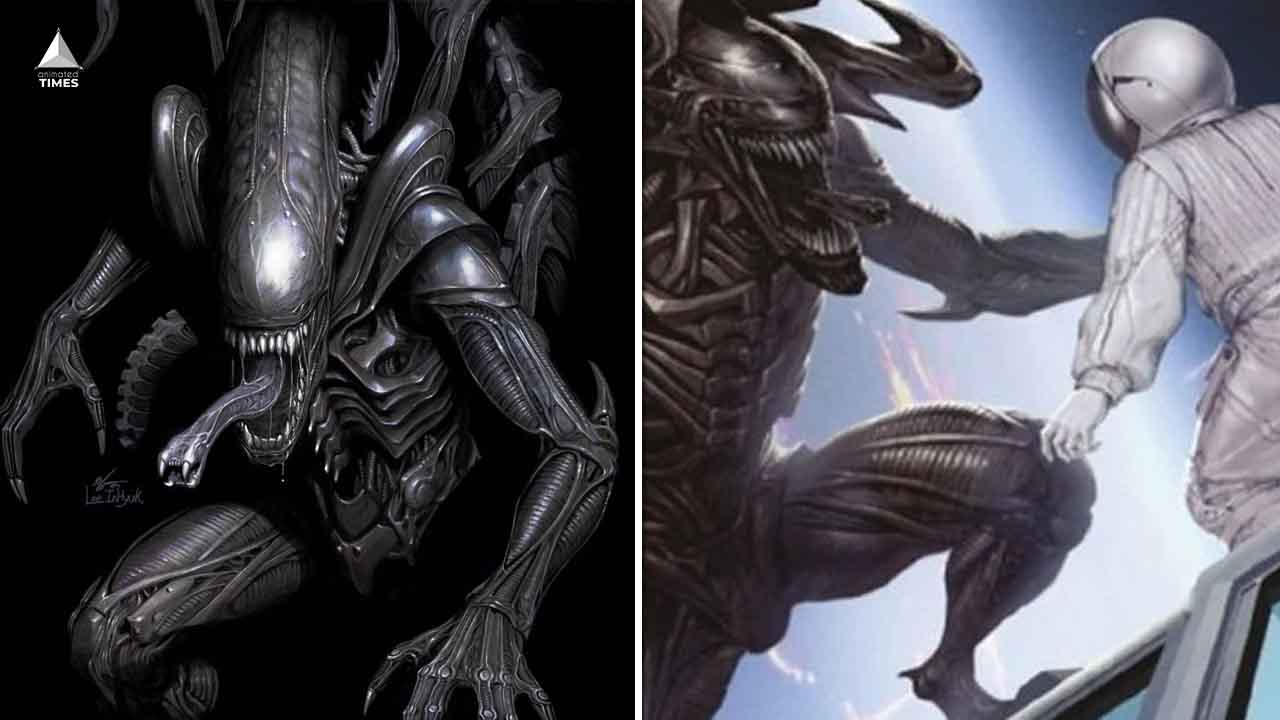 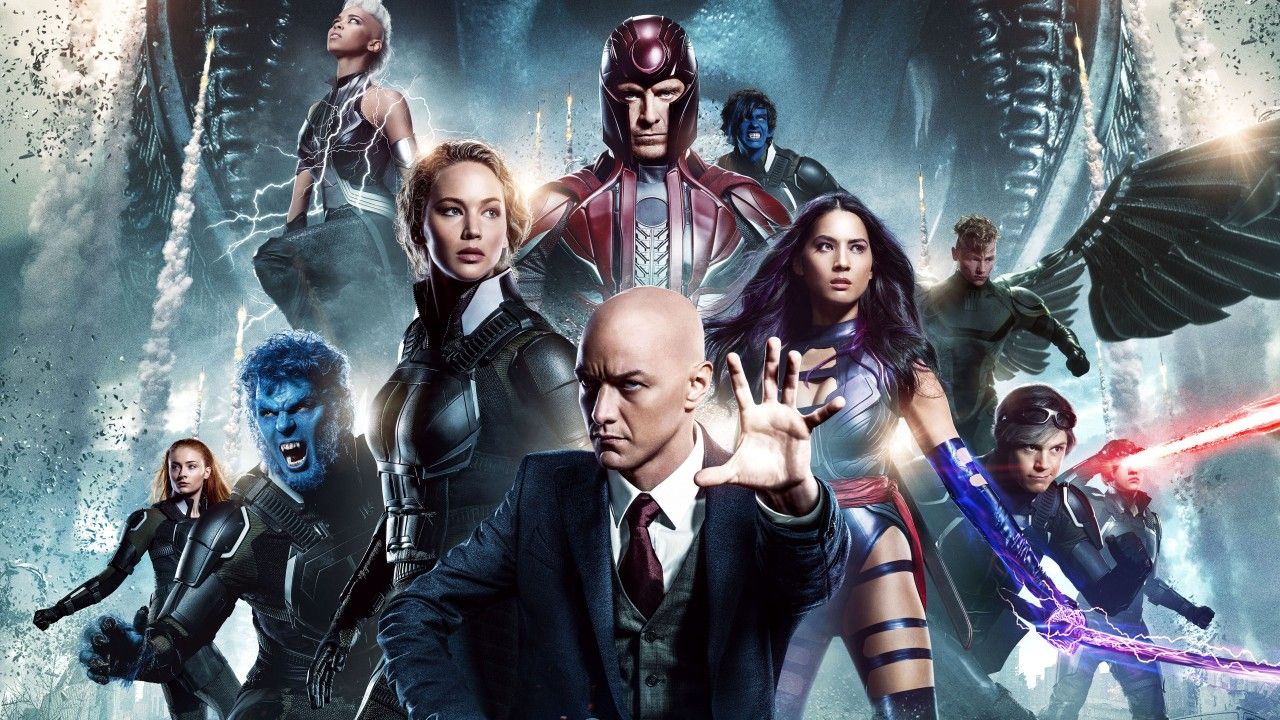 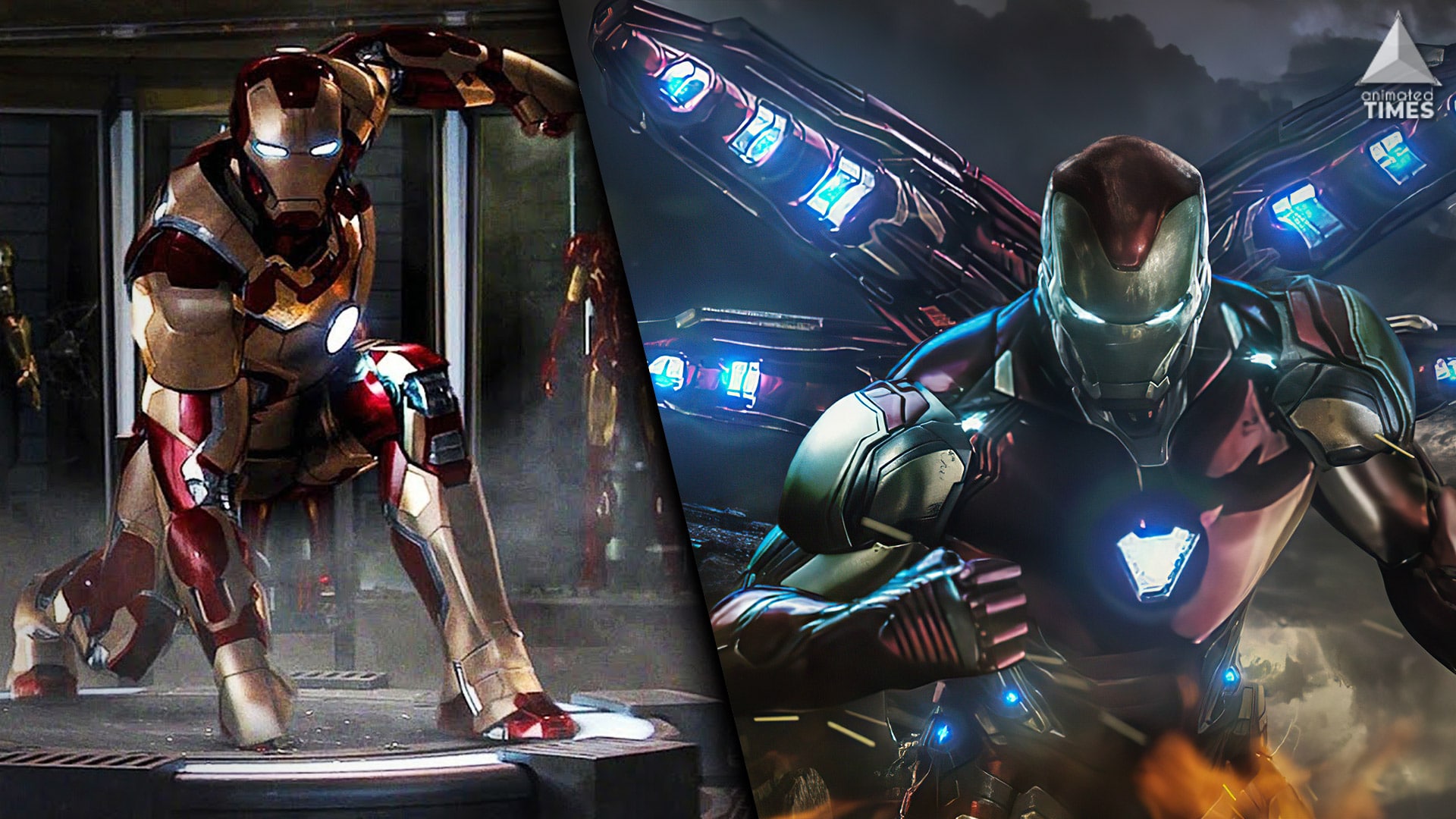