Home
Anime
Canceled Green Lantern Film Was Just As Bad As You Imagined !! 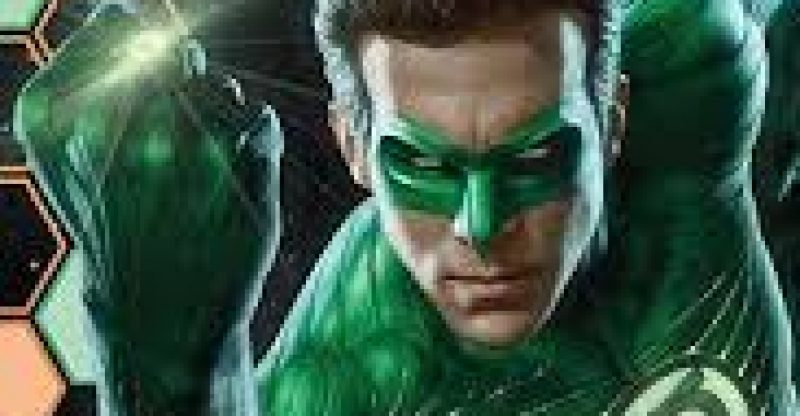 the Green lantern film is a fiction thriller where Hal Jordan, a test pilot, acquires superhuman powers after being chosen by the Ring. However, with the powers comes the responsibility of defeating the evil Parallax who is set on destroying Earth. It is a 2011 American superhero film based on the DC Comics character of the same name.

History of the movie : 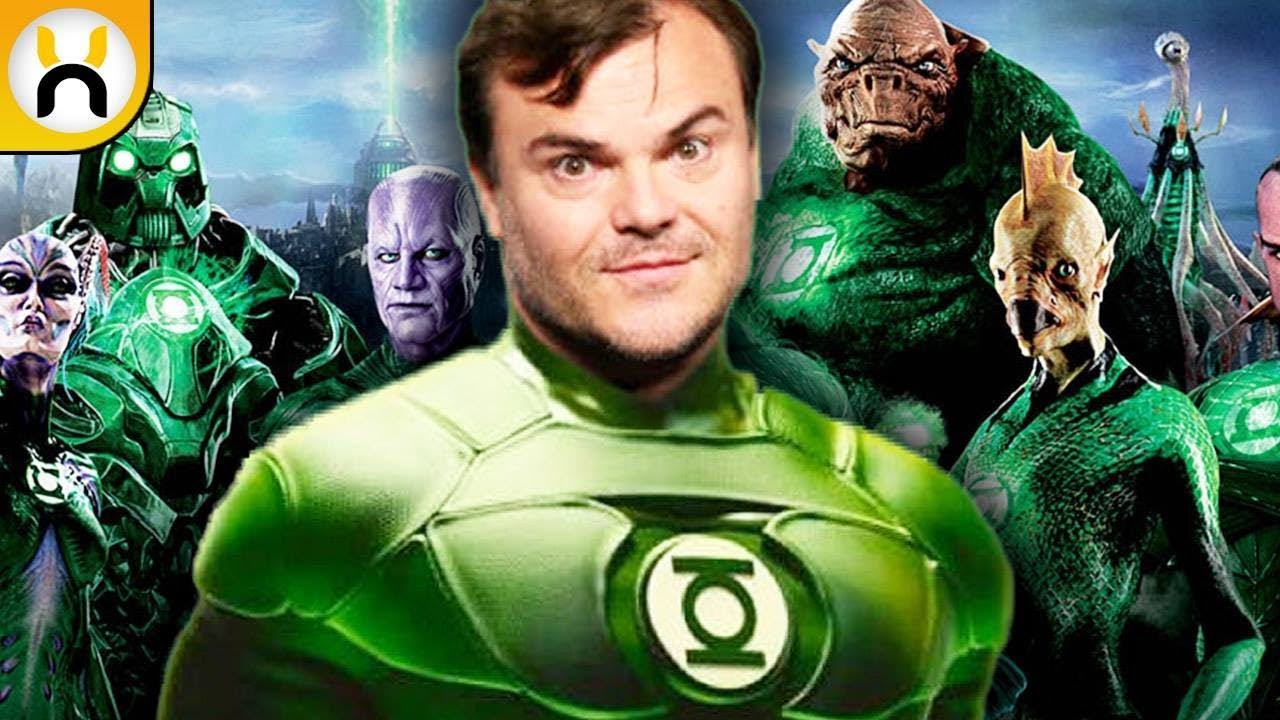 The development of the film released in 2011 goes back to at least 1997 when Kevin Smith was offered to write the screenplay. He turned down the offer, however, Warner Bros. pursued other filmmakers, including Quentin Tarantino. By 2004, development was moving closer to an action-comedy. 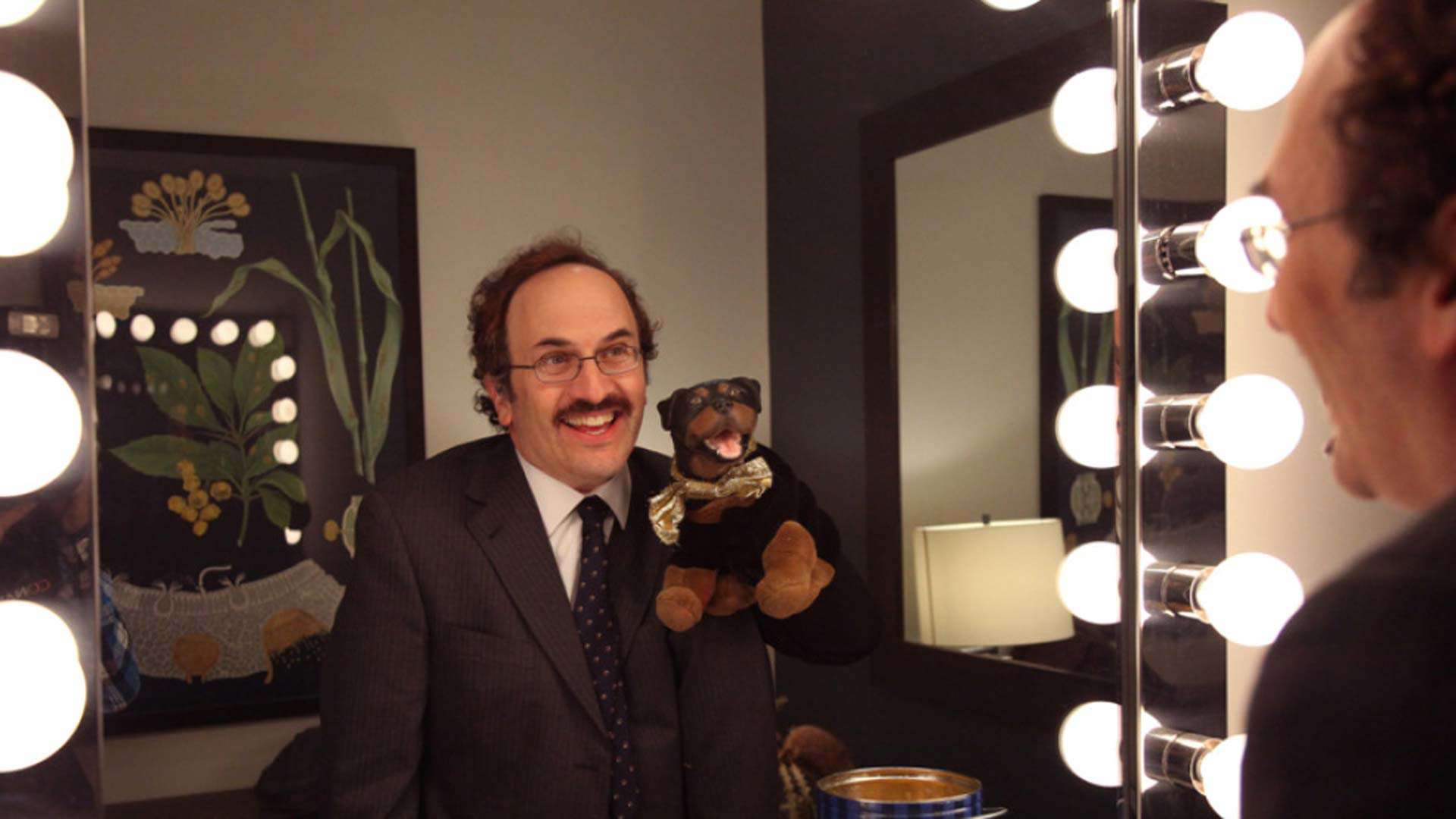 After lots of discussions, Robert Smigel the comedian was hired

After a lot of confusion and search, the project was finally assigned to comedy writer Robert Smigel. And it’s important to acknowledge Smigel’s credibility in this world. Not only is he the creator of Triumph the Insult Comic Dog, but he’s also a legendary Saturday Night Live writer and an early executive producer of Late Night with Conan O’Brien.

The leak of  green lantern script 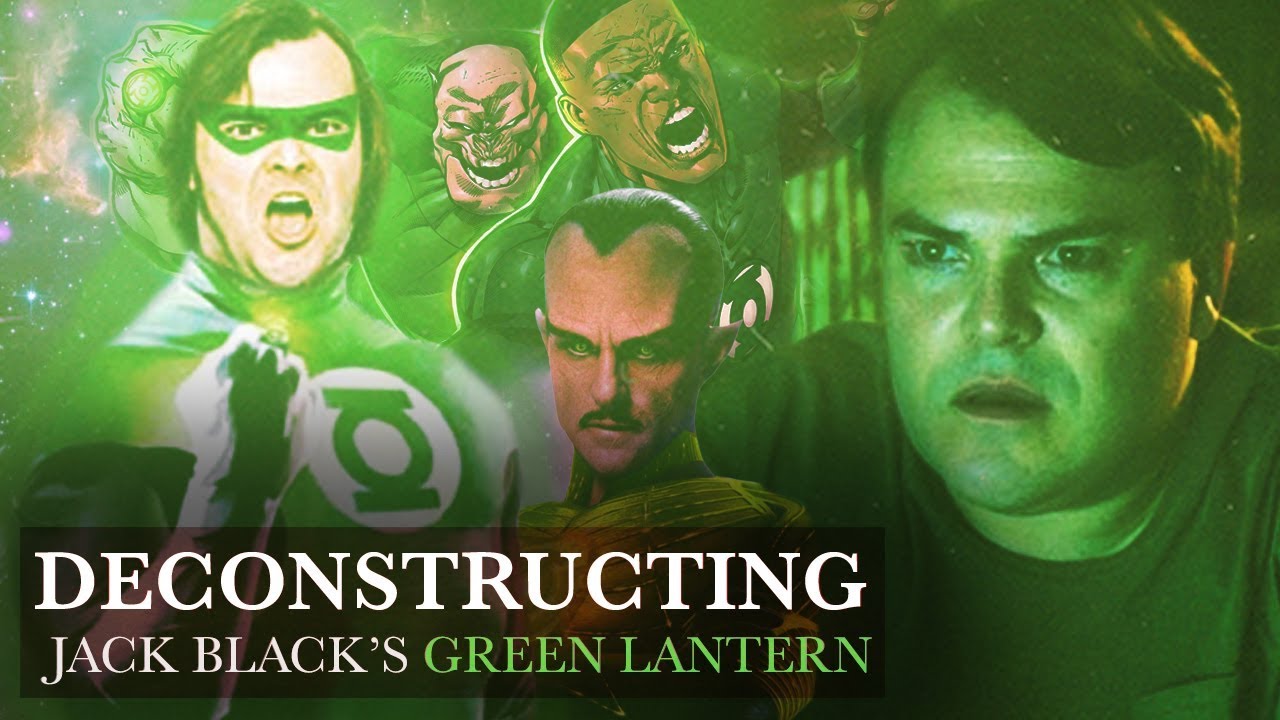 the leak of the green lantern

The version of Smigel’s Green Lantern script that leaked is dated June 20, 2006, with an acknowledgment on the cover his story is inspired by the DC comics  The initial pages read a traditional retelling of the Hal Jordan origin, with the Green Lantern Abin Sur crashing to Earth and selecting a human with no fear to receive his magic ring. In this version, however, the ring bypasses Jordan and locates an Atlanta-area slacker named Jud Plato. There’s no real description of Jud’s look or demeanor, and the reason is simple. The studio had already selected its Green Lantern: the energetic, perpetually adolescent, Jack Black. 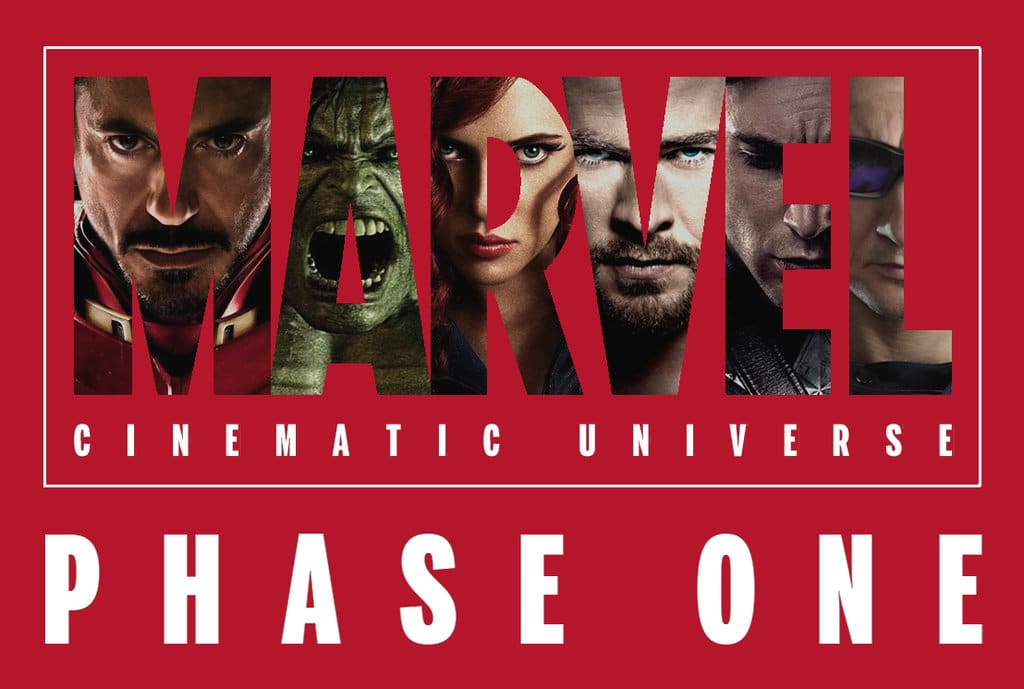