Some MCU characters finally have the opportunity to explore more of their origins. One of them is Sam Wilson, aka the Falcon. This character recently appeared in Disney+’s Falcon and the Winter Soldier. Now we all see that he was not ready to take over the mantle of Captain America at first, but eventually took over in the process of defeating the Flag-Smashers. Now, some reports claim that Captain America 4 has been officially confirmed, although Marvel Studios has not announced it yet. Thus, we at Animated Times thought why not let fans know how Captain America 4 is going to affect the Marvel Cinematic Universe. Now let us see how Captain America 4 changed the MCU. 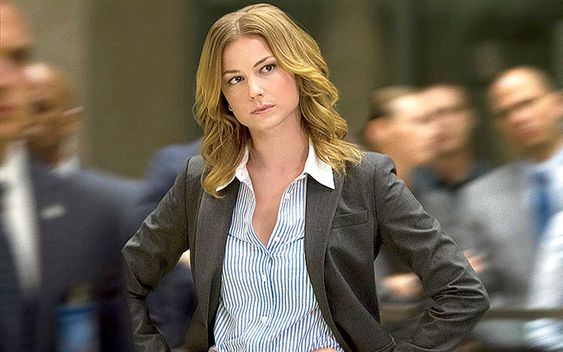 Sharon Carter was dubbed the State Enemy after assisting Steve Rogers and Bucky Barnes in regaining control of their weapons. Although we couldn’t see it, she was very angry with the administration. Now it has become evident that Sharon Carter was the power broker referred to throughout the series, in the last episode of The Falcon & the Winter Soldier. She phoned someone when she was called back to the CIA and said that she now had access to everything. The figure might perhaps sell classified black market information, which could eventually lead to the government’s downfall. 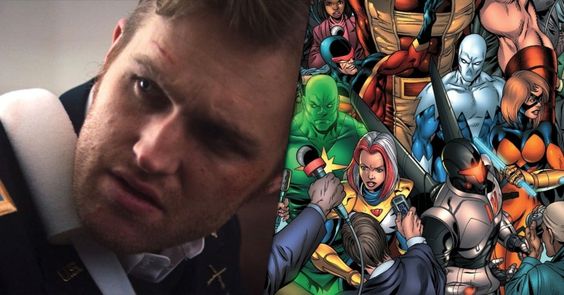 General “Thunderbolt” Ross has been in several MCU films. He’s a character. Now, fans of the MCU anticipate Ross also putting up a squad of his own Thunderbolts with franchise characters. The Thunderbolts are a squad of rehabilitated survivors, according to the comics, and they’re like Marvel’s suicide team. Now, the character of John Walker was at first regarded as a villain. But in the end, we’ve seen John Walker altered. He may therefore be selected as Rick Flag, leader of the MCU Thunderbolt team.

8. Sam could reform the Avengers: 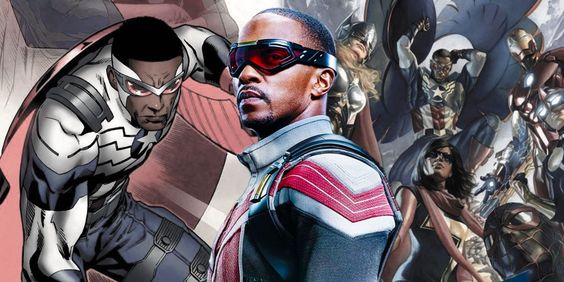 After Tony Stark’s death and Steve Rogers’ retirement, the Avengers dissolved. Yet, Avengers: Endgame was always the best film ever. Marvel won’t keep them for long and will start building Avengers 5 to reassemble the squad with a few new members. In Captain America 4, Sam will also reorganize the Avengers and put them in a new lineup. She-Hulk, the Mighty Thor and others in the Avengers team will be there to take on the mantle of the other superheroes.

7. U.S. Agent could be a serious threat: 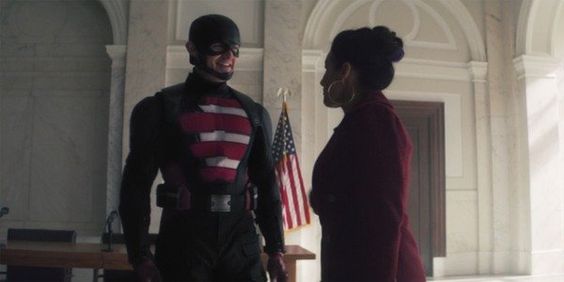 Most Marvel Cinematic Universe fans hated John Walker. It’s because the character turns out to be wicked in one of the episodes, even fighting Sam Wilson and Bucky Barnes when they ask him to return the shield. John Walker shifted towards the end and aided Sam and Bucky in their struggle against the Flag-Smashers. Valentina gave him a new outfit and a new codename, “U.S. Agent.” Given this, the figure might pose a major danger to the America that Sam seeks to preserve. 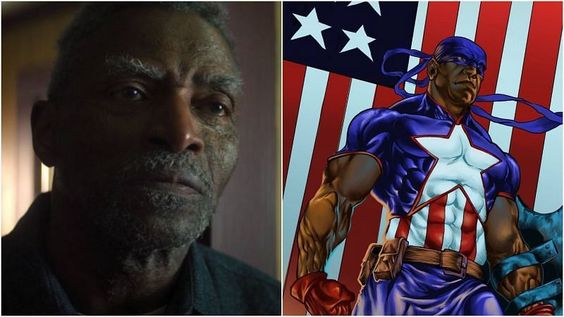 Truth: Red, White, and Black, one of Marvel’s darkest tales portrayed through the eyes of Isaiah Bradley, inspired The Falcon and the Winter Soldier. The character first appeared in the Disney+ series. We learned a little bit about his past, but the episode did not have the time to go deeper into him. Now Sam has an opportunity to go deeper into Isaiah’s past and learn what happened to the other black soldiers who were wrongly imprisoned and experimented on. 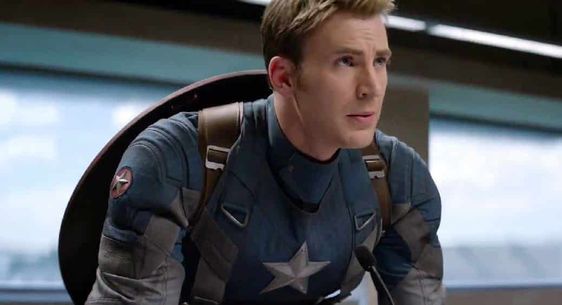 Fans of the Marvel Cinematic Universe were hoping to see Chris Evans as Steve Rogers in The Falcon and the Winter Soldier. However that didn’t occur. Despite this, the appearances of Sam Wilson and Bucky Barnes kept the audience interested until the conclusion. The episode indicated that Steve died as a result of his old age, although this was never explicitly stated. There is now a possibility that Steve Rogers will appear in Captain America 4. He might pay a visit to provide advice to Sam Wilson, the new Captain America. 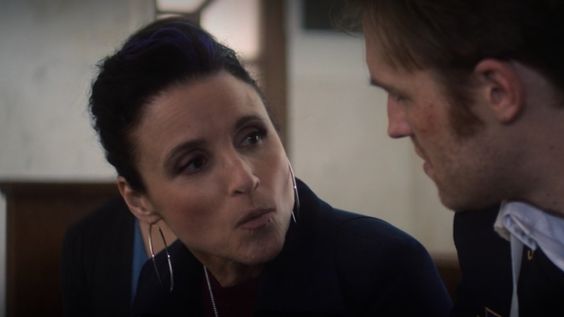 While watching The Falcon and the Winter Soldier, we had a good understanding of each character. Contessa Valentina Allegra de Fontaine, on the other hand, kept us wondering until the very end. The figure was even considered to be the Power Broker, and many MCU fans believed that the show had disclosed the Power Broker’s identity. In the comics, the figure is referred to as “Madame Hydra.” Given this, she might also resurrect HYDRA after it was destroyed by Steve Rogers and his comrades in Captain America: The Winter Soldier.

3. Sam could be grappling with the pressure of continuing Steve’s legacy: 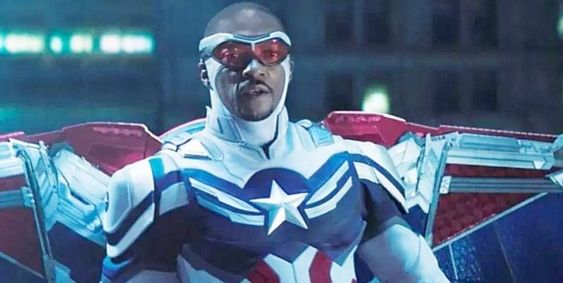 At the end of Avengers: Endgame, Steve Rogers handed over his shield to Sam Wilson. Sam hesitated about taking on the mantle of Captain America right away, but he did so at the end of The Falcon and the Winter Soldier. It is now extremely difficult for Sam to assume the responsibilities and tasks of the new Captain America. Steve Rogers was recognised for his kindness and habit of saving every civilian’s life. Sam must gain the same level of public trust in order to be the ideal Captain America. Now, Captain America 4 may be struggling with the same pressures that Sam Wilson is facing.

2. Clear up what’s going on with the Sokovia Accords: 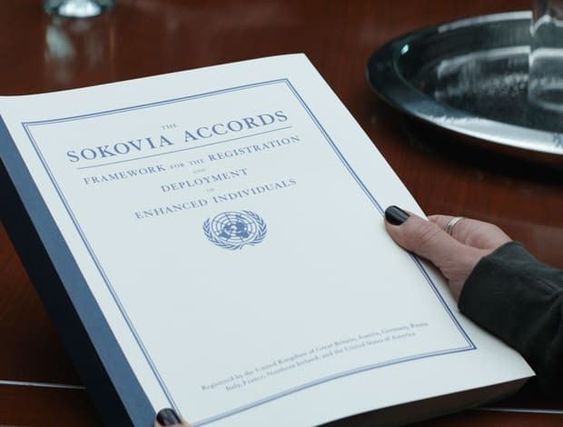 The Sokovia Accords plot was left unfinished in Captain America: Civil War. It was signed by Tony Stark, Colonel James Rhodes, and Vision. But then there was a blast at the UN, and King T’Chaka was assassinated. The Accords storyline was dropped after that, and the film became involved in the capture of Steve Rogers and Bucky Barnes, as well as T’Challa attempting to kill Bucky Barnes for killing his father, and yet failing. The remaining films revolved around the Avengers attempting to prevent Thanos from obtaining the Infinity Stones. Now Captain America 4 may tell us about the current state of the Sokovia Accords. We can finally find out if it is still active or if it has been removed.

1. Bucky Barnes could get a new name: 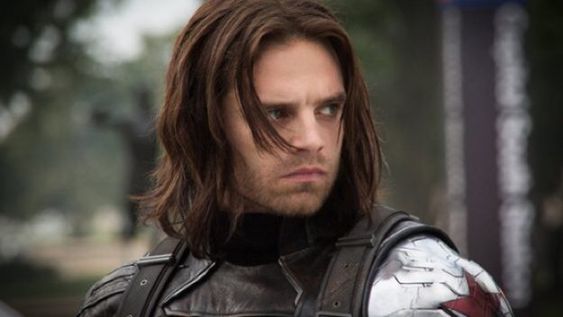 Bucky Barnes is a character that has evolved over his time in the Marvel Cinematic Universe. The character was presented as a buddy of Steve Rogers, then as a villain known as the Winter Soldier, and then as a good person again. In Captain America 4, he may re-team with Sam Wilson. Bucky had an excellent connection with Wakanda since they helped him overcome his brainwashing. They may have been displeased when Bucky broke Zemo out of jail. However, there is a chance that he will be given a new name if he appears in Captain America 4.

So this is how Captain America 4 could change the MCU. Well, if that’s the case, then I’m pretty sure that Captain America 4 will be a blockbuster, as well as an exciting movie from Marvel Studios that is definitely going to break all the records. What do you think about our theories if they turn out to be correct? Wouldn’t that make sense…I don’t know what to say. What do you guys have to say? Please let us know in the comments below. For the time being, keep reading Animated Times, the perfect place to get a closer look at the entertainment industry, upcoming movies, TV series, celebrity gossip, and much more. We’ll have you covered. So keep reading animated times, guys, for more.