Captain America is not just about one person. It is a symbol, a mantle of hope if you will. Any person worthy enough of filling up those huge shoes should be given an opportunity.

The red, white, and blue costume has been imagined being donned by Falcon, the Winter Soldier, US Agent, and many more comic book characters from Marvel Comics.

Here are our best picks of the lot. 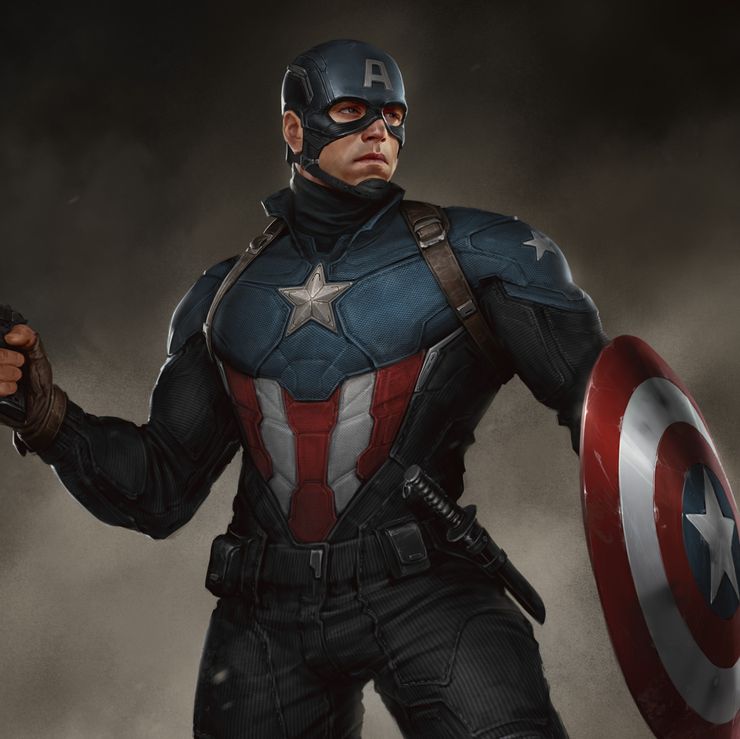 This version of Captain America looks grounded and gritty. Bucky Barnes has long been a fan favorite of the masses. Many would want him to take one the role of the Super Soldier. Here’s how he would look like. 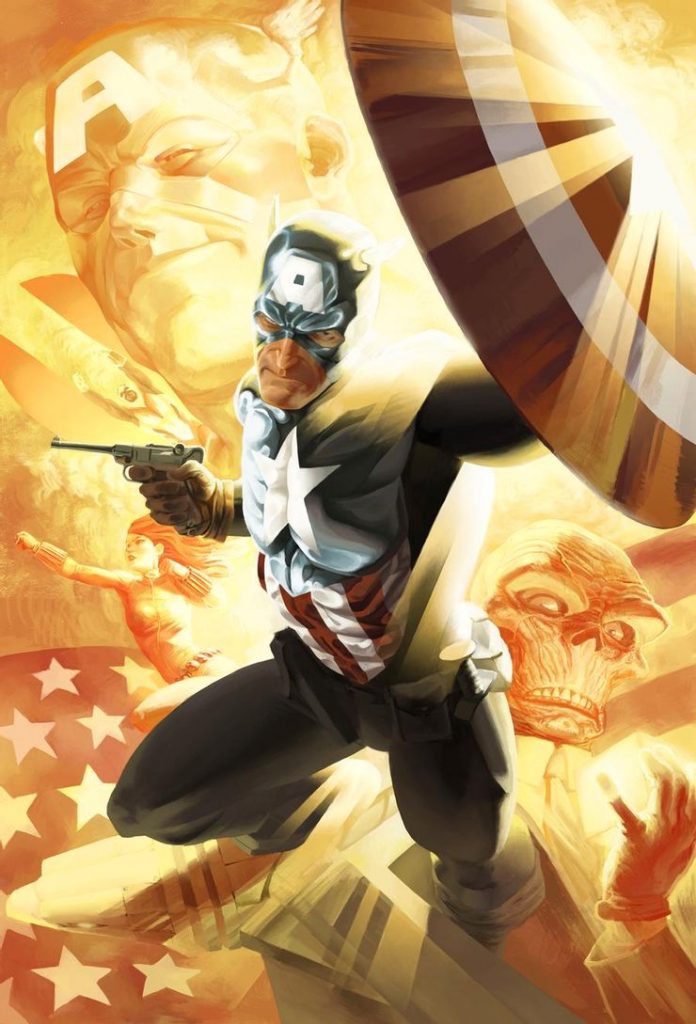 Who better to carry Captain America’s legacy forward tan his truest and bestest pal? Bucky Barnes is the perfect choice to play the role of Captain America because he has been around with him the longest. 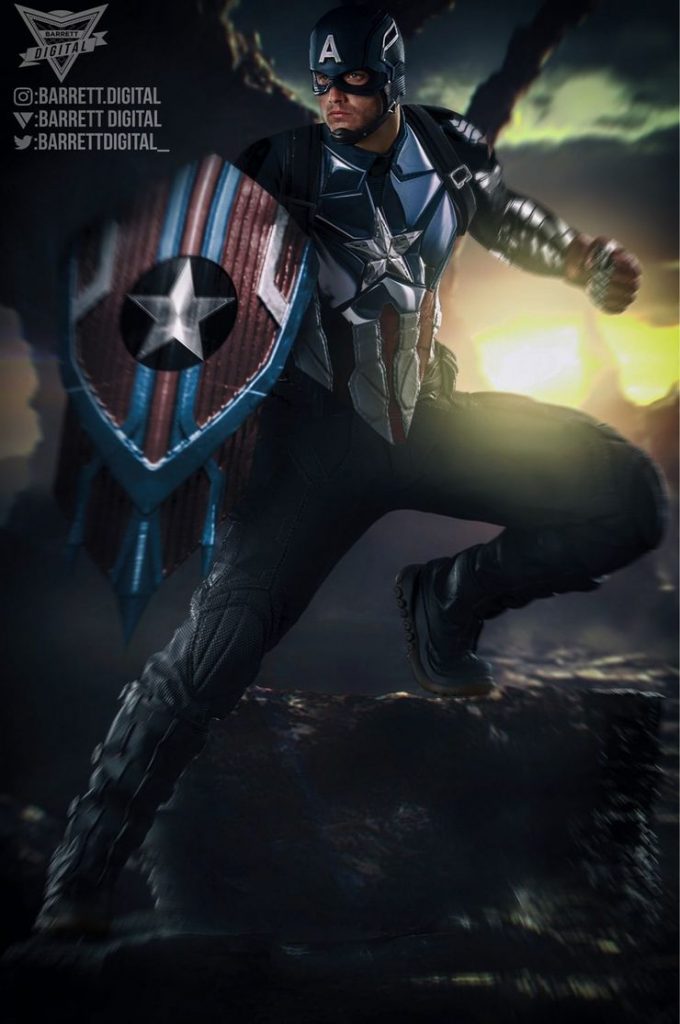 Captain America’s shield is his most signature weapon. With the birth of a new Captain America, we need a new Shield for a new generation. If Sam Wilson takes on the role, that sure would be a different take on the Super Soldier. Considering his wings are his trademark, the red, white, and blue look good on them already.

You May Also Like: Can Falcon Lead the Avengers as Captain America 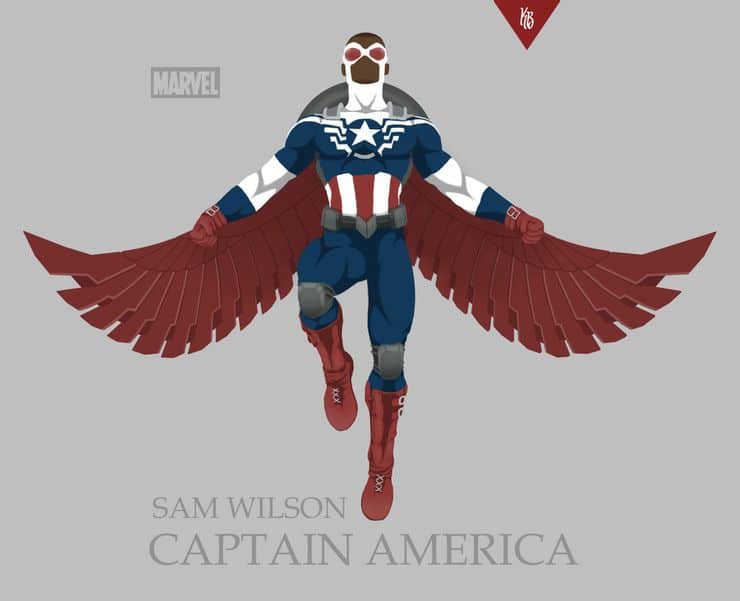 Minimalists believe in the notion of simplicity being the ultimate sophistication. This artwork by Roman Kondratenko just about sums it up. 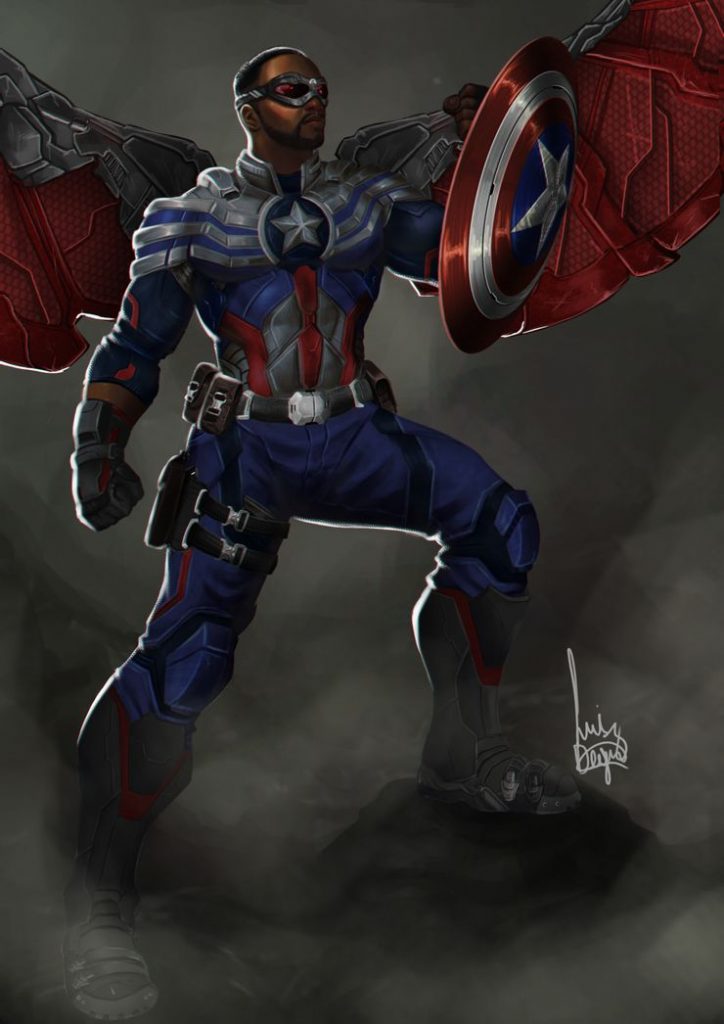 Since Sam will be a sitting duck up in the sky, adding in a little bit more armor into his suit makes much more sense. 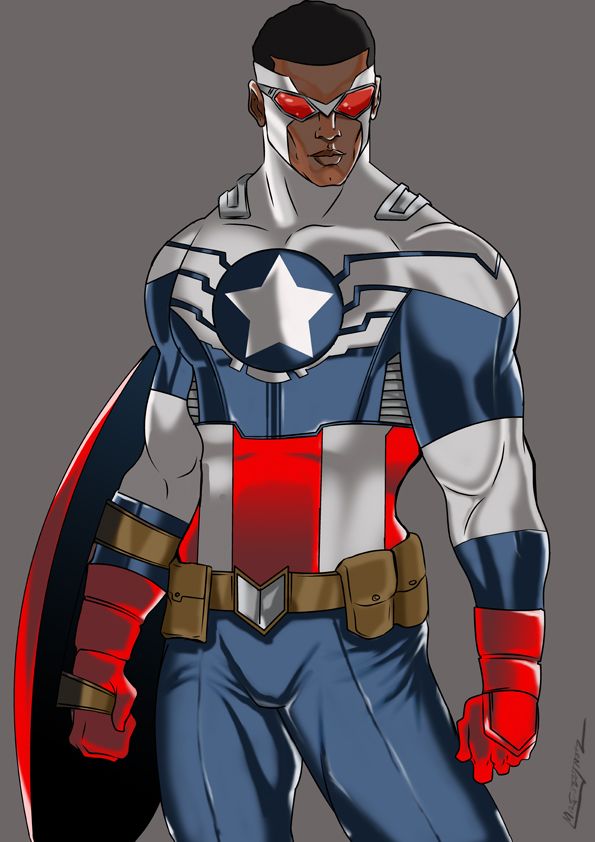 Looks weirdly cartoonish but in a good way, don’t you think? 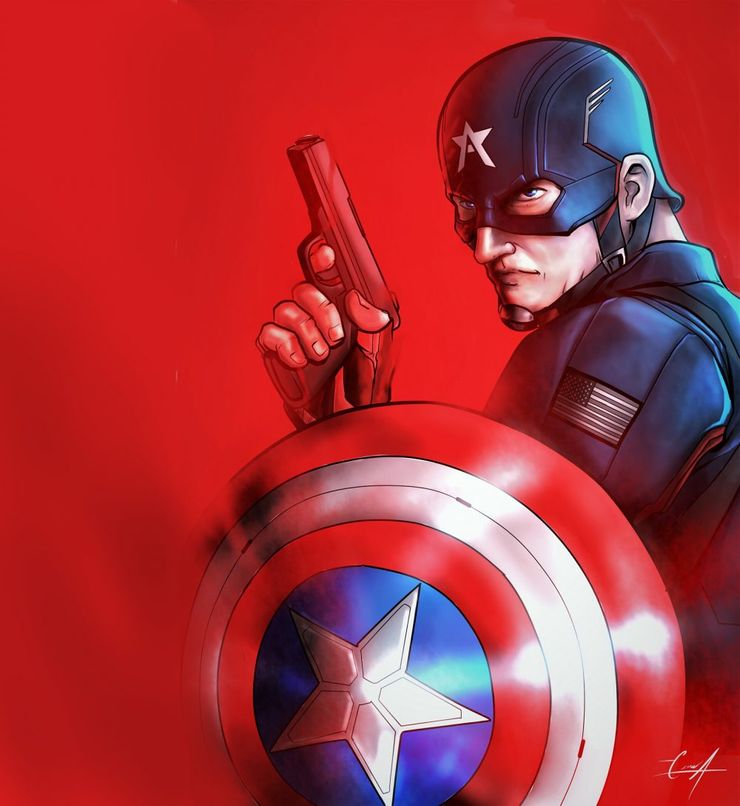 Who here thinks the US Agent should be the next Captain America? We know we do!! 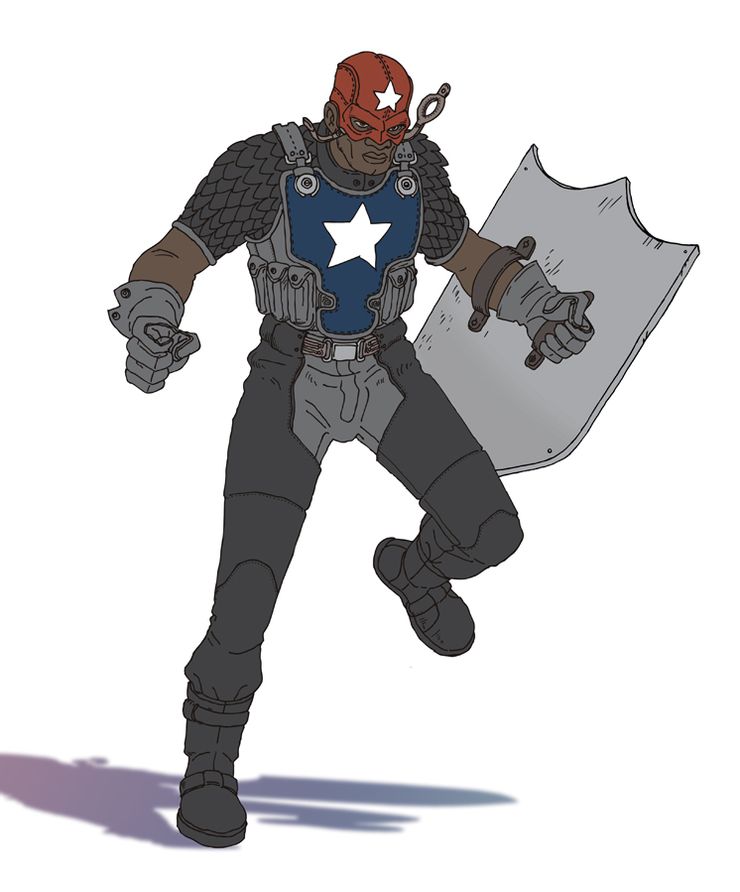 The forgotten hero returns to take his rightful place. 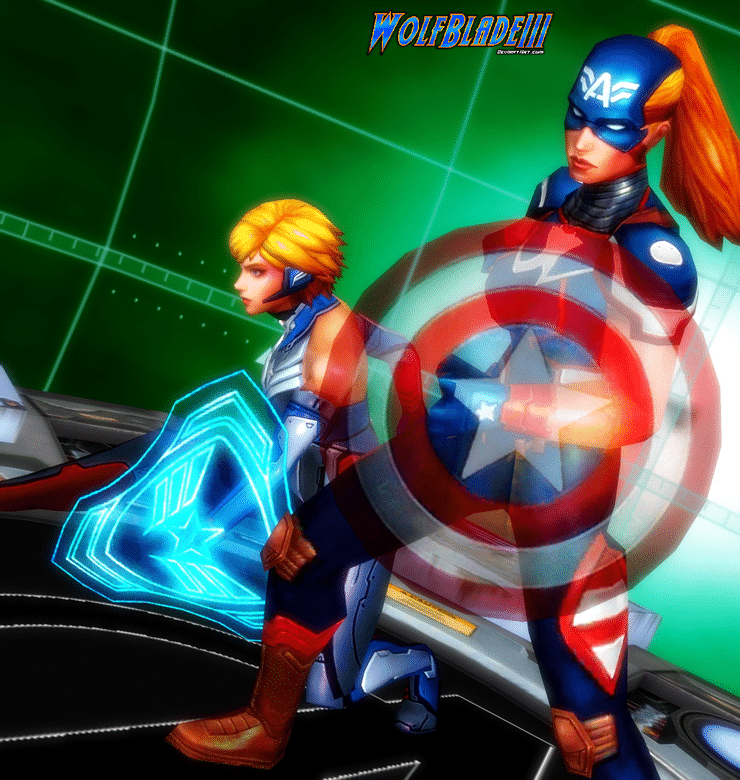 This sure is a very unique take on Captain America.