Marvel Cinematic Universe wasn’t quite organised in the initial years and there were many ideas and many years of planning before MCU became the franchise it is today.

It was planned to have Hulk the antagonist in the Avengers film as he is in the books.

There is a deleted scene from the Marvel Studios’ second film, The Incredible Hulk, a movie which many fans would have forgotten about. This movie marked the first time another marvel would confirm its connected universe with a cameo by Tony Stark but it also teased the origins of Captain America.
The deleted scene in question was poised to give a full tease of Captain America before being cut. 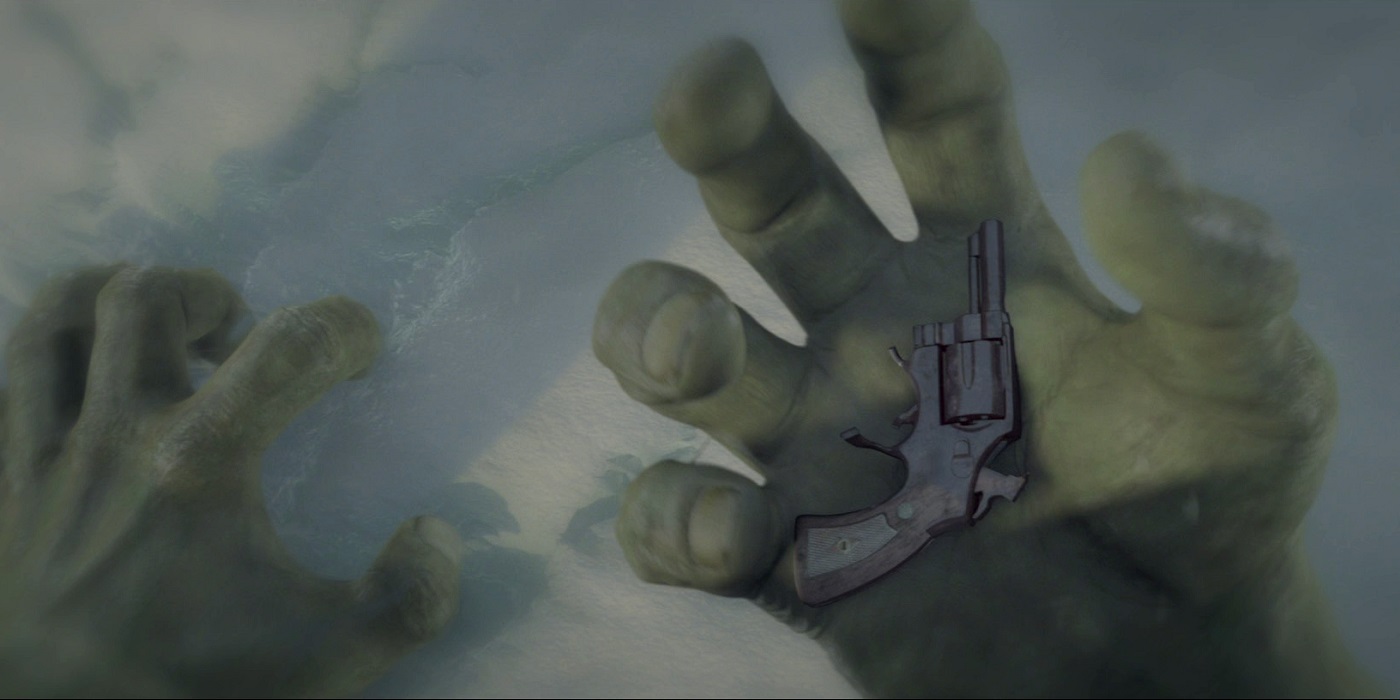 According to the comics, Bruce Banner is a victim of Multiple personality and mental disorders. Hulk is a physical manifestation of one of his personalities whose presence has caused him a lot of depression. That also led to multiple suicide attempts by him.

In this deleted scene, Bruce takes a truck to the Northern Regions and continues to travel the icy landscape until he is far north as humanly possible. He decides to end his life, he takes a revolver and pulls the hammer back.
But before he can finish it, Hulk emerges and destroys the firearm. Among the icy rubble that surrounds the Hulk, a brief glimpse of Captain America’s shield can be seen. The moment is discussed in the Avengers film but it never mentioned again. 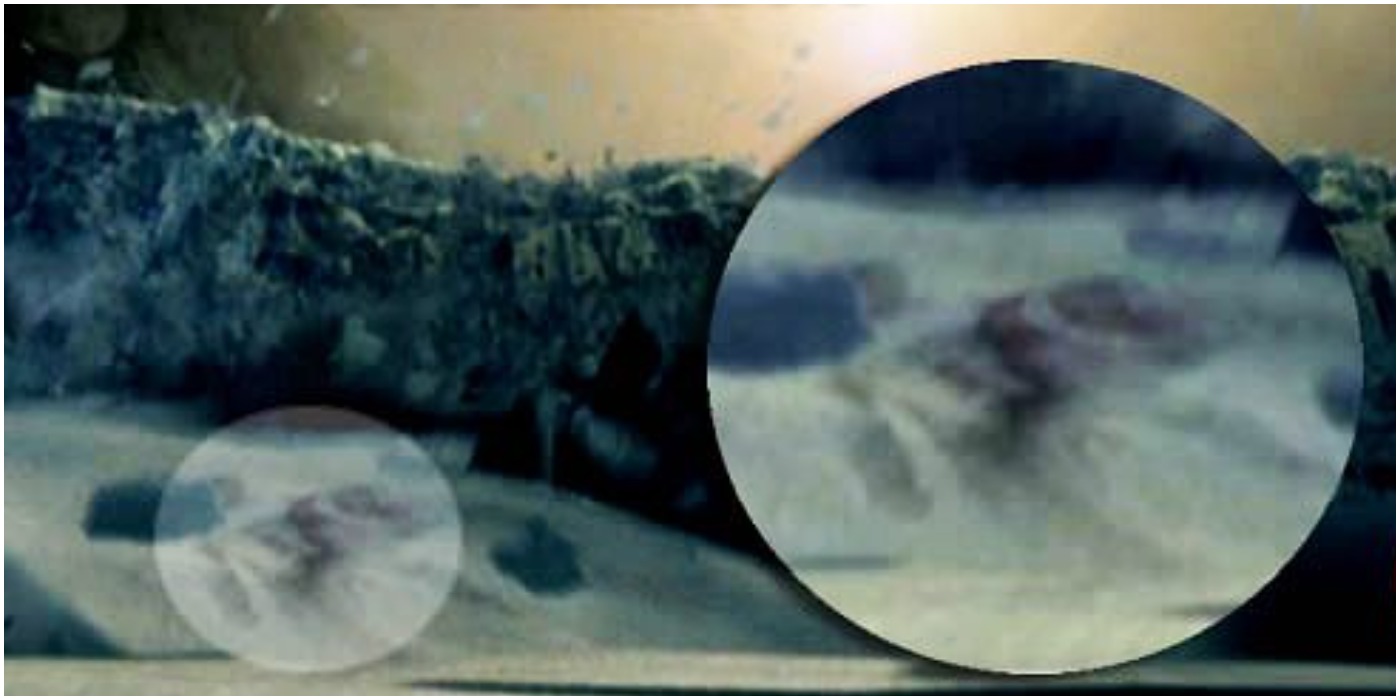 The studio in charge felt that this scene was too dark to be shown in the theaters and it was cut down. And for few years the scenes felt like an urban legend that fans wouldn’t see brought to life but the scene did appear on the blu-ray version which confirms the appearance.

This decision would have ultimately been the best as Captain America: The First Avenger premiered three years later. At that point of time, Phase One of the MCU was already in place and Captain America who was put on to ice was found in a different manner.

The scene that MCU deleted is still used and maybe could have stayed in the theatre version too!