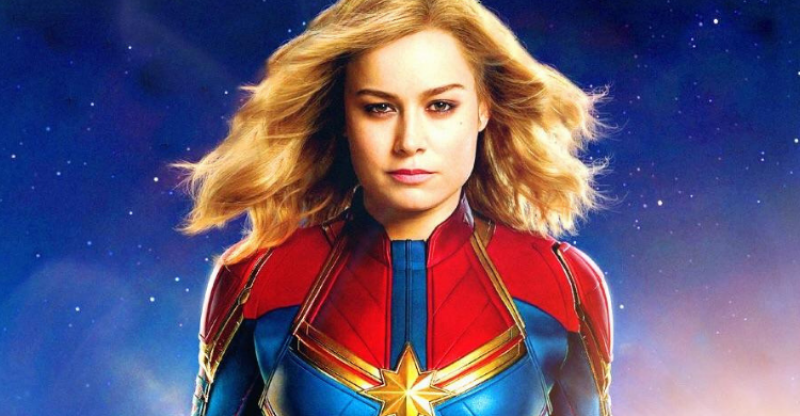 It’s great news for all the Marvel fans; Captain Marvel 2 is happening! The script will be written by none other than WandaVision writer Megan McDonnell. Monica Rambeau is all grown up as an adult now; this wasn’t shocking that she was going to be a part of a Disney+ series. If the actress is going to come in this new Marvel Cinematic Universe hit or not, you will get to know.

Also, the exit of Scott Derrickson in Doctor Strange in the Multiverse of Madness seems like a recalibration move. Everything seems to be on the right spot currently. But the main question is: Could Monica Rameau step into Captain Marvel’s shoes going forward? 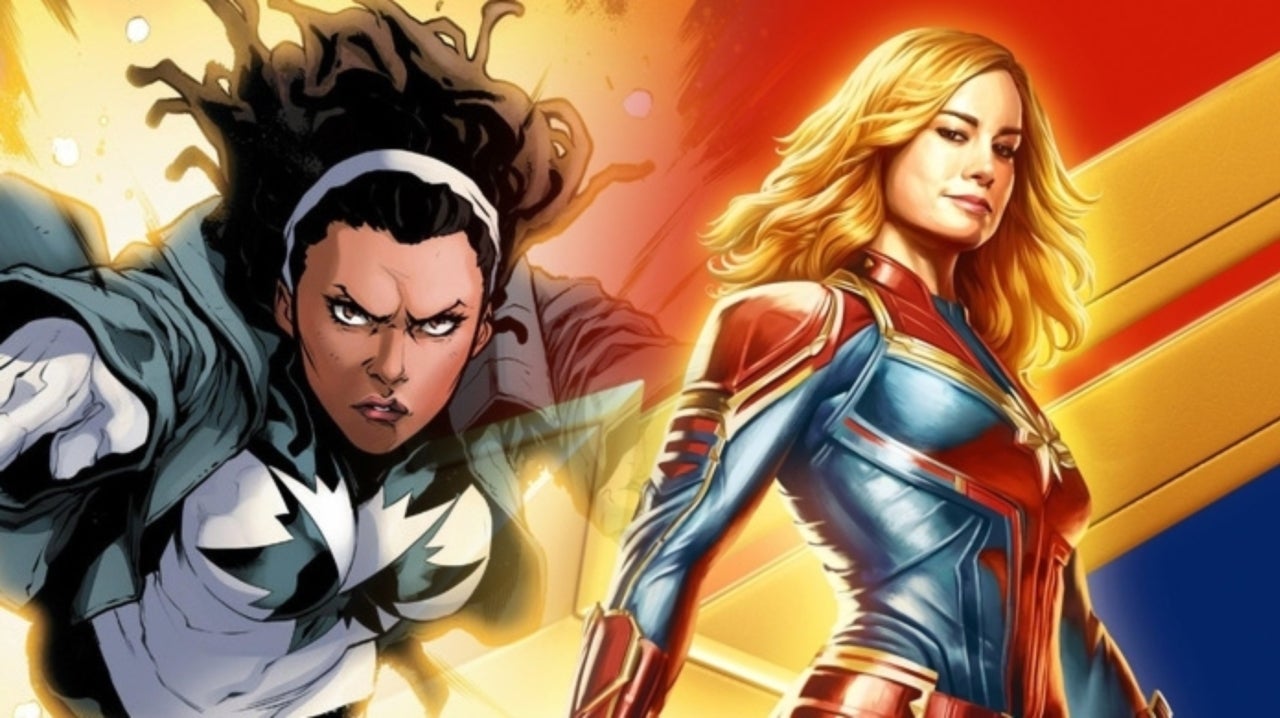 Monica, alongside Brie. Both are perfect for the role of protagonists.

Marvel is pretty much connected to Brie Larson at this point, mainly. But things may change a little after as many superhero names have known Monica, be it Pulsar, Photon, Spectrum, and Captain Marvel. For now, we may think that she will portray the role of a supporting character in the sequel alongside Carol in whatever adventure is waiting for them in the MCU’s current scenario.

Moreover, Elizabeth Olsen talked about how all these different characters will factor into WandaVision.

Why do fans want to see Monica and not Brie? 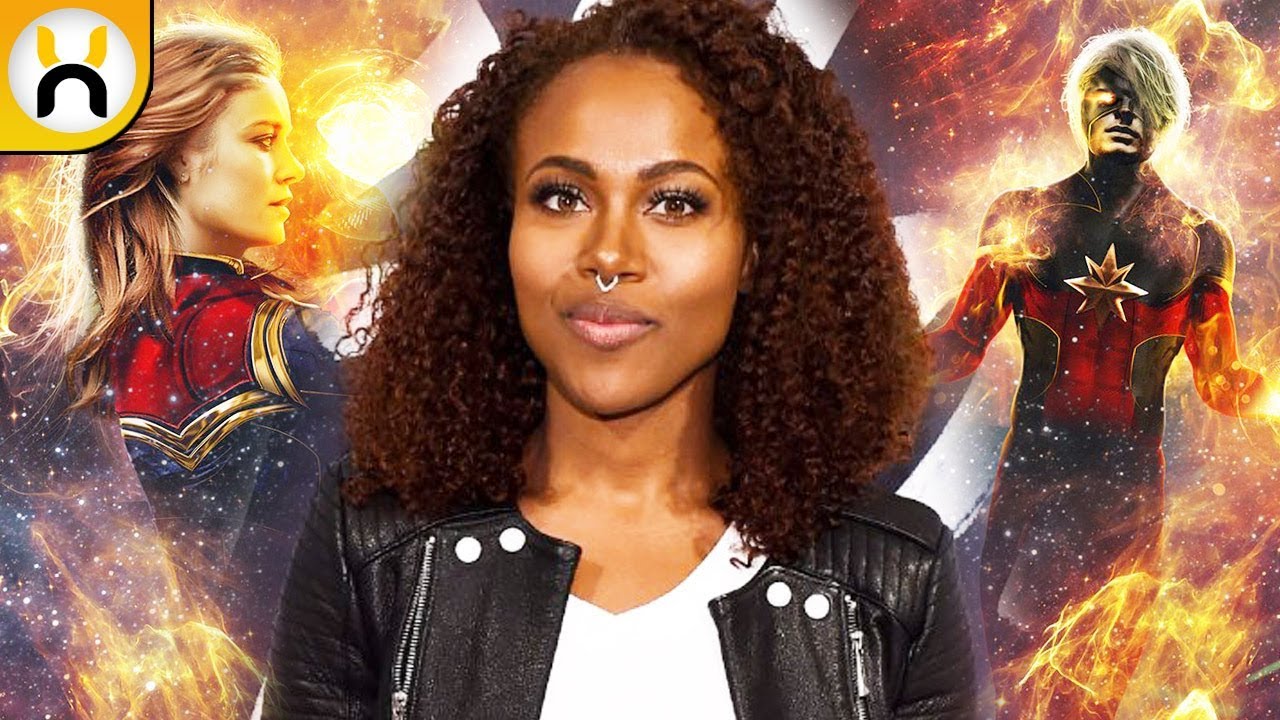 The foremost reason being that It will allow Marvel to show further off how diverse they are by casting a black woman as the lead protagonist. Also, It will get fans excited for the next Captain Marvel film since many fans disliked Brie Larson’s portrayal of the character.

And the last one, It will allow them to kick Brie Larson out while continuing the franchise. She is not getting along with the cast and is disliked by fans, so taking her out and replacing her with a new actress would be the best choice for Marvel.

What are Elizabeth’s sayings on this? 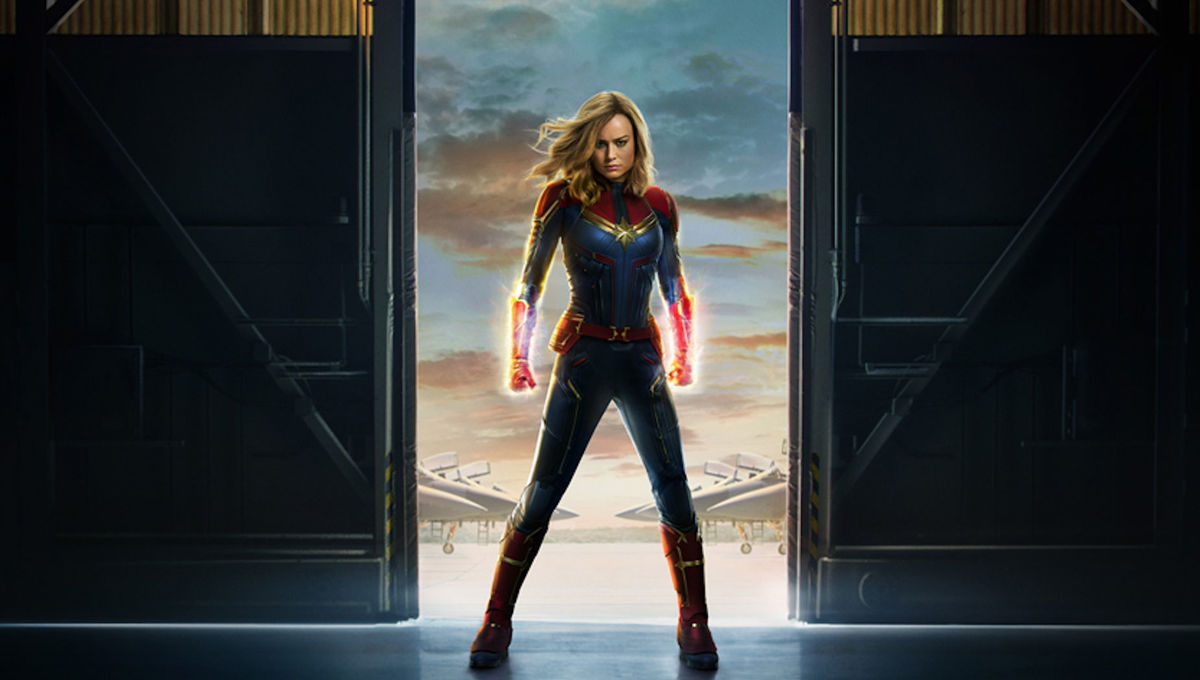 The strong character of Monica.

“It’s gonna be Wanda and the Vision. I think at the Disney+ launch chat, and I think that’s a good teaser,” Olsen explained. “It’s going to be enjoyable. I’m excited.”

She added by saying, “These shows will be on the same level of quality that you’ve come to expect from Marvel Studios. It will be felt both through the other Disney+ series we’re producing and our features on the big screen.” 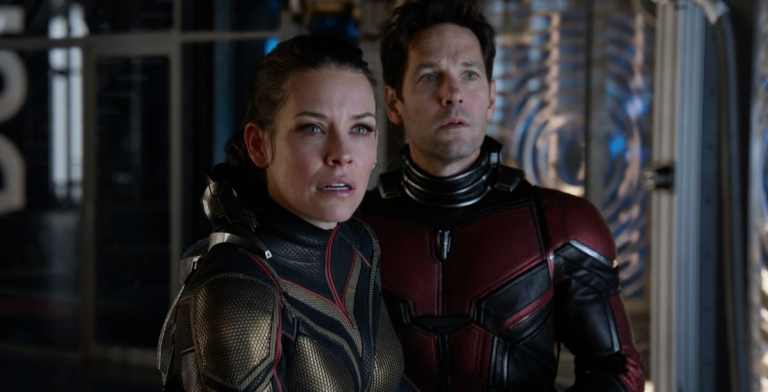