2020 had made us see the worse and especially the Cinema Industry. After Avengers End Game, there was a lot of curiosity among the fans for the MCU Phase 4. All the expectations drowned in the ocean of COVID-19 and left the fans in sadness and sorrows. 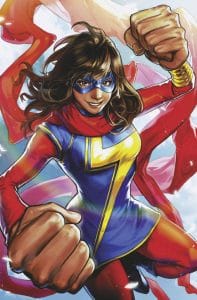 With the increase in the collaboration between Disney+ and MCU, the fans had a ray of hope. Recently from several sources, it is revealed that ms. Marvel is going be featured in Captain Marvel 2, along with the whole Avenger team. This news adds a feather in the hat for the MCU fans. It is disclosed that we will be seeing her as a supporting role in the sequel, so we can predict that it can be a mini-avenger movie. As of now, it is unclear that which avengers will be there in the series, but according to my guesses, something big is going to be filmed. Captain Marvel 2 is rumored to acquire the Secret Invasion storyline from the comics. 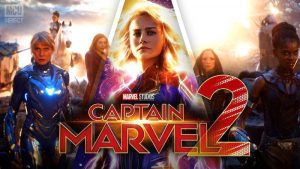 The last time when we encountered a mini avenger movie is back in 2016 during the movie Captain America: Civil War. So the fans are having the same level of expectations with this movie, and MCU is not among those who will disappoint its large fan base. 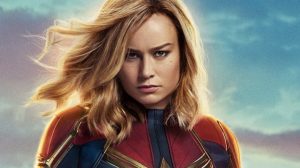 With Disney+ announced this before her solo cinematic debut gives a concrete proof that MCU is having long term views with this character better known as Kamala Khan. And with Marvel treating this film as mini-Avenger movie, it feels likes something big is on its way. All the major parts from the Production end seem to be very clear, and very soon it will be filmed. The only thing we are afraid about is the COVID-19, and hopefully, this Virus should not make us apart more from our Superheroes, and we can very soon see them on the big screen because that’s what the fans want and so does everyone. The film will be hitting the theaters on July 8, 2022(hope that the situation will be under control), and let us hope for the best for the upcoming days.