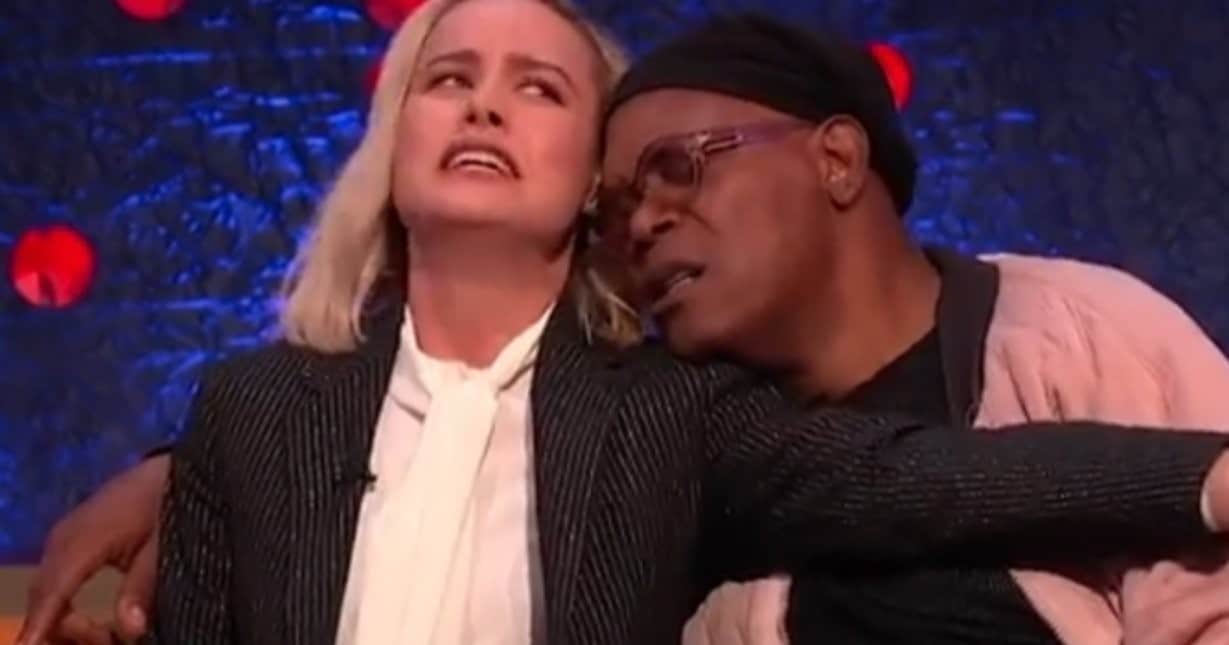 As Captain Marvel moves closer to its debut next weekend, stars Brie Larson and Samuel L. Jackson are on a press tour for the film. In a recent press conference, the stars joined to sing “Shallow” from Oscar-winning Lady Gaga starrer A Star is Born.

Brie Larson And Samuel L. Jackson Sing “Shallow” From ‘A Star Is Born

On the Friday episode of The Jonathan Ross Show, Jackson and Larson belted out a few seconds of the song before admitting they didn’t know the entire lyrics to the song. 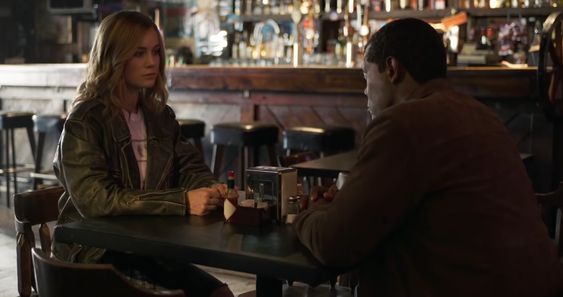 Apart from appearing in Captain Marvel, Larson and Jackson have appeared twice- Kong: Skull Island and Netflix’s Unicorn Store, which will be out this April. Unicorn Store will also the directorial debut for Brie Larson.

Brie Larson Requested Jackson To Be In Captain Marvel 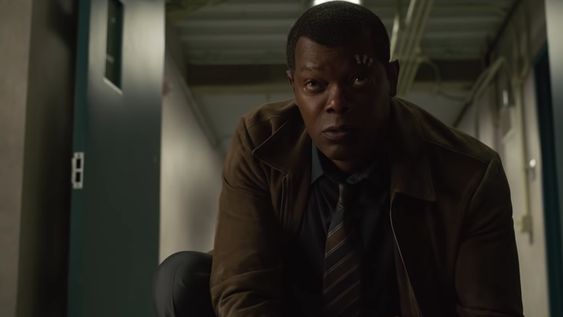 The duo likes acting together and Larson especially requested Jackson to be in Captain Marvel when she signed onto the role.

Although we have seen Jackson on multiple occasions in MCU, Captain Marvel will feature the characater in a younger role. As told by Jackson himself, we will see him at the beginning of his SHIELD career.

“His job right now, his place in the world is to find out where the next enemy’s coming from. And like most sane human beings with a job like that, you figure the next enemy is some other country or somewhere else,” Jackson told ComicBook.com. “And all of a sudden he discovers something that we speculate about and now we know it’s — well, he knows it’s true — that there other beings in the universe, not just us. The next problem will be convincing everybody else that’s true.”

Captain Marvel will hit the theaters on March 8. 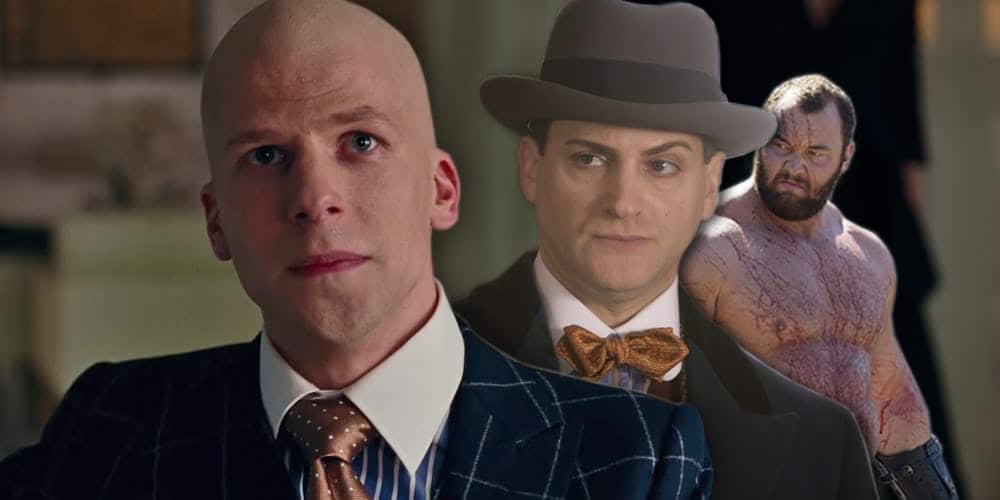