Its a mad, mad world out there. Why does a man ask a woman to smile?

While between friends and family is at least understandable, a conversation of this sort between strangers is not permissible.

Brie Larson has been the butt of many jokes. But when one seemingly harmless internet troll got on her nerves, she brought down the wrath of her Binary Form on him.

It looks like the way Brie Larson carries her around and the fact that she is the first woman to play a female superhero lead in the Marvel Cinematic Universe, starring in a solo movie of her own, has not sat well with many insecure guys out there.

The haters are doing everything they can to bring the actor down. While she has weathered through most of them with style and panache, there are times when even the ice cold Brie Larson loses it.

The notion  that women exist to just look good and smile is something centuries of patriarchy have wrongly instilled on us.

There is much more to this world than what meets the eye. Women are no longer a foot stool. They will not take any more of the crap being sold to them.

It is time they fight back against the cowards that hide behind their computer screens, demeaning not just women but creating a bad light for all the men trying to do the right thing.

Brie Larson is a veteran in her field. She deserves recognition and knows more about acting than most of the internet weirdos that tried to troll her this time.

While we are all entitled to our opinions, there are some boundaries we do not cross. And that includes asking a woman to smile.

If you see the below images, you will understand in which context we meant that. This is a harsh, harsh world I tell you. And if you are Brie Larson, your world is twice as harsh and difficult than the regular ones.

For all the troll posts, Brie Larson took to social media to say this, which shut most of them up. She said and we quote:

“Breaking news: You can be you. That means you can smile or not. You can be strong in the ways you want to be. You can own who you are. If anyone tells you different, don’t trust them.” 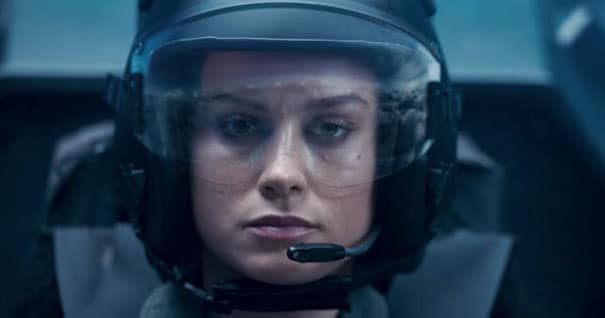 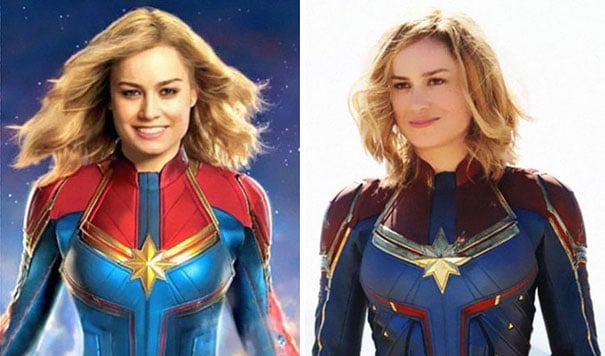 Larson responded with her own posts: 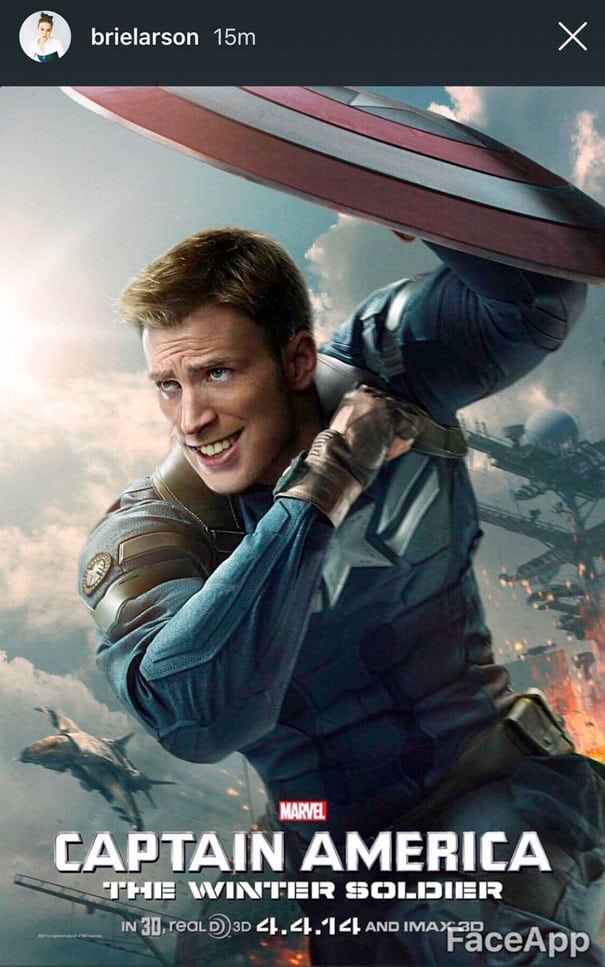 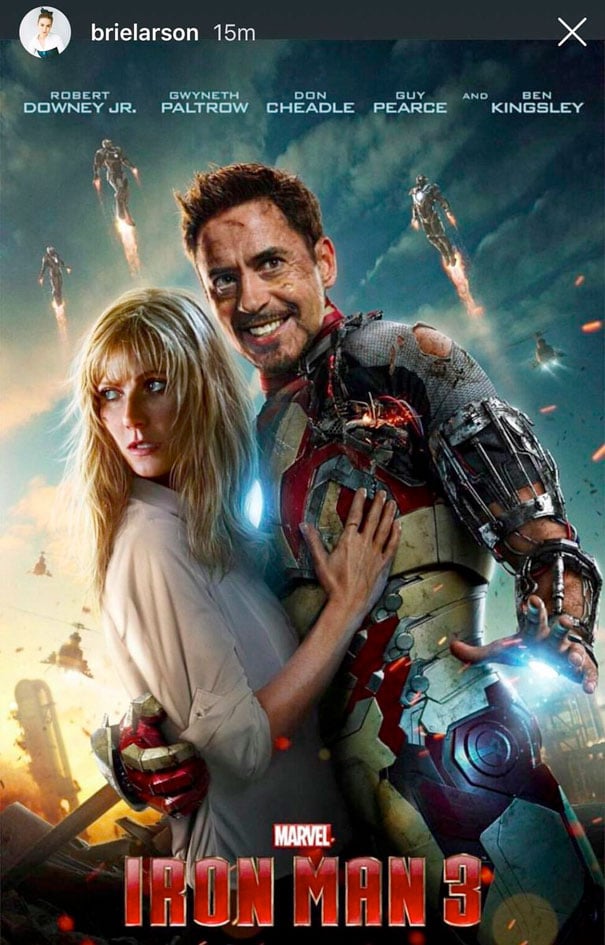 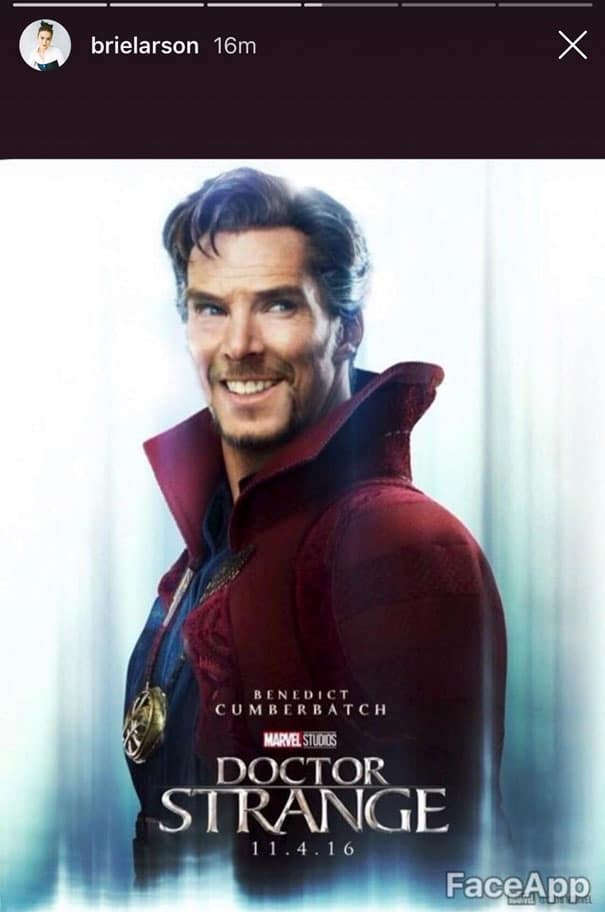 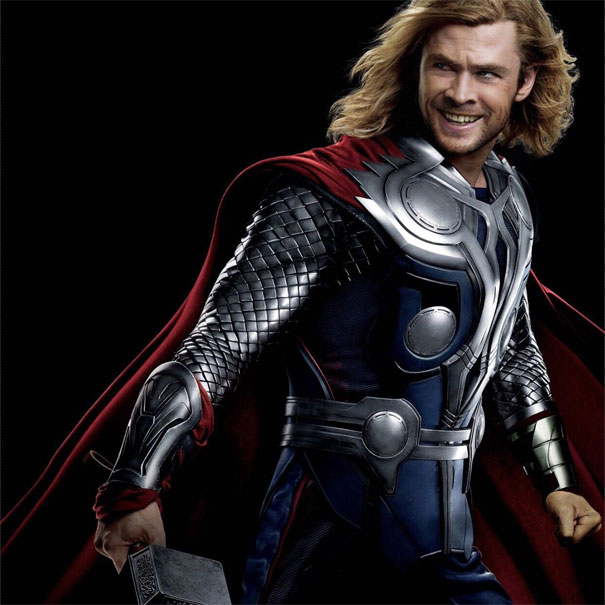 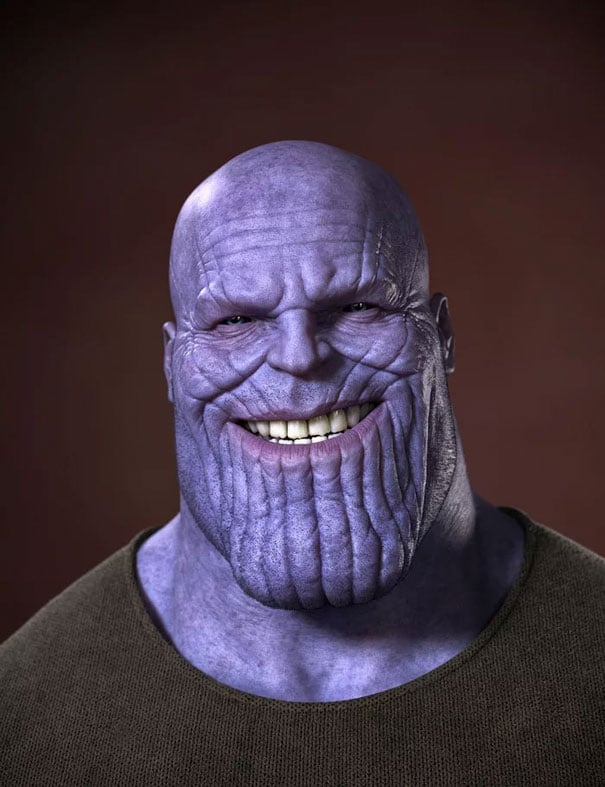 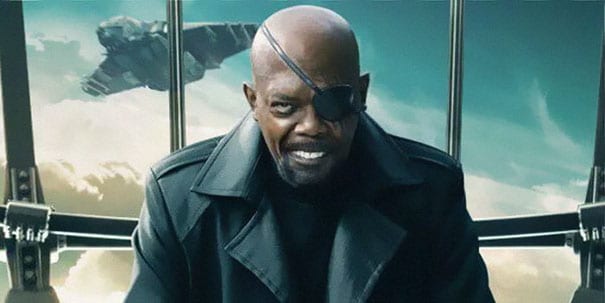