Marvel Studios has kept Captain Marvel under the sheets until now, not revealing much about the film.

But now as the filming has officially wrapped up, we are getting to learn more about the film. Captain Marvel will be the first follow up to the events of Infinity War and fans have been speculating the villain for the film since long.

A new report points out that Ben Mendelsohn will be playing the villain’s role in Captain Marvel. This shouldn’t come as a surprising move, given his role in Rogue One: A Star Wars Movie. It’s heavily rumored that Ben will be playing a Skrull General in the film. However, the Studio has only confirmed the roles of Brie Larson and Samuel L. Jackson in the film. 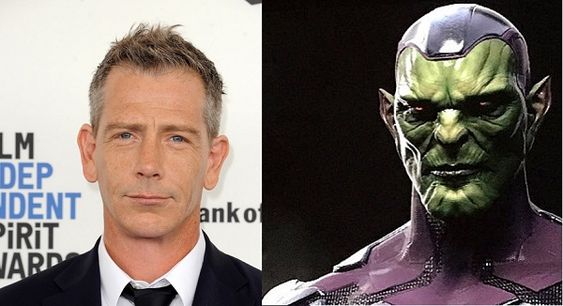 Reports also reveal the involvement of Jude Law in the film as Mar-vell, the original Captain Marvel. In the comics, it’s Mar-vell who gives Carol Danvers her powers. We haven’t received a word on which Skrull would Mendelsohn be playing but it could be Dorrek VII, who’s the emperor of Skrull empire or a military tactician who leads an assault on the Kree.

There is news hovering around the involvement of various Skrull characters though we presently don’t know who they will be. The film will be an adaptation of the Skrull-Kree War storyline. It will follow the journey of Carol Danvers as she becomes one of the most powerful heroes at a time when Earth is caught in the middle of a war between two alien races. 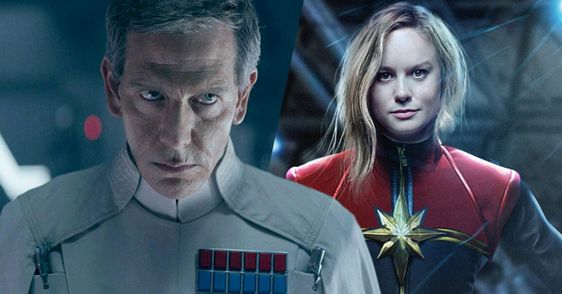 The film will be set in 1990’s and will show the time when Nick Fury had no idea about the existence of aliens or super-powered people. The film will then tap into the Kree/Skrull War which is seen as a major event in the Marvel comic history.