We might spot Jude Law playing a villain in Marvel’s next release, Captain Marvel. A new report by Entertainment Weekly confirmed Ben Mendelsohn’s role as Talos, the Skrull leader and not Yon-Rogg, but don’t just rule out Yon-Rogg just yet. Given Jude Law’s presence in the film, it might be possible that he plays Yon-Rogg instead of Mar-vell. Marvel has no real reason to keep Law’s role in the film a secret unless there’s something big waiting behind the door.

Law’s character Yon-Rogg is the commander of Starforce and a mysterious mentor to Carol Danvers. In the comics, he is Mar-vell’s commander on The Helion, which is a Kree ship sent to Earth. Moreover, Yon-Rogg was always hostile towards Carol, unlike Mar-vell. He even tried to kill her once and later even Mar-vell.

He has even worked alongside Roman The Accuser and together they have even attempted to dethrone the Supreme Intelligence and put Ronan as the new Kree lord. As hinted by the set photos, it is speculated that Law’s character will be working with Ronan, but it’s still unclear in what capacity.

Yon-Rogg is an important character in Danvers’ life as he was present during the manifestation of her powers. Since the film will explore the origins of Carol Danvers and how she became one of the most powerful heroines ever, it’s highly possible that we might get to witness this moment on the big screen.

Also, it should be noted that Marvel rarely adapts direct storylines as typically the studio takes the concept from the comics and works it to fit the plot of the film while staying true to its parentage. So, it could be possible that Yon-Rogg started out as a good guy only to turn into a villain later, something that we’ve seen in Doctor Strange earlier.

Yon-Rogg was also the villain in the “Dexter Soy” storyline arc which also happens to be the transformative storyline for Carol Danvers. Again, since the film will be about her origins, it wouldn’t be surprising at all if we get to see the historic storyline onscreen.

All these questions will hopefully be answered as we move closer towards the release of Captain Marvel. The film hits the theatres in March next year.

8 Of The Most Powerful Underwater Characters, Ranked 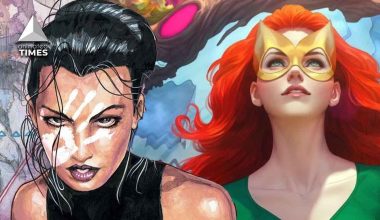 Read More
In the most recent issue of the Marvel Comics’ Avengers, it is hinted that the new host of the … 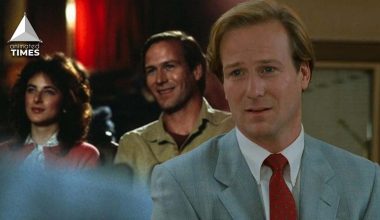 Read More
William Hurt was a four-time Oscar nominee and even a winner. He died at 71 and has certainly… 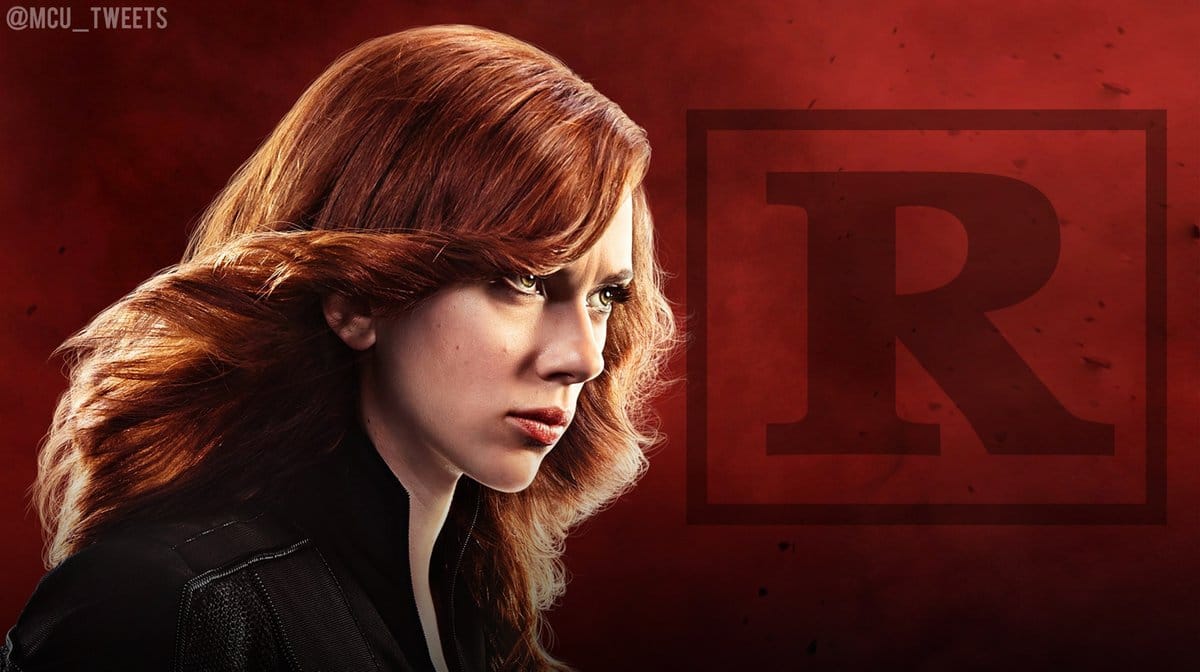 Read More
BLACK WIDOW FILM TO COME SOON? There have been heaps of questions concerning the fate of the MCU…