Captain Marvel trolls have a lot to say about the Brie Larson starrer film. But why does Marvel’s first solo female lead has freaked out people, asked Helen O’ Hara.

The MCU, the most popular Cinematic Universe, expanded significantly this week. After 21 films, we have our first solo female lead, as Brie Larson becomes Captain Marvel. But why are trolls targeting Captain Marvel? There’s an internet backlash against Larson, which started even before fans saw her film. People even tried to review bomb Captain Marvel on Rotten Tomatoes but where does all this anger come from?

Captain Marvel has been there in the comics since a long time, but the title has been used by various characters, including an alien called Mar-Vell among them. The most recent is, Carol Danvers. Danvers’ DNA got fused with that of Mar-Vell during an explosion, giving her various superpowers for her to be extremely powerful. However, this is something that upsets many review bombers. They feel she’s too powerful and has too many flaws, which makes her a “Mary Sue” character. Her powers can be compared to Thor but no one has a problem with him. It seems that their problem is with her gender.

Carol took the Captain Marvel mantle in 2012, almost 44 years after Danvers debuted in Marvel Comics. The Carol post-2012 was more determined and strong, which gave Marvel a chance to lead the Avengers. The film sees Captain Marvel teaming up with Nick Fury in 1995 to stop the bad guys, thereby saving the world.

If you’re a superhero movie fan, you’ll enjoy the colourful characters and well, an exciting cat. The film boasts a 90s heavy soundtrack with classic bangers by Garbage and Salt ‘n’ Pepa.

Why are men hating Captain Marvel?

So, why are these men angry? They seem to claim that they’re sick of “identity politics”, which means making “female film after ten years of men”. The review bombers claim Captain Marvel isn’t a bad character. But how do they know? Many are quick to say they’re in favour of female leads, but just not Captain Marvel. Or Rose or Rey in Star Wars. Or even Wonder Woman, which got sexist remarks. Black Panther also suffered a similar bombing, on the basis of racism.

Many of these men also “hate” Oscar winner Brie Larson, calling her a “self-righteous bitch”. This comes from her observation that most interviewers who take her interviews are white men, asking the media to get a more diverse line-up. So, that makes her “sexist”. No, it doesn’t. She just bringing forward a real imbalance. Even a research by the Martha Lauzen Center for Study of Women in TV and Film claim that male critics are more negative on films led by females. And well, most critics are males. Larson just asked for simple diversity.

Well, Captain Marvel is a fun superhero film with a feminist point to prove: men don’t determine our worth, and no wonder they all are petrified of her.

'Captain Marvel': Audience Reviews Tank on Rotten Tomatoes After A Day Of Release 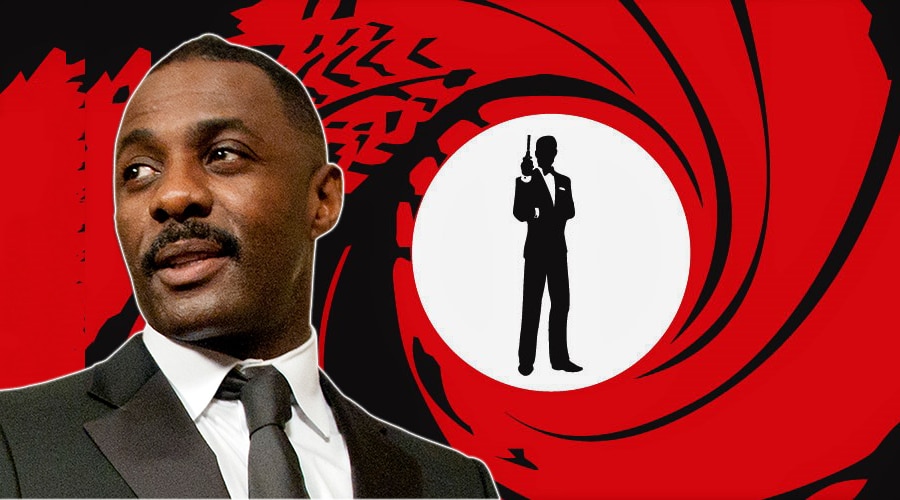 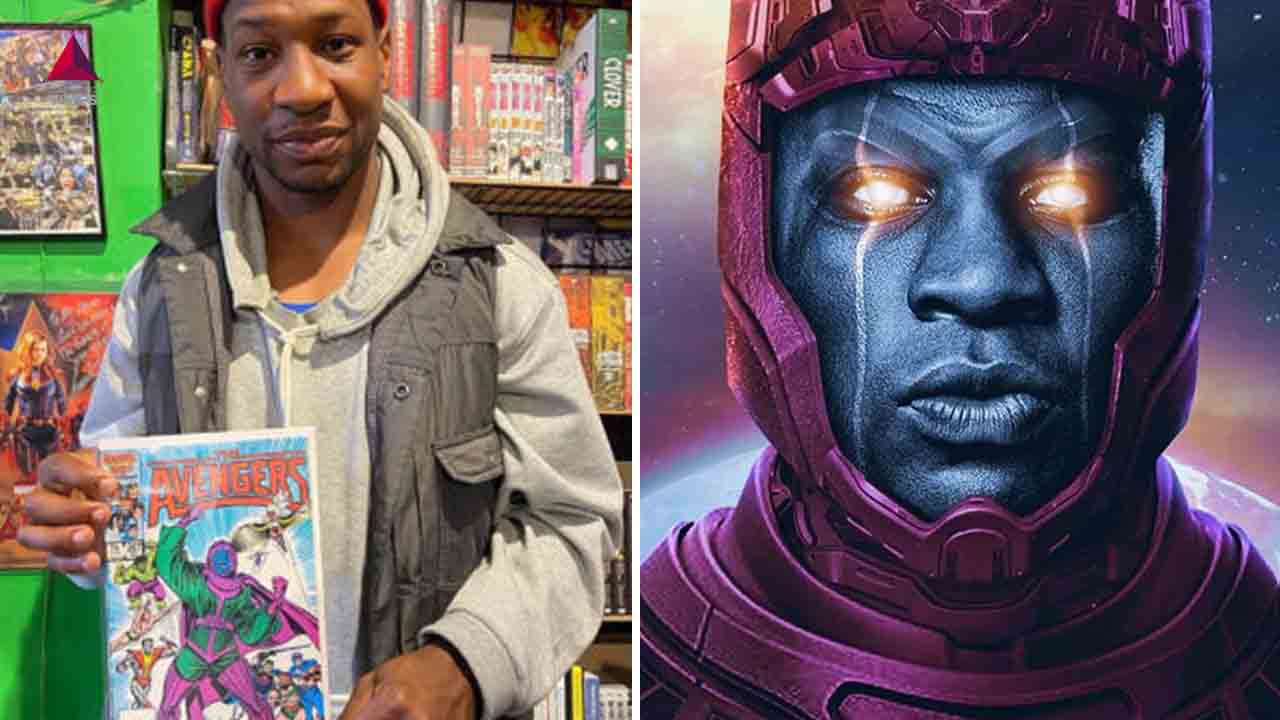 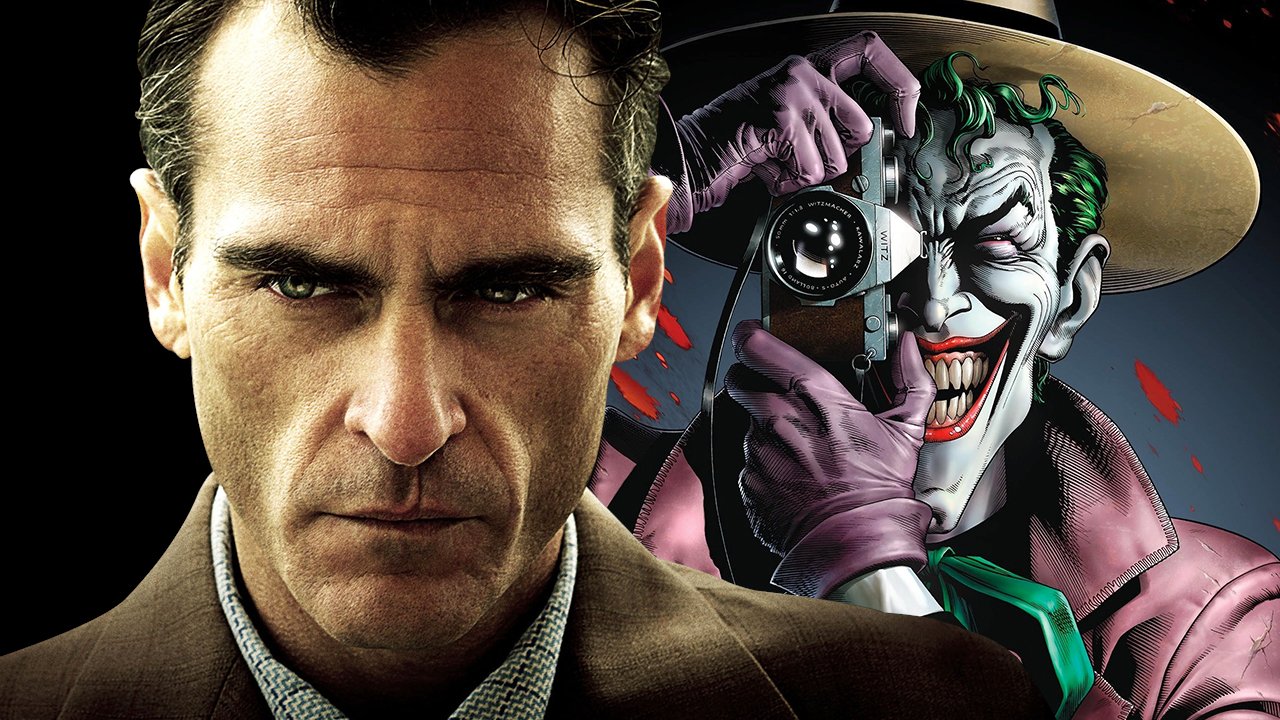 Read More
The production stage of DC Films’ Joker is officially underway. The film is being directed by Todd Phillips,… 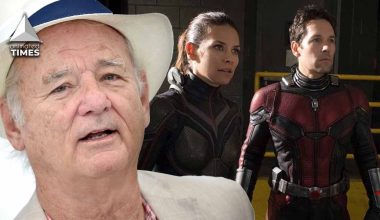