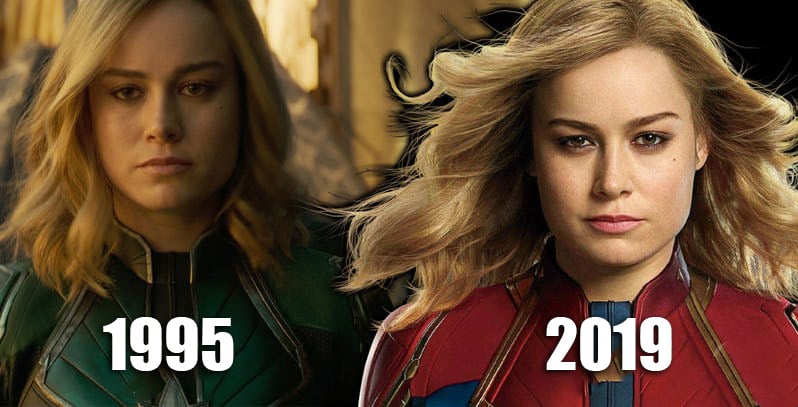 One of the biggest mysteries about Captain Marvel’s role in Avengers 4 has now been answered by the new trailer of the film. In just a few months, Brie Larson will make her onscreen debut before appearing in Avengers 4 next year. The two films are separated by just two months but in MCU timeline, it’d be a gap of more of 20 years.

Carol Danvers will be introduced in the 1990s and this has led many fans to debate over her role in Avengers 4. The most common belief is that she will come to the future via time travel but a cleaner and understandable explanation suggested by many is that she will age slowly due to her half-Kree DNA.

Thanks to the new trailer, it’s confirmed that Marvel is also taking the latter approach. Annette Bening’s mysterious character confirmed that the Kree will find and rescue Carol who has lost her memory. “We made you one of us. So you could live longer, stronger, superior. You were reborn”

It’s here that we find out that Carol will live longer than usual heroes and will age at a slower rate. While there will be years of adventures for Carol, it confirms that she won’t be added to the Avengers team via time travel. 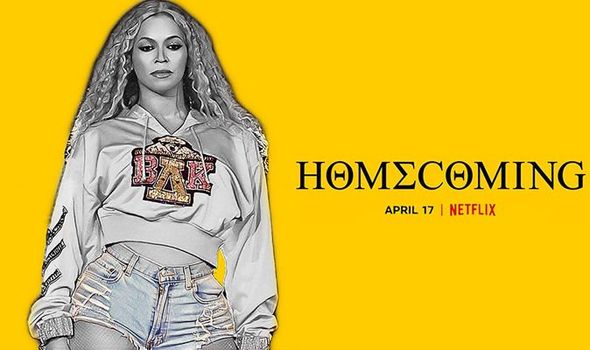