The most recent Shazam trailer 2 revealed Freddy Freeman’s hilarious nickname for his powerful pal, who’s living up to the expectations of the mantle on the latest poster for the upcoming DC film.

You can find the latest Shazam Trailer 2 here:

New Shazam! Promo Is Out

The Shazam! trailer may not have given us as much as we were hoping, but it did double down on the laughs, introducing us to Freddy Freeman’s (played by Jack Dylan Grazer) rather amazing nickname for the now grown-up hero, Shazam!

For several years, the comics counterpart of Captain Marvel/Shazam! was also known as Big Red Cheese, but now his onscreen version shall be Captain Sparkle Fingers.

As the poster showcases, Shazam! is merely a month away from its release.

Check it all out, and let us know what you think about the new trailer in the comments below.

Here is the synopsis of Shazam!:

We all have a superhero inside us, it just takes a bit of magic to bring it out. In Billy Batson’s (Asher Angel) case, by shouting out one word—SHAZAM!—this streetwise 14-year-old foster kid can turn into the adult Super Hero Shazam (Zachary Levi), courtesy of an ancient wizard (Djimon Hounsou). Still a kid at heart—inside a ripped, godlike body—Shazam revels in this adult version of himself by doing what any teen would do with superpowers: have fun with them! Can he fly? Does he have X-ray vision? Can he shoot lightning out of his hands? Can he skip his social studies test? Shazam sets out to test the limits of his abilities with the joyful recklessness of a child. But he’ll need to master these powers quickly in order to fight the deadly forces of evil controlled by Dr. Thaddeus Sivana (Mark Strong). 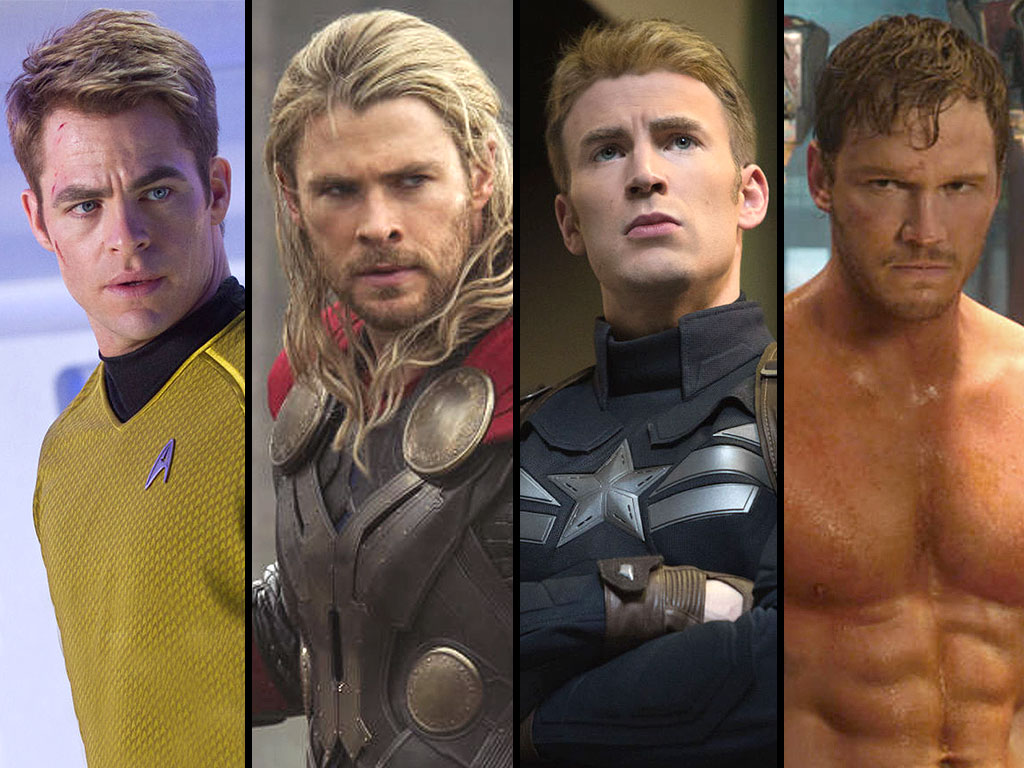 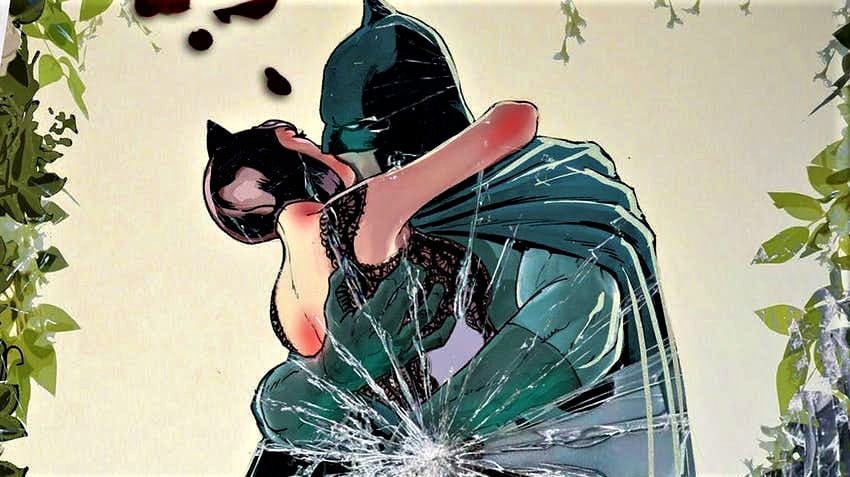 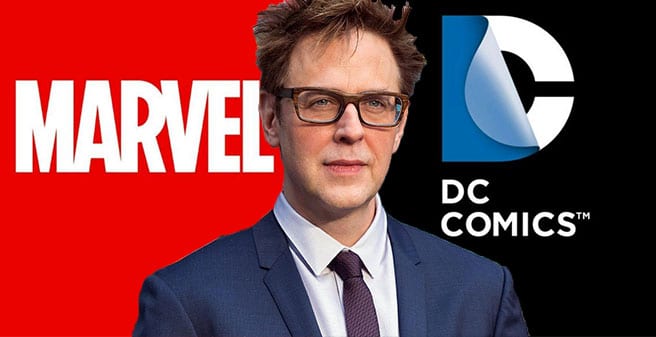 Read More
The news of James Gunn getting hired by DC came as a surprise to everyone. This also suggests… 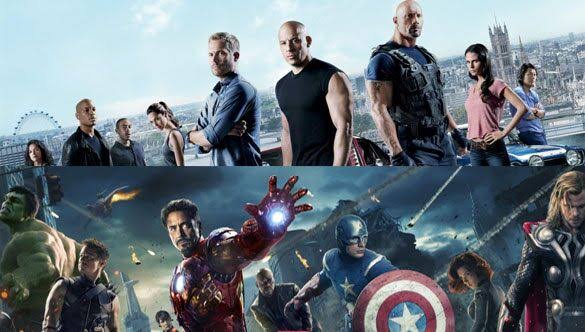