The Mandalorian is going to start filming its season 3 next month according to Carl Weathers who is one of the actors from the series; and on the top of it, he even confirms that he will be directing it again as well.

In the worldwide hit Star Wars series on Disney+, Carl Weathers has been playing the recurring role of Greed Karga who is the leader of a bounty hunter guild.
The actor also managed the season 2 episode “Chapter 12: The Siege” of the Mandalorian series. As per the reports, Carl Weathers had recently appeared at the Steel City Con where he gave an important updated on the third installment of the Mandalorian.
The actor additionally, also confirmed that Greef Karga is definitely going to be back in the third season, so be prepared to see more of Carl in the upcoming episodes of the series.
He is also going to take the director’s chair but it is still unclear how many episodes exactly he will be directing.
Carl Weathers went on to explain “And so now, we’re gonna start a new season of The Mandalorian, within the next month” as he revealed that the project is on track to start shooting in September. He further added,” Yeah. And I get to be in front of [the] camera again, and I get to direct again.” 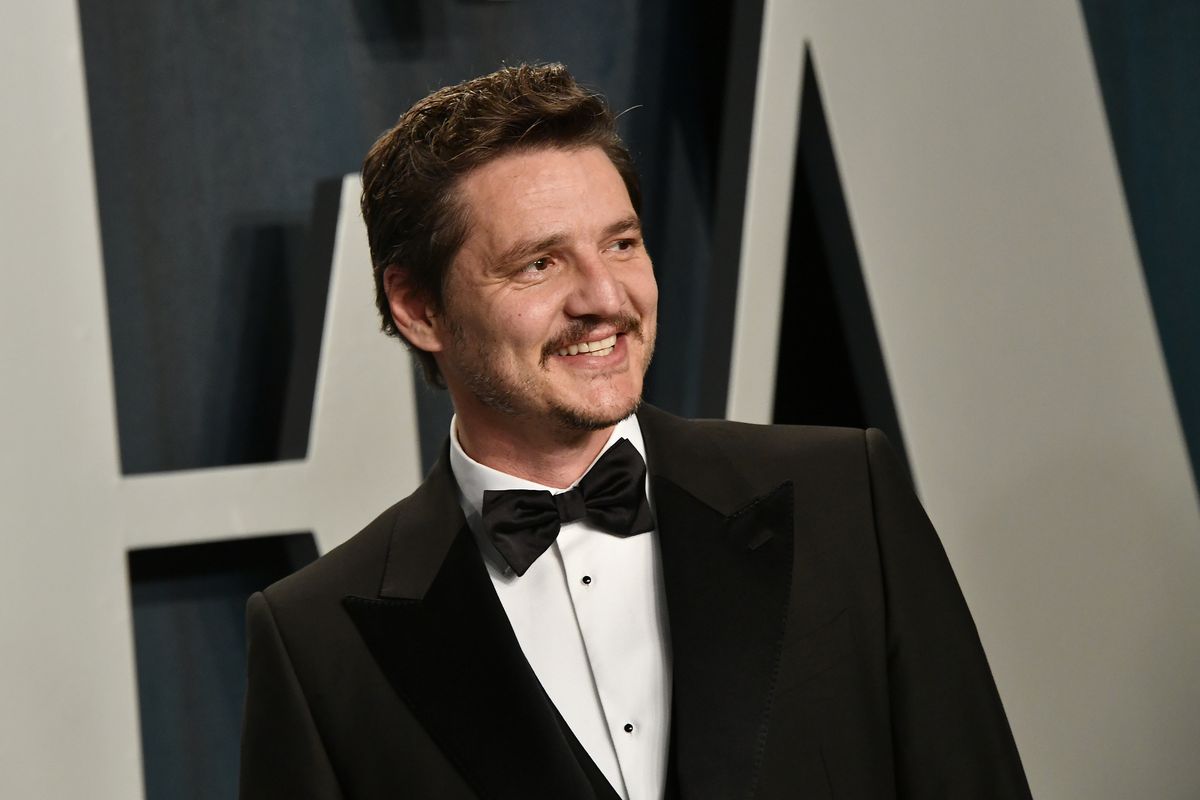 Looks like this seems to be in line with the rumours that The Mandalorian will be returning to Disney+ with season 3in 2022.
What is more interesting about the shooting schedule is the series star  Pedro Pascal is currently busy filming for the lead role in HBO’s series adaptation of the video game The Last of Us.
But since Pascal’s character Din Djarin is mostly masked throughout the series, it seems likely that the stand-ins or body doubles will be used on the set during the actor’s physical unavailability.
This is not the first time this method has been use to  film scenes with Din in the past when Pascal was otherwise busy. We all are aware that Gina Carano won’t be back as Cara Dune, however there will be several other characters from the first two seasons that will return. Giancarlo Esposito who plays Moff Gideon villain on the series, confirmed that he is returning of the third season.

Looks like everything is going as per the plan and  The Mandalorian to return for season 3 in 2022, but an official premiere date hasn’t yet been announced.