Thor: Ragnarok villain Cate Blanchett possess an exemplary prop from the set of the Marvel Cinematic Universe movie: the God of Thunder’s only hammer, Mjölnir.

Conversing on The Late Show with Stephen Colbert from the solace of her home, the actor boasts some of her treasured possessions. “You know Thor was under a ban in Australia? It wasn’t related to COVID-19. It’s because I had taken the hammer,” Blanchett cracked as she uplifted the hammer into the shot. “I have Mjölnir here. And look at how effortlessly I can lift it.”

Blanchett talks about the director Taika Waititi’s upcoming Thor: Love and Thunder. Even though Tessa Thompson will revive as Ragnarok’s Valkyrie and Natalie Portman will make a much-anticipating return as Jane Foster.

Blanchett isn’t expected to play a part. That being said, Hela’s Ragnarok

demise was off-screen, which has resulted in hypothecation that she survived somehow.

Impressive Props all around 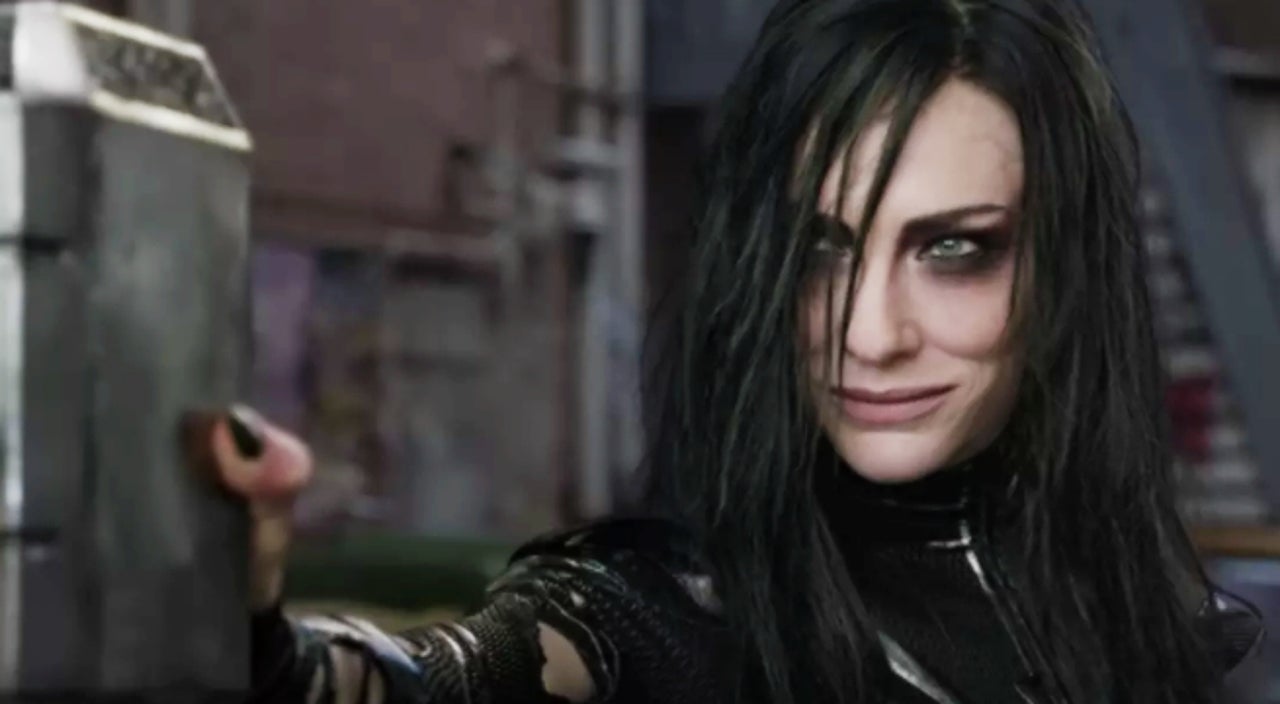 Along with Mjölnir, Blanchet has some mind-blowing props from Peter Jackson’s Lord of the Rings movies, but though she lost her Galadriel ears.

Still, it looks like she did cope up enough to capture the battling blades that belonged to Evangeline Lilly’s Tauriel in The Hobbit.

Also the movies stars Tessa Thompson as Valkyrie while Natalie Portman acts as Jane Foster. The film appears in theaters in February. 8, 2022.