Yeah, we all know the Cats movie and its devastating results at box-office performance. After all, it seems like no brainer and is getting an honest trailer. Perhaps it is an easy target considering everything.

The disaster happened at the end of 2019. The movie musical was welcomed with strikingly negative reviews upon its release in December.

Above all, the onslaught was so widespread and so unique that it was even subsumed into the film’s marketing in an attempt to draw in audiences.

The film continued to make headlines in 2020 by highlighting at this year’s annual “Golden Raspberry” Awards. The awards celebrate the worst movies of the previous year.

Our film here, the adaptation of Andrew Lloyd Webber’s musical, managed to bag as many prizes as possible.

Screen Junkies’ honest trailers have done what we all expected to happen at some point, delivered a blistering smackdown on 2019’s notorious flop, Cats.

Since the movie is entirely composed of music, the honest trailer took this to a whole new level. Keeping the tradition of the film, they produced a song to criticize it.

And yes, there are puns about the alleged “Butthole cut” of the movie.

The trailer takes strong initial take-off and it suggests that Cats is the result of balancing things following Hopper’s Oscar win for The King’s Speech.

You can check out the trailer here:

The film is a total disaster at the box office, therefore, pushing the studio in a severe hole.

As per the reports, it cost around $95 million to make the film and another $115 million for publicity. 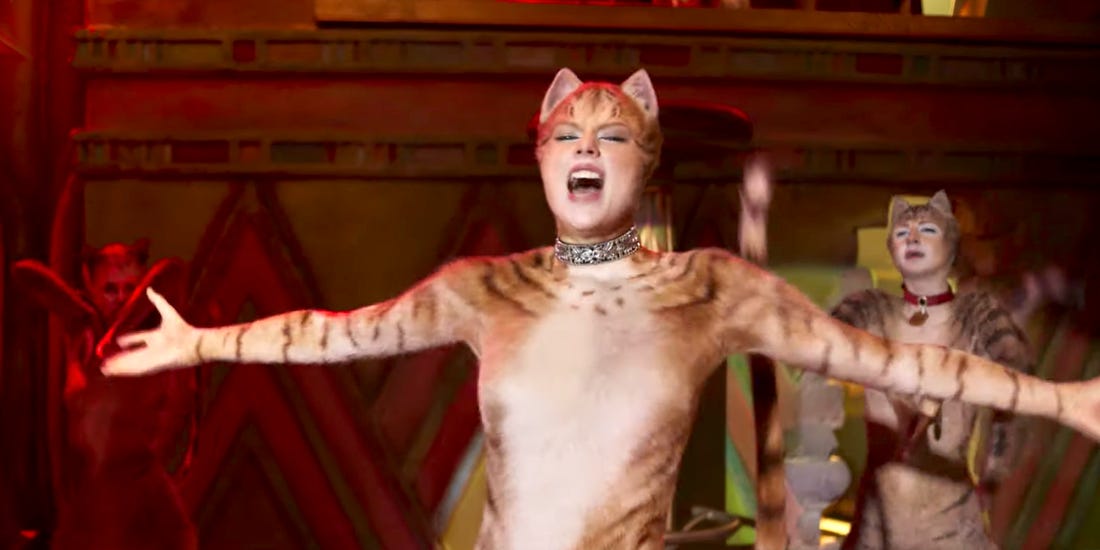 On the contrary, Cats brought in a meager $27.1 million at the US box office with another $47.2 million internationally for a global total of $74 million.

To sum up, it failed to retrieve even just the production costs of the film. 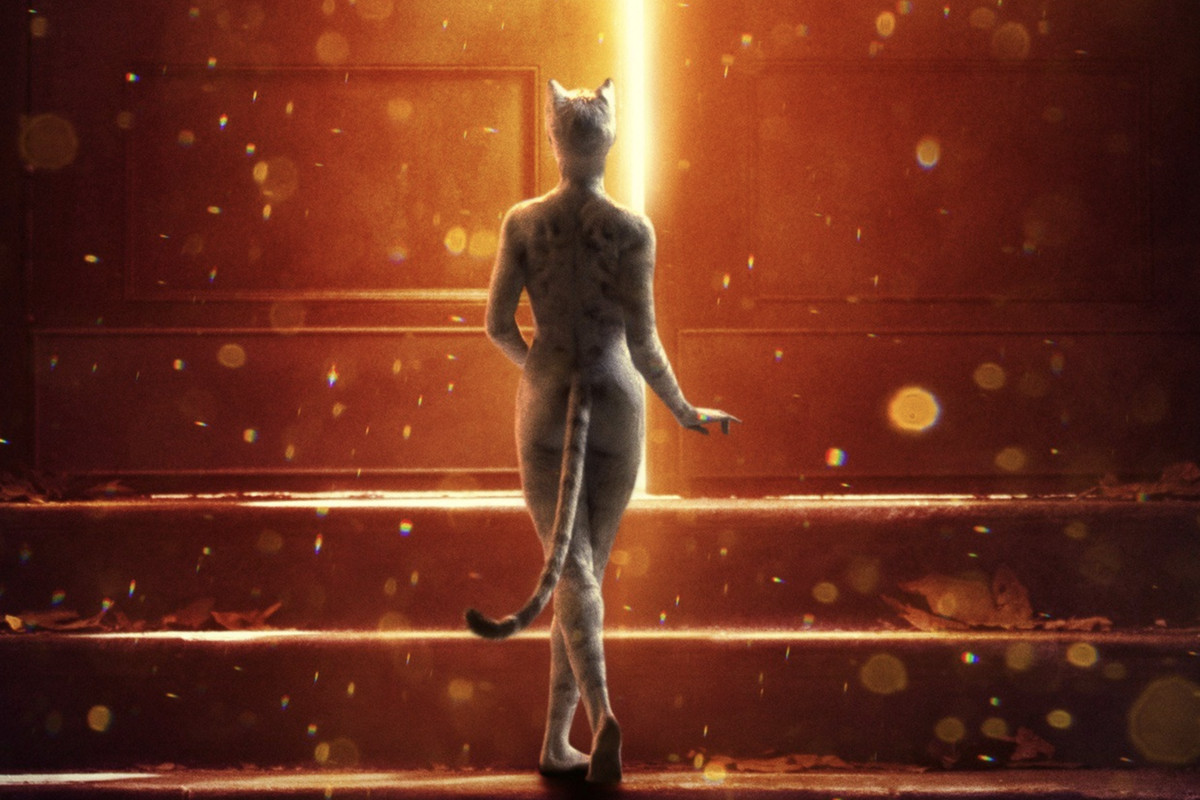 Jack Waz, a writer in Hollywood and Twitter personality, revealed he heard of the existence of a version of the film. Moreover, he claimed that it featured CGI buttonholes. Waz told that a friend-of-a-friend was hired to remove said buttholes months ahead of the release of the film.