One cannot deny that Shakira is one of the most influential and talented artists of all time but that doesn’t mean everyone likes her. There are a lot of famous people out there like Katy Perry, Selena Gomez, Beyoncé, Rihanna, and many more who have appreciated her work but there are some who do not get along with the Colombian singer and can’t stand her.

Here we have listed some of the celebrities who hate Shakira:

In Jennifer Lopez’s new documentary Halftime, the American singer said sharing her 2020 Super Bowl show with Shakira was “the worst idea.” She was not happy with the fact that two people shared the headlining spot of the halftime show saying it was “the worst idea in the world”. The halftime show ran for about 14 minutes, giving both of them about seven minutes each to perform some of their biggest hits.

In 1998, Mexican singer Thalia shared her thoughts on Shakira’s work: “Shakira? She’s from rock, right?” and when she was asked if she liked her work, she bluntly said “No.”

In the late 2000s, Avril Lavigne talked about Shakira for a Mexican entertainment magazine, she said “People like Shakira shouldn’t have a record deal. Come on, she can barely speak English”.

In a virtual interview, J Balvin talked about Shakira

In 2020, in a virtual interview with the famous singer Maluma, J Balvin talked about Shakira saying in a mocking tone: “It must be difficult to work with Shakira”. J Balvin has never worked with Shakira and later received an intense backlash on Twitter for his criticism.

When Shakira appeared with Bad Bunny at the Super Bowl, it seemed as if Bad Bunny didn’t like working with her because later on social media, Shakira thanked him for his presence while Bad Bunny not only did not answer her but also ignored her, leaving her without a like.

You may also like: The $10M Mega Luxury Mansion Shakira Will Live in After Gerard Pique Breakup

"Can't Believe...My Sickness is Getting Worse": Justin Bieber Cancels Shows, Fans Ask 'Is This The End?' 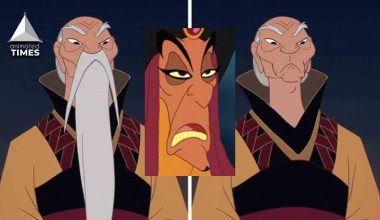 Read More
It’s not very easy to deny the actual power behind quality facial hair, even while looking at the… 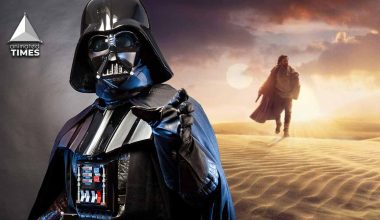 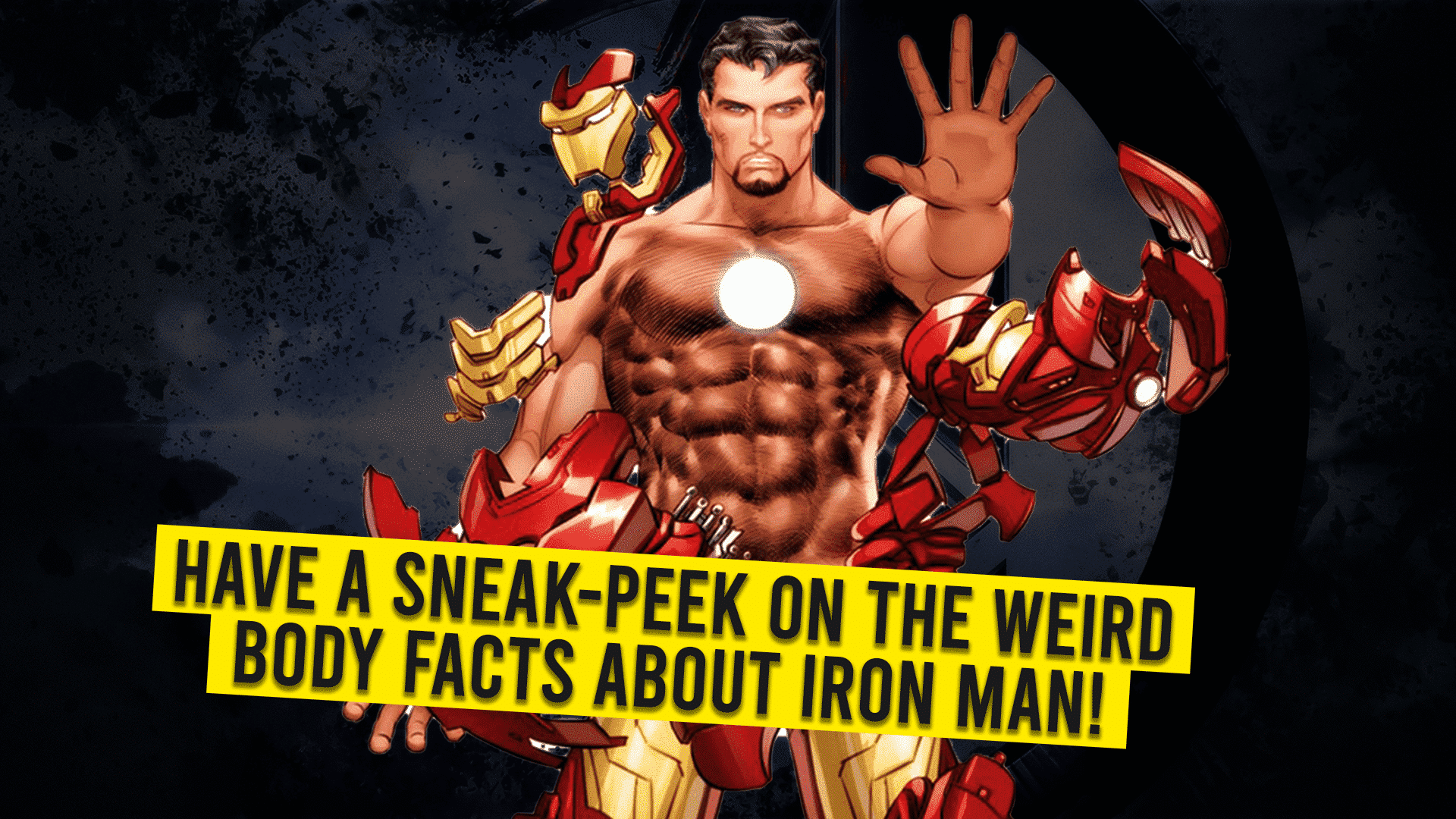 Read More
Tony Stark could be referred to as the foremost human Avenger. But his body remains far away from normal.… 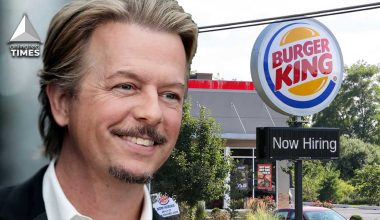 Read More
David Spade is known for his career as an actor and a comedian. He has starred in several…