In the world of the affluent and famous, it’s not uncommon for celebrity kids to follow in their parent’s footsteps and become famous — and today’s list looks at which stars ended up being more famous than their parents. Yes, sometimes the following generation is simply better at it, as this list demonstrates.

From Miley Cyrus to Bella and Gigi Hadid, keep scrolling to see which celebrity kids have outperformed their parents!

Miley Cyrus, who rocketed to stardom in 2006 as the title character in the adolescent series Hannah Montana, is the first on the list. Miley has grown a lot since then, and she has built an outstanding career as a musician. Billy Ray Cyrus, Miley’s father, gained popularity in 1990 with his number one hit “Achy Breaky Heart,” and while he was also a member of Hannah Montana, it’s safe to say Miley is far more renowned! 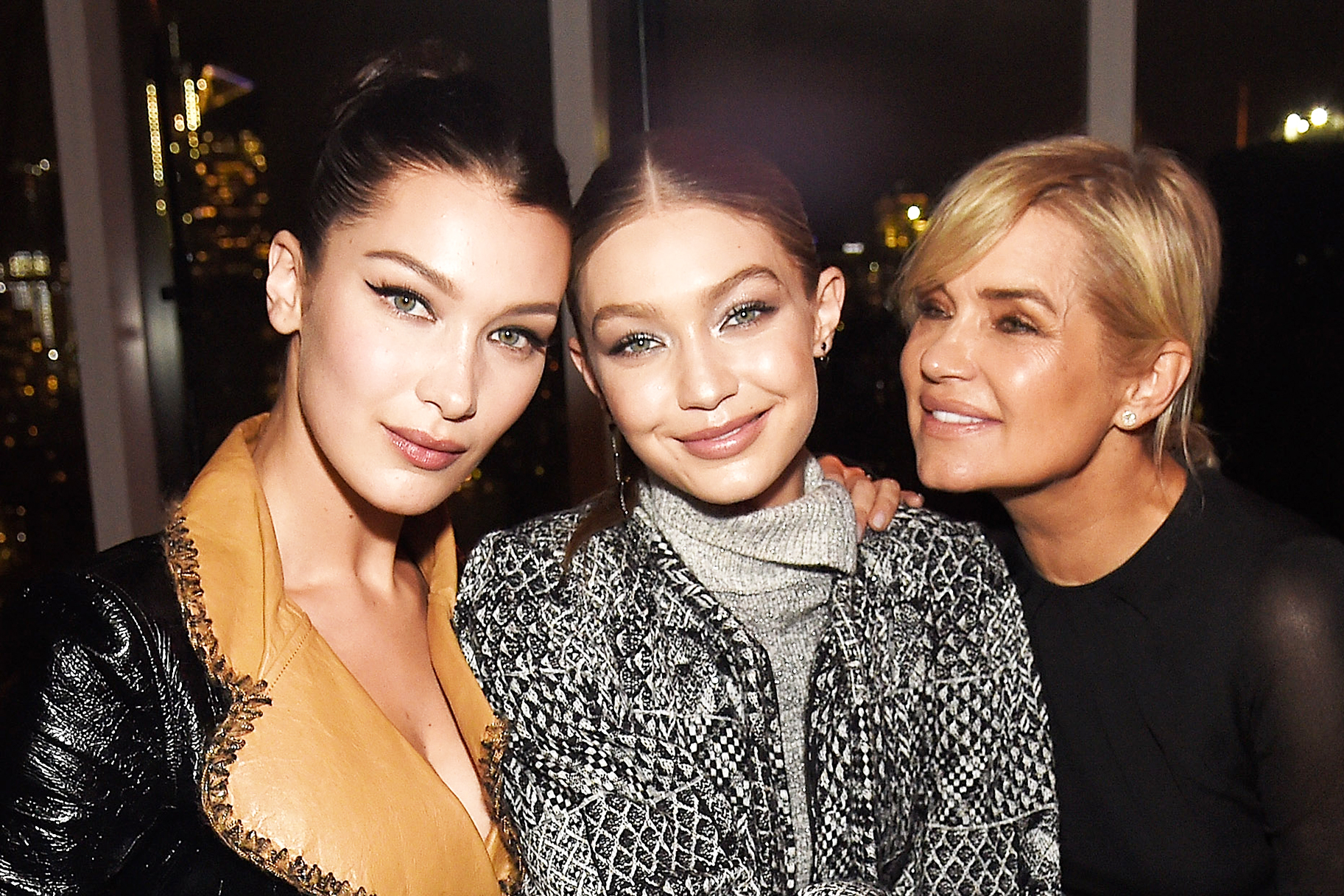 Let us now turn our attention to models Gigi and Bella Hadid, as well as their mother Yolanda. The model sisters came to stardom in 2014, following in the footsteps of their mother. Yolanda Hadid was a model in her twenties before becoming a reality television star on The Real Housewives of Beverly Hills. Her two daughters, on the other hand, have achieved global recognition, and it is reasonable to say that the celebrity kids are more famous than their mother!

Angelina Jolie is another well-known actress who has made the list. The actress rose to prominence in the late 1990s with roles in films such as Gia and Girl Interrupted. Angelina Jolie went on to have a very successful Hollywood career, even surpassing that of her father, Jon Voight. Jon came to prominence in the late 1960s and has been a prolific actor ever since, but there is little question that Academy Award winner Angelina Jolie’s career is far more spectacular. 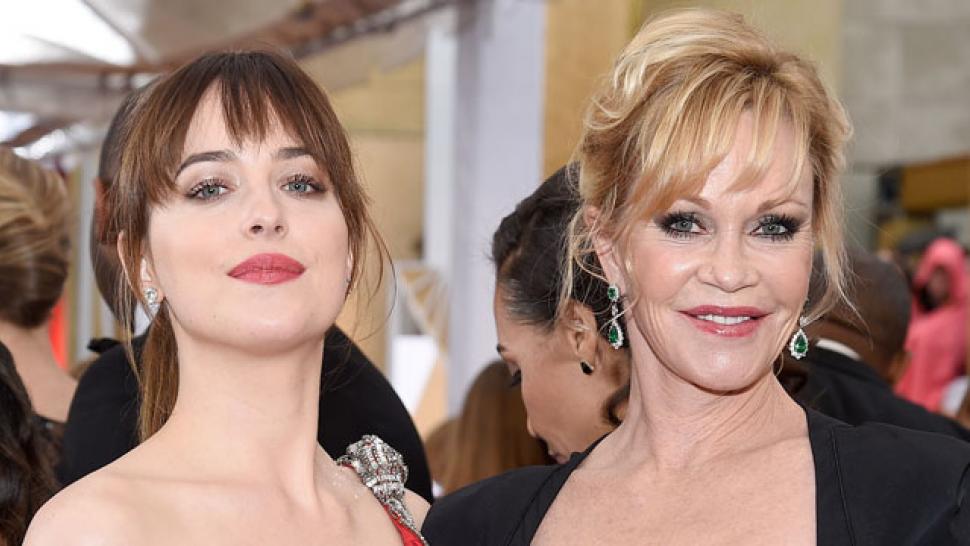 Dakota Johnson is another well-known actress with a well-known mother. Dakota rocketed to stardom with the Fifty Shades of Grey trilogy, after which she’s done quite a few things — and she’s now a pretty famous actress. Melanie Griffith made her debut in the 1980s, and while she’s had many fantastic parts over the years, her daughter Dakota is slightly more recognized. 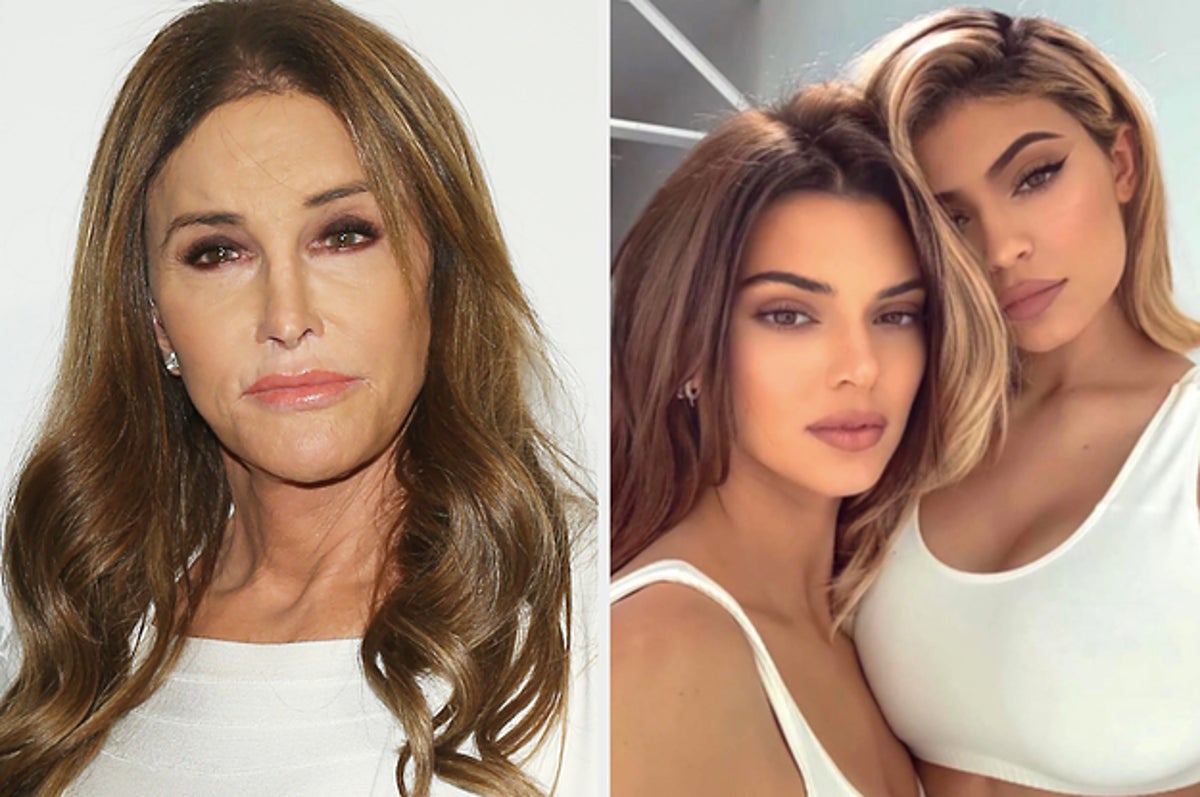 Kendall and Kylie Jenner, reality television stars, round out the group. While Kendall and Kylie’s parents were certainly more famous at the end of the 2000s — Caitlyn Jenner was a well-known retired Olympic gold medal-winning decathlete and Kris Jenner was mostly known as Kim Kardashian’s mom — Kendall and Kylie have become far more famous than their parents over the last decade. Kendall is now a successful international model, while Kylie has her own makeup company.

Between Mandalorian Season 2 and Boba Fett, Here's What Happened

Why White Walkers Weren't Game of Thrones' End Villain, According to LOTR 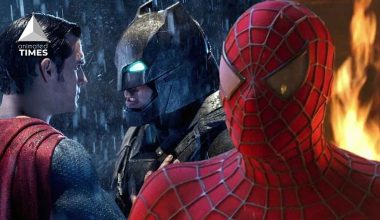 Read More
What makes a superhero movie great? Of course, the compelling storyline and the action sequence. But what they… 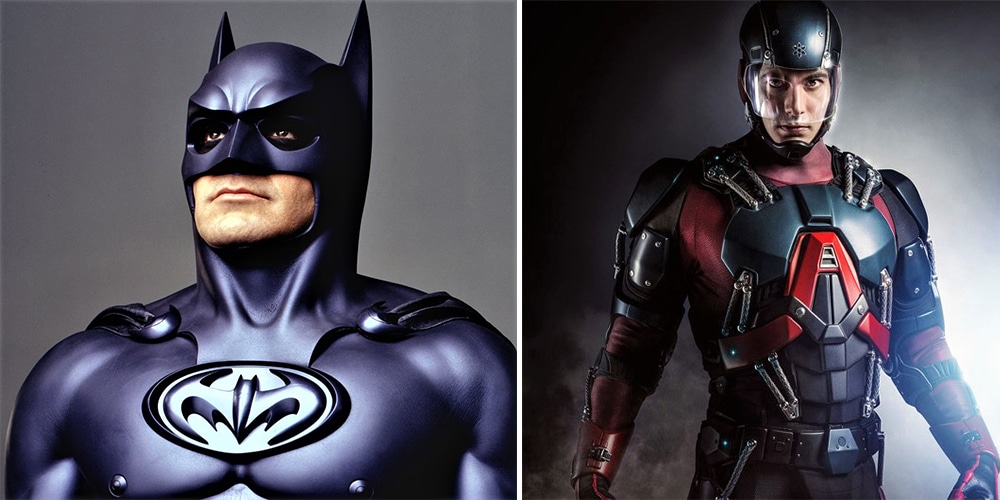 Read More
There are many things that bring comic book figures to live. Since the early shows and movies depicting… 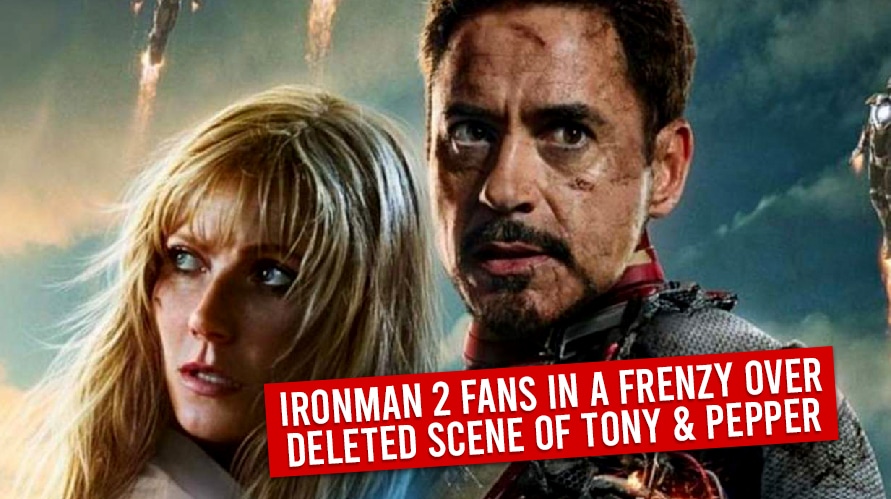 Read More
A marvel fan recently circulated the deleted clip of Ironman 2 which created a bustle amongst the fans.… 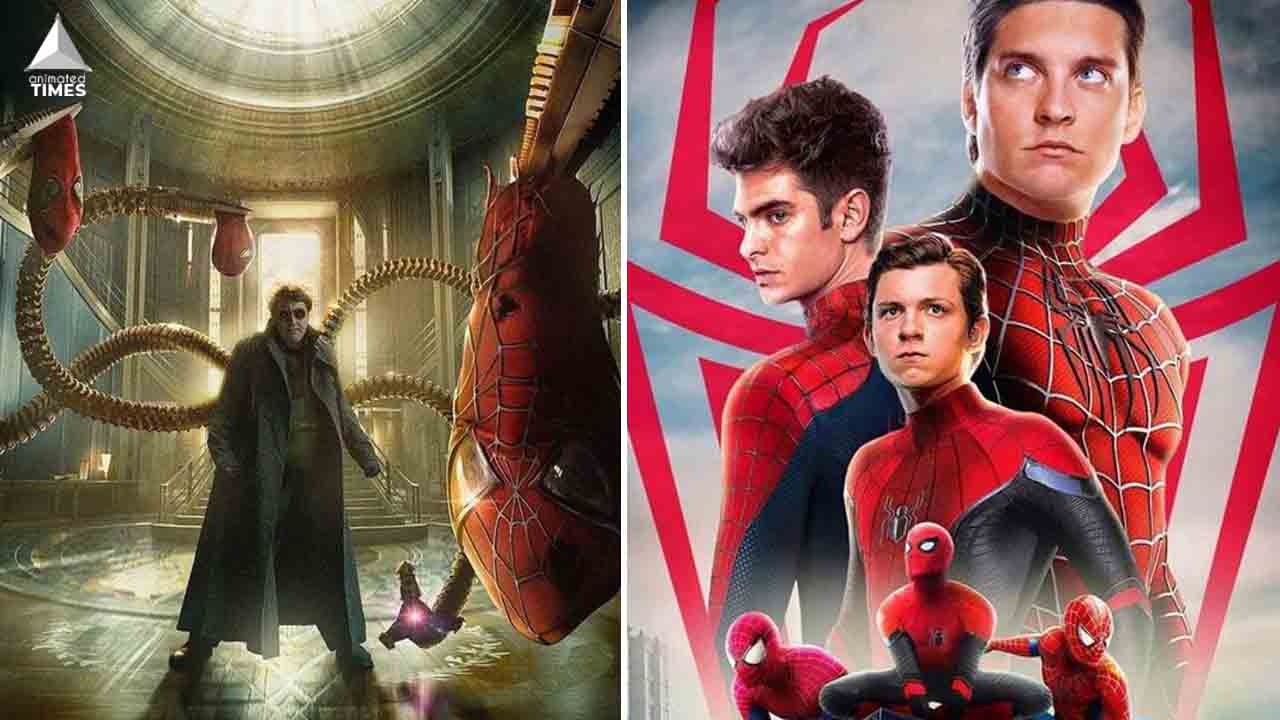 Read More
The latest teaser for Spider-Man: No Way Home has revealed that the MCU will be getting a slew…