Everyone wishes to see their favorite actors in the franchises they love. While there are many prominent actors available to play different Star Wars characters, it’d be quite intriguing to accumulate all at once place. With that being said, these are the 5 actors that we want to see in Star Wars movies and shows –

It’d be really fun to see Doctor Strange and Sherlock actor Benedict Cumberbatch in Star Wars. However, he should not portray Grand Admiral Thrawn. With that said, it was Lars Mikkelsen who voice over Thrawn in Star Wars Rebels. With that being said, it was Cumberbatch who echoed that he do not wish to sit for hours to get the makeup on him. Thus, if ever he’s going to appear in the Star Wars franchise, he’d not portray any alien character but instead a human or a high-ranking officer.

It was Paul McGann who played the Eighth Doctor in Doctor Who. He portrayed a role in the audio drama of the show as well for decades. This quite highlights the range McGann possesses. While he can be reassuring and witty at times, the actor can also be very angry and dramatic. With that being said, Paul has portrayed the Doctor in multiple ways and thus, the Star Wars franchise could definitely have him on either side of a project. Paul wielding a red-bladed lightsaber; what a look it’d be!

Since the time fans watched Morgan portraying Negan in The Walking Dead, he feels like a personality who’s certainly larger than life. Jeffrey was given perhaps the most prominent lines of that series. So, even if he has to work a bit on his language for Star Wars, we think he’d nail whatever role the franchise would offer him. Wonder Morgan playing a pirate or a smuggler; Goosebumps!

Star Wars had Simon Pegg’s voice in The Clone Wars and he also played Unkar Plutt in The Force Awakens. Then why can’t we expect Nick Frost, his pal, in a similar role? Apparently, just like Unkar, Nick is also a huge fan of the Star Wars franchise. With that being said, we’d love to see Frost playing another scavenger or dealer or a pilot of a ship. He’d look like someone who’s funny but knows all about the heroes. Wait, he’d nail if he gets an opportunity to play a droid.

Crews once shared a story about him – wanting to watch Star Wars and how it helped the kid realize that he wants to become an actor. With that being said, it’d be quite intriguing to see him playing a prominent character in the galaxy that is really far. While he’d nail a character that looks physically strong, Terry Crews would also look great portraying a funny character on screen. If nothing else, it could be something like we have seen in Brooklyn Nine-Nine. 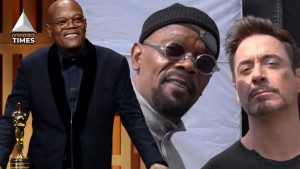 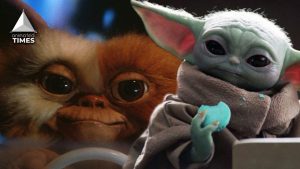 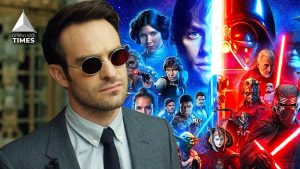 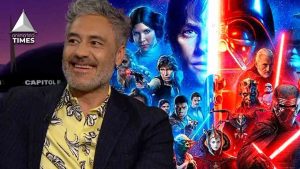 ‘I’m going to ruin Star Wars’: Taika Waititi Hits Back At Fans After Accusations of Destroying Thor in MCU 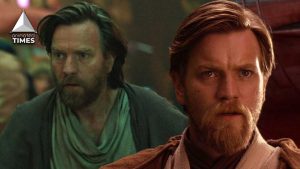 Obi-Wan Kenobi: Why The Show Would Have Been Better as a Movie?