“You either die a hero, or live long enough to see yourself become a villain.” …

Only a talented actor can persuasively breathe life into any character they are playing without becoming a hostage of just one iconic role.

Thus, several actors in the Hollywood industry play a hero, while others live long enough to also play the villain, Just like these 20 astonishing celebs.

They have portrayed both sides of the spectrum.

We all know that the right casting choice can either make or break a movie.

It can create hype for a film and attract viewers, or it can even ruin the movie’s thrill altogether.

This is very crucial for a superhero movie. As casting for superhero roles can either excite a fan or can even infuriate them.

Some say that Robert Pattinson is a perfect choice, and for the rest of the viewers, he isn’t.

What do you guys think?

Well, coming back to the topic, some actors have had a good chance of getting an excellent window to play multiple characters from the comic book panel, both as heroes and the outrageous villains, to different receptions by fans critics.

It certainly shows an actor’s range when they can play the superlative good in one movie and the absolute evil in another.

Though sometimes, both sides fall into a bit of a grey area.

Like Anthony Hopkins, who played both the brilliant and psychotic cannibal, Dr. Hannibal Lecter in The Silence of the Lambs and Odin in the Thor franchise. So we at Animated Times thought, why not compile a list of those actors who have played as both heroes and villains in different movies.

This list consists of a few actors and films that aren’t a part of the MCU or the DCEU, so don’t be sad and have fun reading this article and going through our list, and we hope that you would love it.

Let’s hop in to find out. 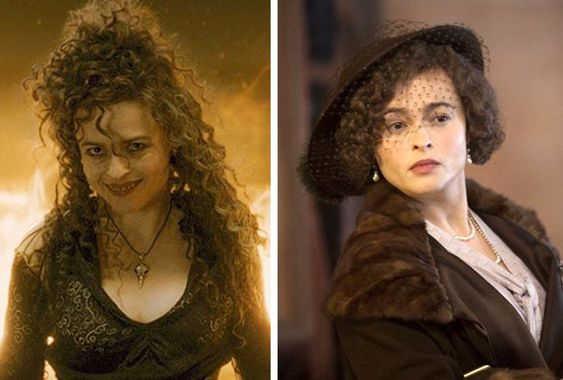 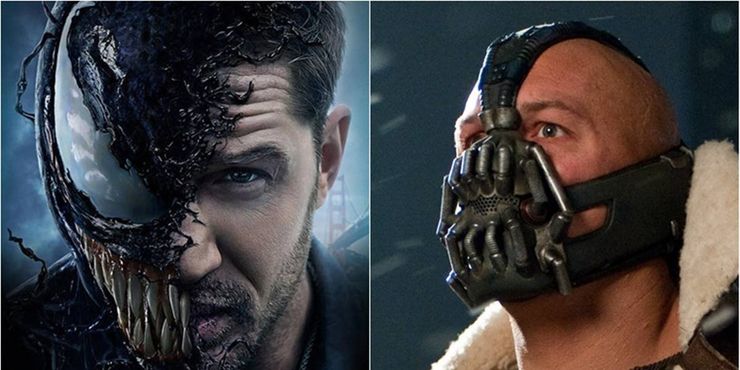 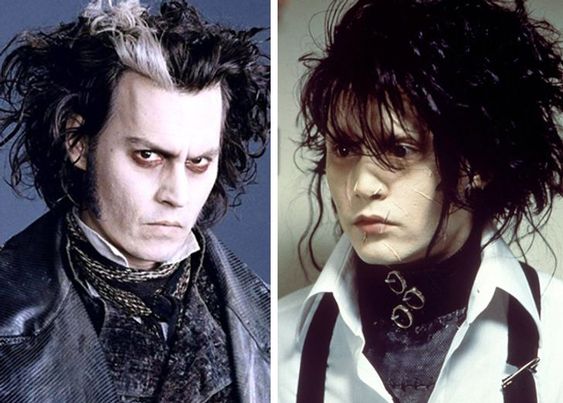 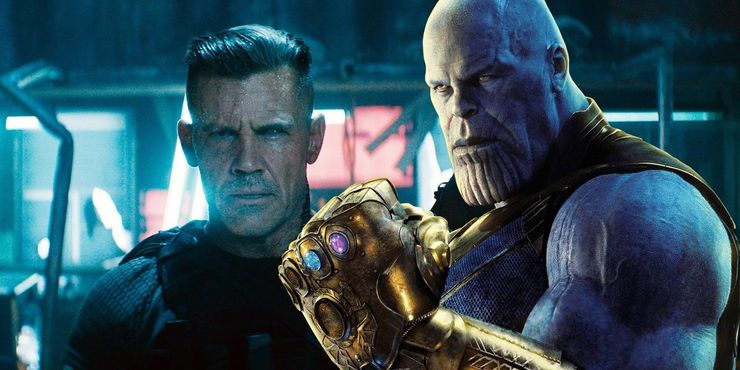 5. Jack Nicholson: A psychopath in The Shining & One Flew Over the Cuckoo’s Nest he played a man pretending to be mentally ill: 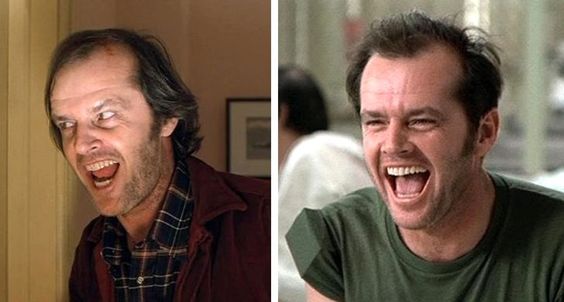 6. Will Smith: Hancock And Deadshot: 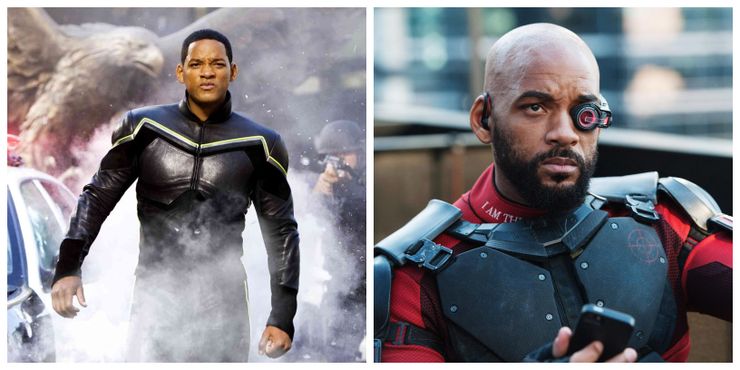 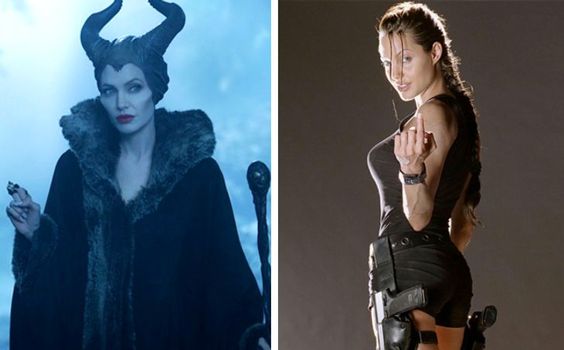 8. Kurt Russell: The Commander And Ego The Living Planet: 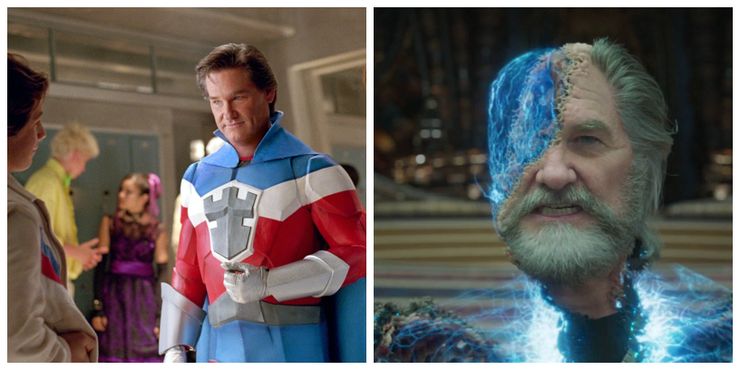 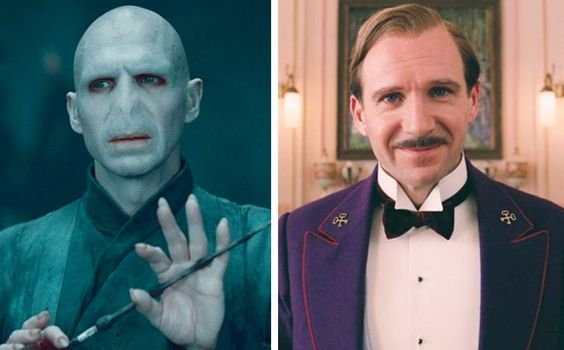 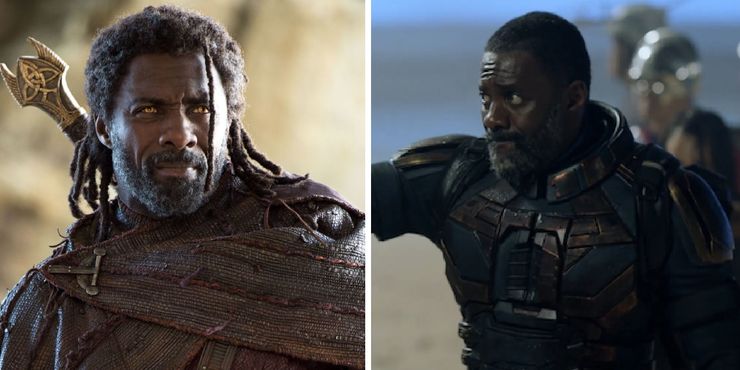 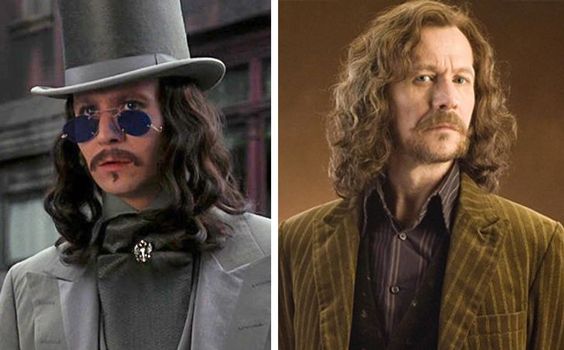 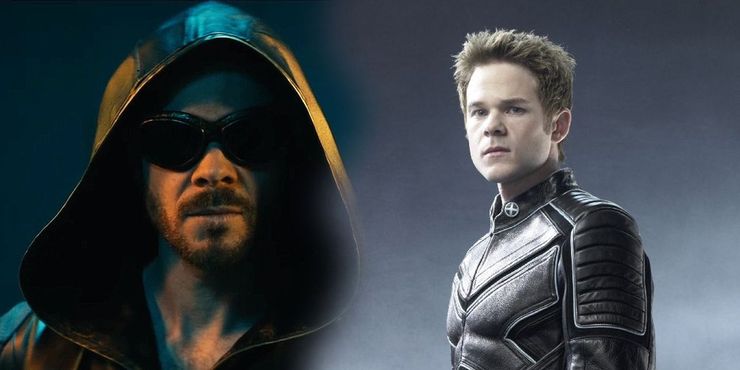 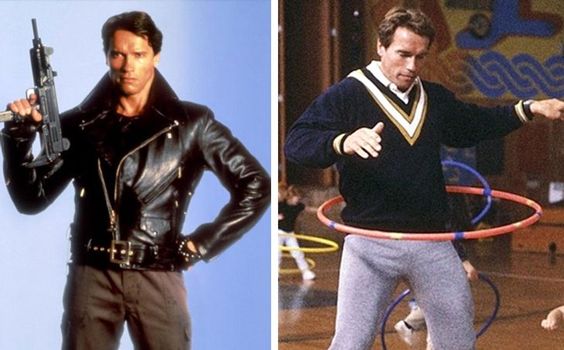 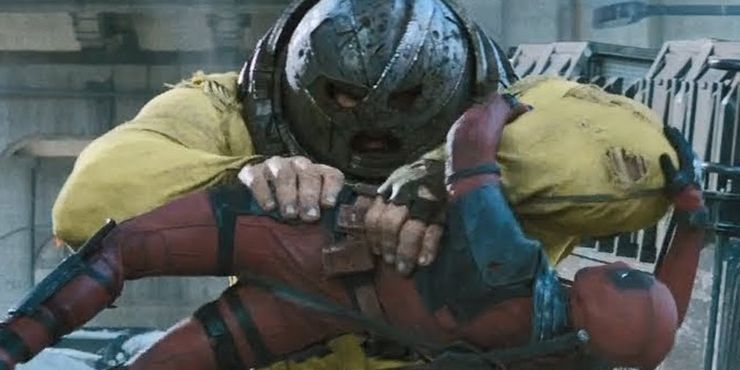 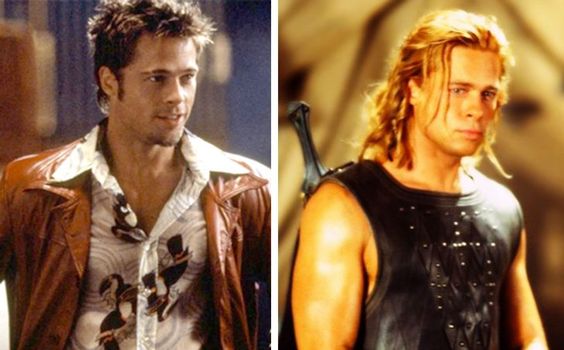 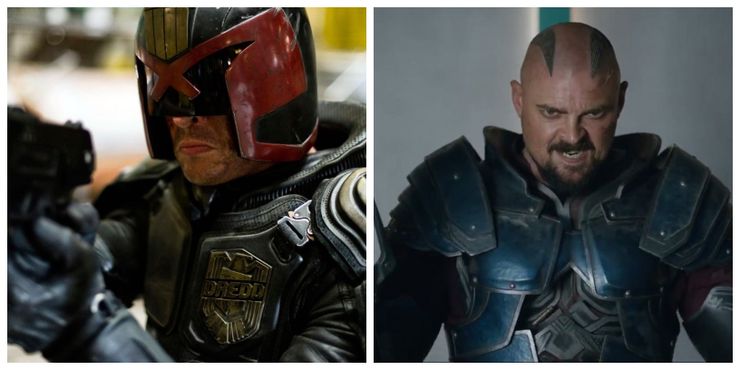 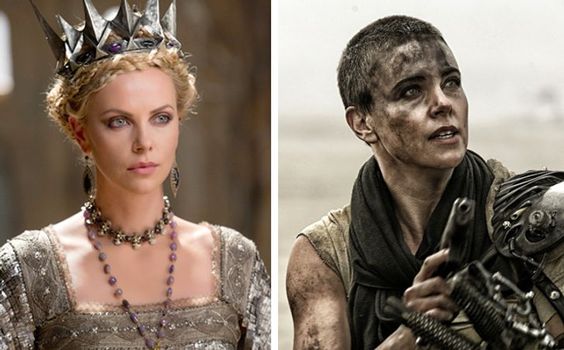 18. Michael B. Jordan: The Human Torch And Erik Killmonger: 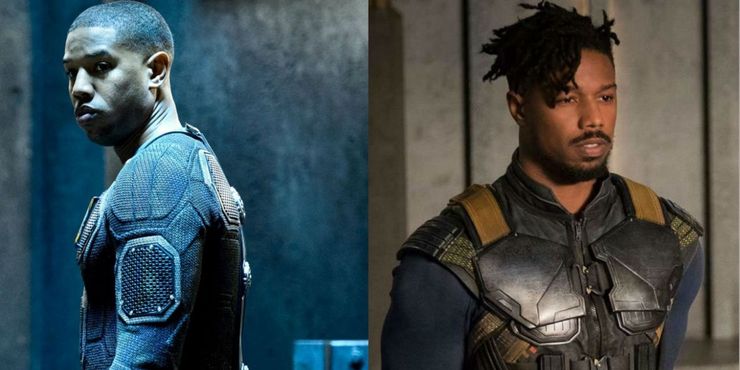 19. Anthony Hopkins: A brilliant and psychotic cannibal,Dr. Hannibal Lecter in The Silence of the Lambs And Odin:

20. Michael Keaton – Batman And The Vulture: 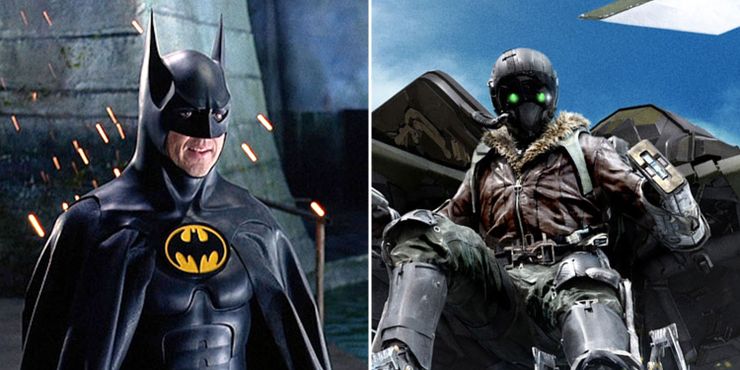 These brilliant actors and actresses had the guts to play the positive and negative roles in several fictional movies.
Thus, they made the characters live by their performances and by the authentication they played the role with.
Their acting skills made us love these characters so much that we even didn’t care whether they were the good guys or the big baddies.
So what do you think of our picks?
Have we justified enough?
Let us know in the comment section below.
Till then, for more freshly brewed content, keep reading Animated Times.