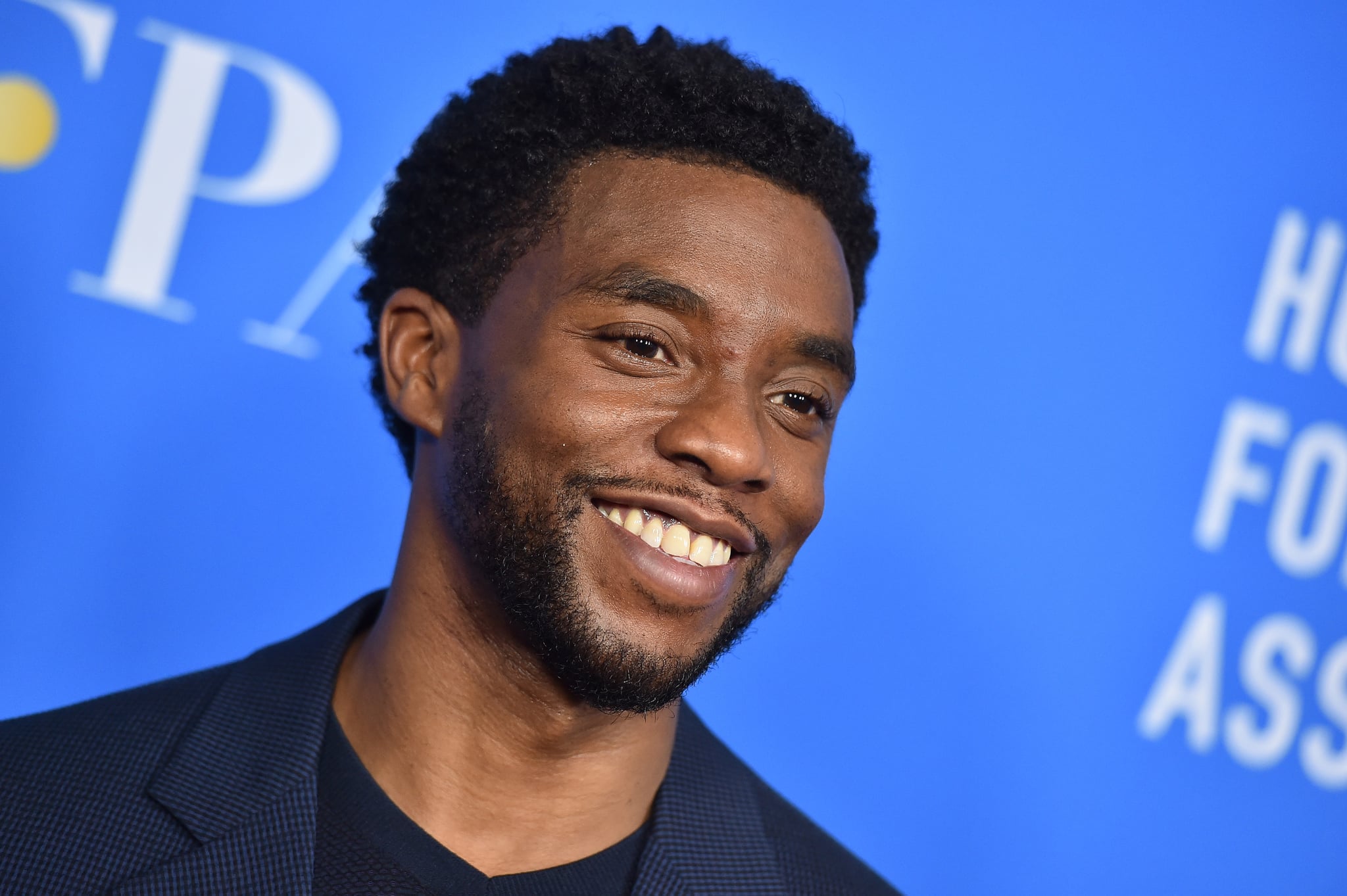 Actor Chadwick Boseman plays the role of King T’Challa in the movie Black Panther. Black Panther featured some of the prominent names in the film industry. Film Stars such as Michael B. Jordan, Lupita Nyong’o, Danai Gurira, Forest Whitaker and many more. However, recently Chadwick Boseman reveals that he is sure that there is a place for Denzel Washington in the Marvel Cinematic Universe. Yes, we so want to see Denzel feature in one of the MCU movies.

Washington says he hasn’t been approached with a superhero movie yet.

Black Panther released in 2018 and quickly became a sensational movie. In 2018, Denzel Washington said that he’s yet to be approached by Marvel or DC for a role in a superhero cinematic universe. Just imagine Denzel playing the role of the superhero. That’s right you can’t just imagine it, you have to watch it to believe it. While talking to JOE.ie, Denzel says, “I haven’t been approached… we’ll see what happens.” When asked whether comic book genre is a world Washington would step into, Washington says, “Never say never.”

King T’Challa spills the tea at the 21 Bridges Movie premiere.

While promoting action crime-drama 21 Bridges, produced by directors Anthony and Joe Russo, Boseman was asked if he and Black Panther director Ryan Coogler might put in a word for Washington. Chadwick says, “If he wants to do it, I’m sure there’s a place for him. For me, I know that that’s there. And so, I’ll get excited about it when it comes up. As far as story points, there are some things I’m like, ‘That’s going to be cool.’ But right now, I live in the moment. I deal with the movies that I’m shooting right now. So I’m excited about everything that’s happening before we do Panther.”

Well, in a surprising turn of events, Denzel Washington paid for Boseman’s acting studies at Oxford. Also, the two-time Oscar winner reveals that he and Coogler talk all the time. Well, well, something is cooking. I guess time shall reveal all. 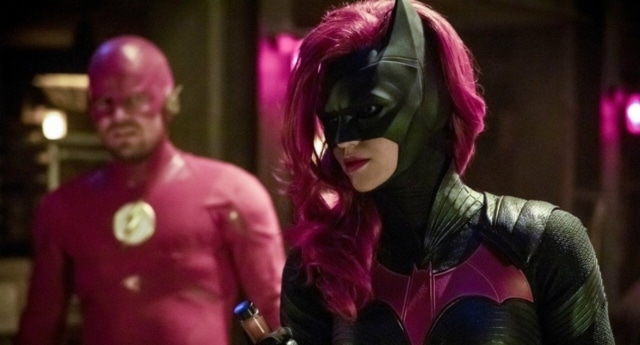