Chadwick Boseman has caused super concern among his fans over his current appearance.

The 42-year-old actor is best known for his portrayal of the Wakanda superhero in Marvel’s Black Panther.

He has drastically lost weight. Fans noticed this after he recently posted a video on Instagram.

In his latest Instagram video, the star posted about his partnership with operation 42. He took this initiative to help hospitals that serve Afro-American communities during the Coronavirus pandemic.

He is partnering with Thomas Tull on the project to honor the legacy of Jackie Robinson by aiding the people and keeping people safe during this epidemic.

However, the fans are paying keen interest on how thin he looks in the video. The concern is recent as at the NBA’s-All star weekend he was looking relatively healthy.

HERE’S WHAT HE WROTE ABOUT OPERATION 42

“ I am hearing stories of desperation from people all over the country, and we know our communities are suffering the most, and urgently need help.” Boseman wrote in his caption in his Instagram post.

He is celebrating Jackie Robinson Day with the launch of Thomas Tull’s Operation 42 and donation of 4.2 million dollars in personal protective equipment to hospitals.

This will service the African American communities as they have become prey to the Coronavirus pandemic. He appreciates Jackie for his help and guidance.He was grateful to Jackie who showed us that we could make a difference. 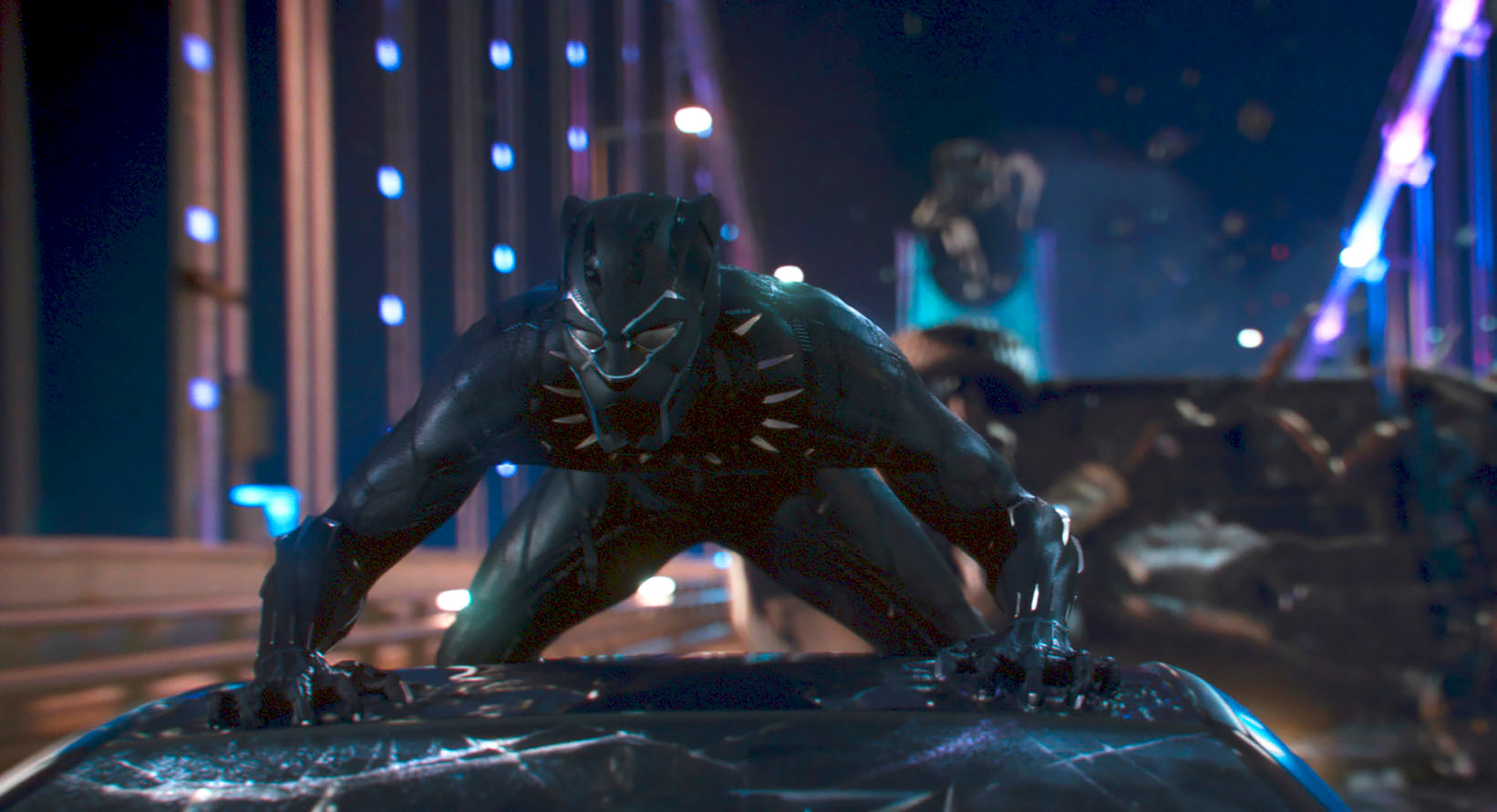 Reacting to Boseman’s weight loss, a fan wrote, “Are you okay? You are looking so thin”. Another fan commented, “I’m all in for this, but please reassure your fan base about your health ’cause even I am starting to be kinda worried.”Some fans pointed out they could not recognize the actor. Others are saying that he is losing weight for a film. Meanwhile, MCU fans are waiting to see Black Panther back in action in the next sequel scheduled to release in 2022.

Boseman is, of course, no stranger to people. His dramatic loss in weight is causing concern among his die-hard fans. Above all,it remains unclear. The Black Panther star seems more focussed on effectuating Jackie Robinson’s legacy. And he is helping people in need rather than concentrating on himself.

I am hearing stories of desperation from people all over the country, and we know our communities are suffering the most and urgently need help. Celebrating #JackieRobinsonDay with the launch of Thomas Tull’s #Operation42, a donation of 4.2 million dollars in personal protective equipment (PPE) to hospitals that service the African American Communities who have been hit the hardest by the Covid-19 pandemic. Thank you, Jackie, for refusing to accept the world as it is, for showing us that we can make a difference.