Marvel Studios has made history with two of their announcements on Disney+ Day:

Marvel Studios made corporate history with two announcements on Disney+ Day, announcing that two of their planned TV projects for the streaming service would be centred on characters from their comic books that have never had their own series. In addition to announcing new animated series such as X-Men ’97, as well as teases of She-Hulk and Moon Knight, Marvel confirmed two previously rumored shows by announcing Echo (a spin-off starring Alaqua Cox as Maya Lopez, who will make her MCU debut in Hawkeye) and Agatha: House of Harkness (a WandaVision spin-off focusing on Kathryn Hahn’s evil witch). Both of these characters have previously been significantly developed in Marvel comics, even taking centre stage in several of them, but neither has had their own regular series so far (which will likely change to align with the premiere of both shows). Echo, a Native American hero with photographic reflexes similar to Taskmaster, has mostly appeared as a supporting character in Daredevil (with arguably an arc centred on her by creator David Mack), Moon Knight, Defenders, and New Avengers, but she did recently have her own one-shot during the “Phoenix Song” story-arc. Agatha Harkness, on the other hand, has mostly appeared in Avengers comics and others, such as Vision and the Scarlet Witch.

It’s  the first time that Marvel Studios has confirmed a project for a character that has never had their own solo comic:

These two new programs mark the first time Marvel Studios has announced a film or television project for a character who has never had their own solo or ongoing comic as being in the works, and with logos and casting already in place, these shows can’t be far off. So why did they choose characters with scant background information? Over 10 years into the Marvel Cinematic Universe, Marvel Studios’ approach to project development has never been one of translating comic book storylines one-to-one for the big or small screen. Their primary driving attitude has been to identify people and themes that they believe might succeed in live-action or that would just make wonderful projects. They then use whatever comics they do have as a building block rather than a blueprint; consider the Ultimate’s Comics’ effect on Phase One of the MCU and the Guardians of the Galaxy squad being affected by the Abnett and Lanning run.

How did these two characters got their shows despite not having their own comics:

In the instance of two characters that don’t really have significant blueprints in the form of comics getting their own programs, there are a couple of factors to bear in mind: Disney+ needs material, and Marvel Studios has demonstrated they’re capable of cranking it out swiftly and successfully, as well as audience engagement. Kathryn Hahn’s Agatha Harkness was one of WandaVision’s most recognisable characters, garnering her an Emmy nomination for Outstanding Supporting Actress. Though we haven’t yet seen Alaqua Cox in the role of Echo (other than a quick glance in the show’s trailer), it’s evident Marvel sees a lot of promise in the character in terms of plot and what viewers will think. Hopefully, this is a bold move forward for Marvel Studios, taking risks on characters who don’t need to be workshopped in the form of comics before being turned into feature films and TV episodes. One might argue that the majority of their Disney+ content has thus far been created around cherry-picking what fans respond to from their other meticulously produced series, but even Loki, What If…?, and WandaVision were all influenced by comics. Here’s to the MCU venturing out into new corners and places that not even its comic book counterparts have dared to explore.

Eternals Writers Had A Restriction Thanks To Inhumans TV Show! 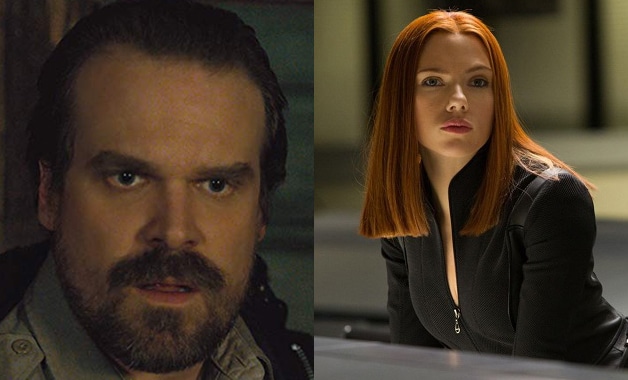 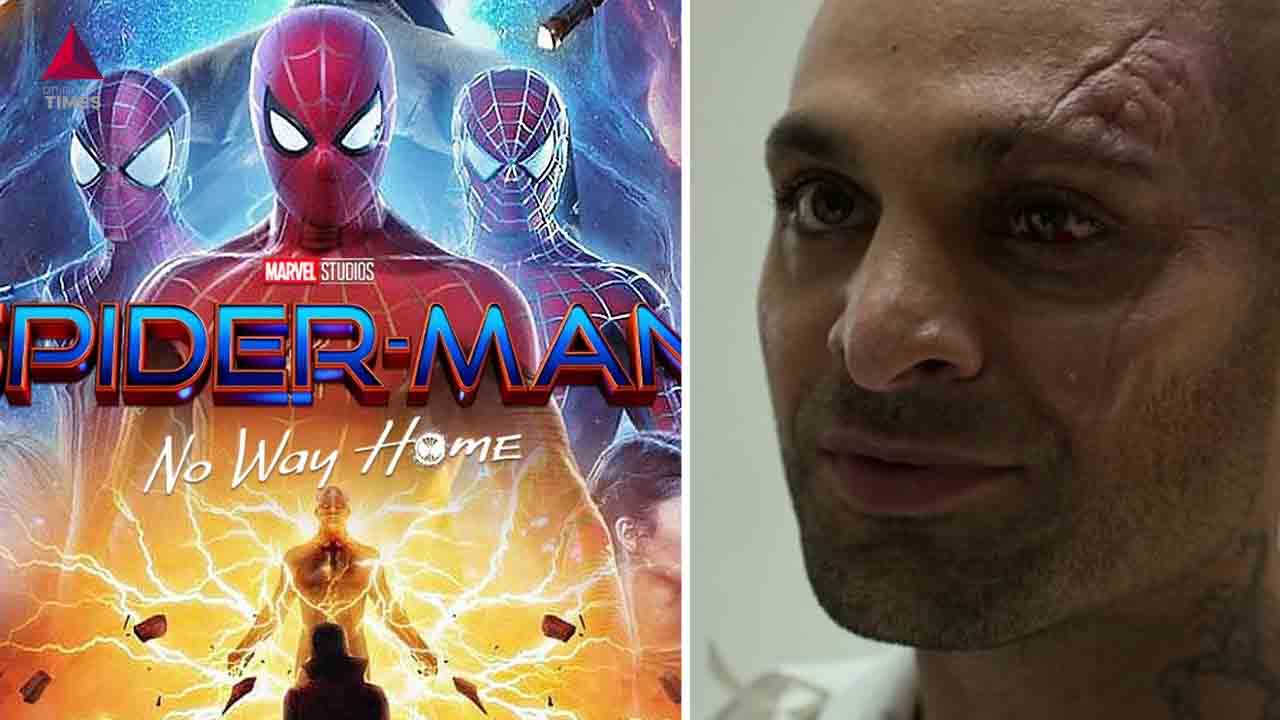 Read More
Not much is known about the upcoming MCU movie Spider-Man: No Way Home. Apart from the title banner… 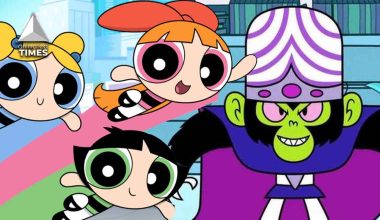 Read More
Cartoon Network has had some amazing shows at their peak (now the standards have dropped), but one that… 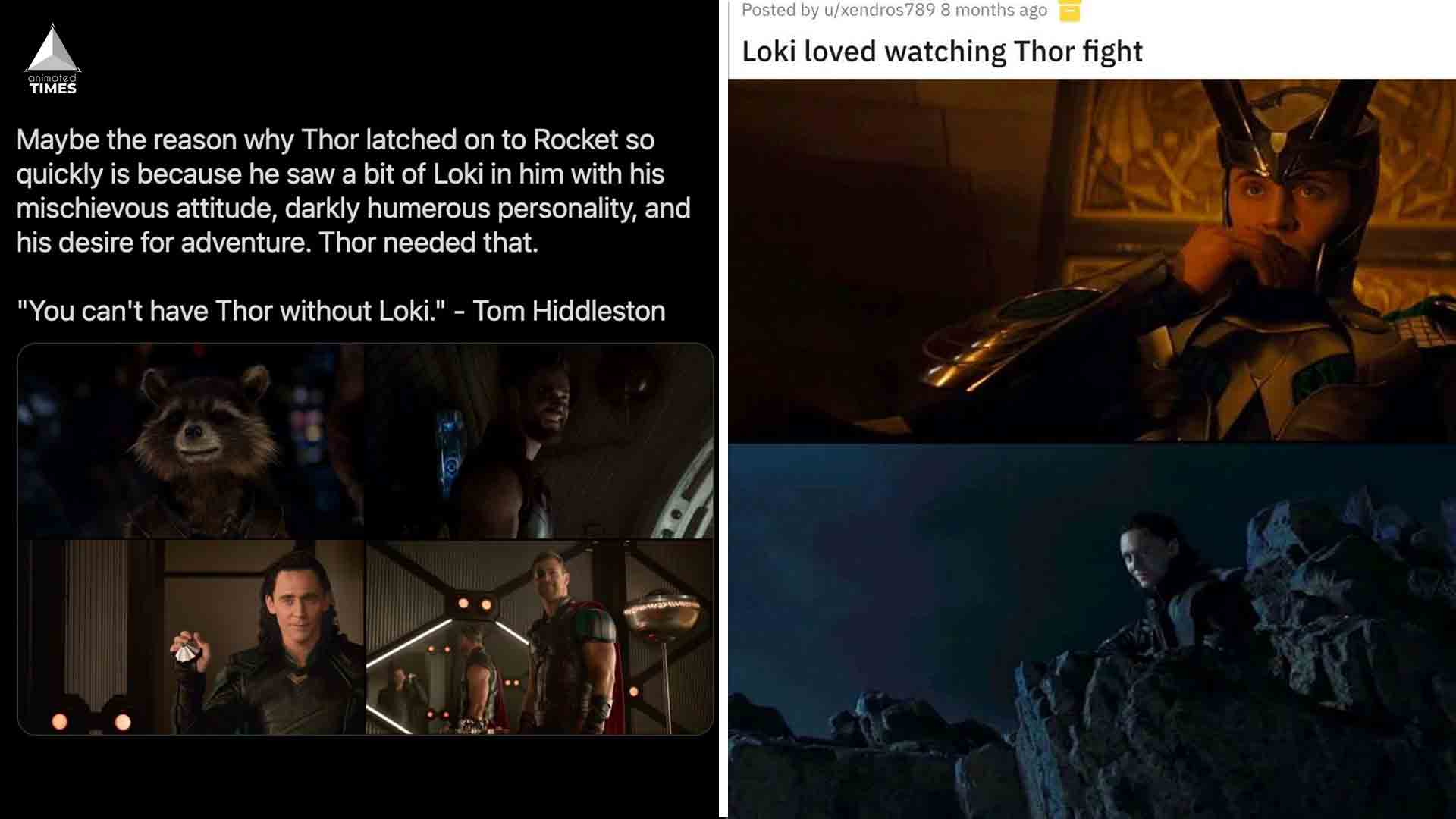