The Resident Evil games have a very rich history with some really interesting characters. Many of them have even appeared later in the films. 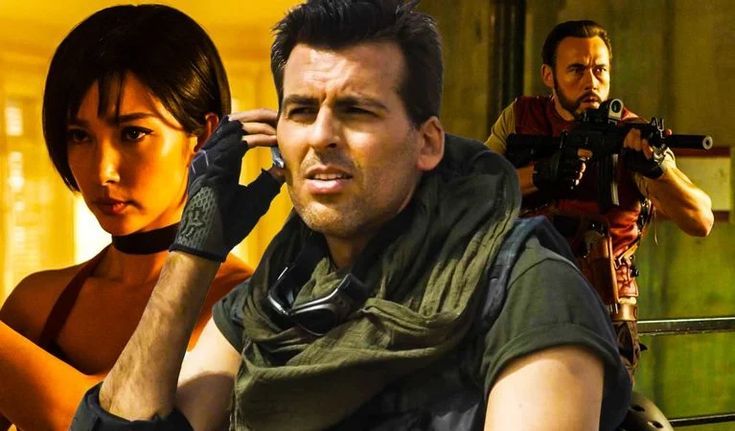 Here is the list of some Resident Evil game characters that made an appearance on the big screen as well. On the franchise’s 25th birthday, the Resident Evil fans will get a huge surprise when Welcome to Raccoon City will hit the ground. Whether or not it will bring fans’ treasure forever, it’d be intriguing to discover what the franchise has to offer so far. With that being said, when such a huge franchise commits to a fanbase like Resident Evil, it takes a lot for the makers to fulfill and match the expectations.

The upcoming Welcome to the Raccoon City will release next month; just after a few month of the release of Resident Evil: Village. Fans’ reactions to the game have been so far positive and on the 25th birth anniversary of the franchise, fans will receive an even bigger surprise than just the Resident Evil 7. Now that it has been 25 years of the first Resident Evil game, it is the right time to become a user of the story-based franchise.

With that said, these are some of the many characters from Resident Evil games who later appeared on the big screen as well –

Jill has been the other character in the Resident Evil franchise who eclipsed Chris in popularity. While she has been featured in many games so far, she played the lead in Resident Evil 3 and in its remake as well.

This character was first introduced in Resident Evil 2. Claire was there to hunt for Chris, her missing brother but ended up getting featured in multiple games since then. While Claire Redfield never got training like Chris, she has always proven her abilities to survive at whatever condition, just about anything. In Resident Evil: Retribution, Extinction, and The Final Chapter, it was Final Destination’s Ali who played Claire. But in Resident Evil: Raccoon City, it is Kaya Scodelario who is going to portray Claire. She has also played a prominent role in the alligator horror, Crawl. 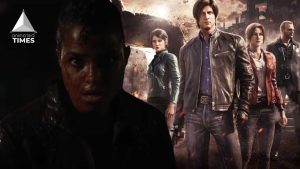 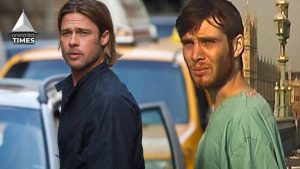 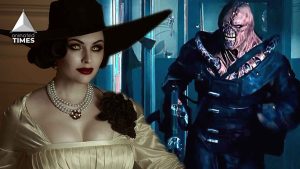 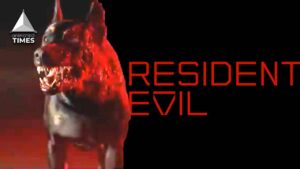 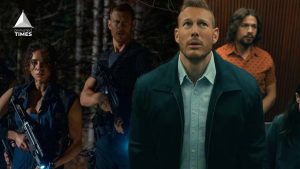 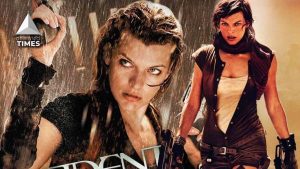 Resident Evil Films Ranked As Per The Tomatometer (Rotten Tomatoes)