With Chris Evans saying goodbye to the Marvel Cinematic Universe after Avengers 4, we are kind of sure that the character Captain America might be eliminated from the picture too.

So, here at Animated Times, we have decided to prepare a list of who should lead The Avengers. Here are the options:- 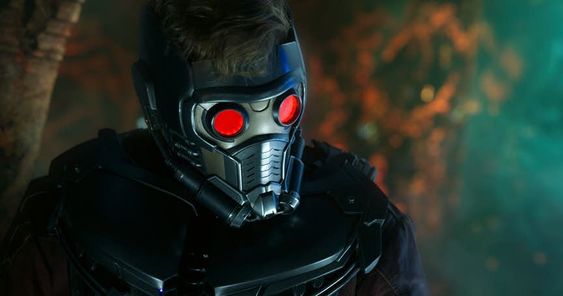 Let’s start with our obvious choice. We got a hint of this in the Infinity War trailer when Star-Lord tried to rule Iron Man’s army. However, this is just a speculation and we are open to views. 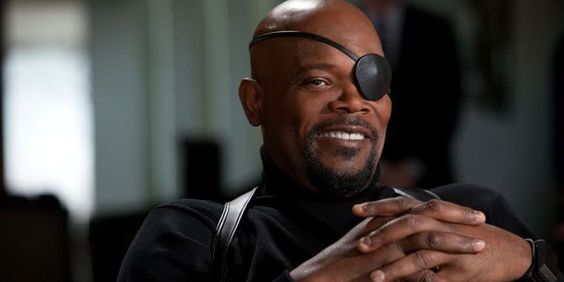 Old but not forgotten. However, he is the one who assembled them all in the first place. So if the worst comes to worst, Mr. Fury is the one giving a command to the group.

Well, talking about the discipline of Captain America. The only one with such an attitude is our Falcon. Remember when Ant-Man just landed on the terrace and how well Falcon handled him. Well, that’s what I am talking about. 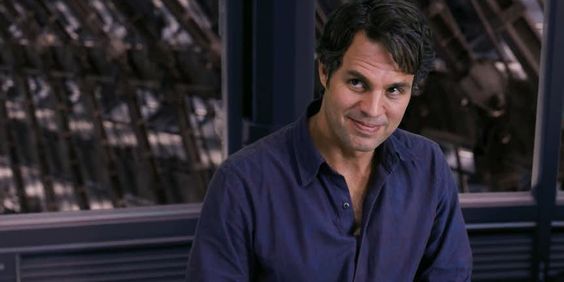 Well, yes. Bruce Banner might be uncontrollable at time, but when in normal human form, he is one of the most matured Avengers. 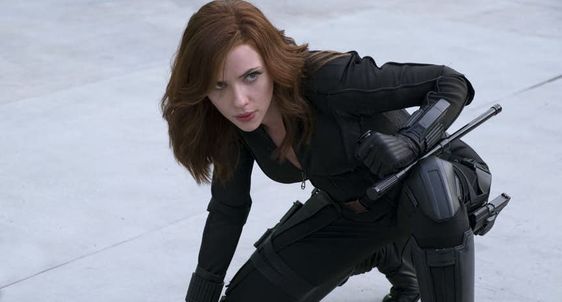 She was actually the first one to strike my mind.

Well, she made Iron Man disciplined. And not to forget, she controlled the Hulk. Well, the two most arrogant freaks were just a puppet when they met agent Romanoff. 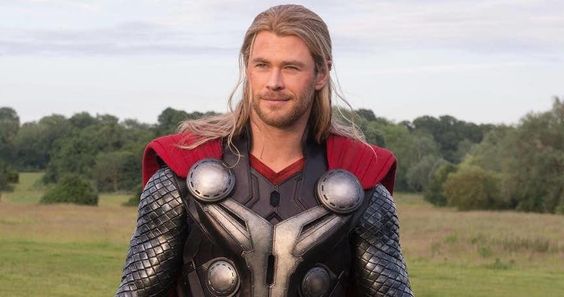 He might be out of the world, but he got the charisma, the charm, and the glare that a leader should have. 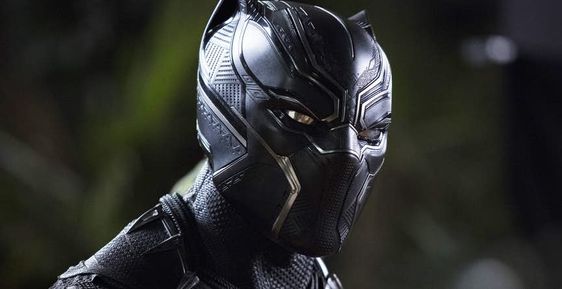 Let’s put the king of Wakanda at the 7 spot.

Well, the guy is a king, plus he is rich. 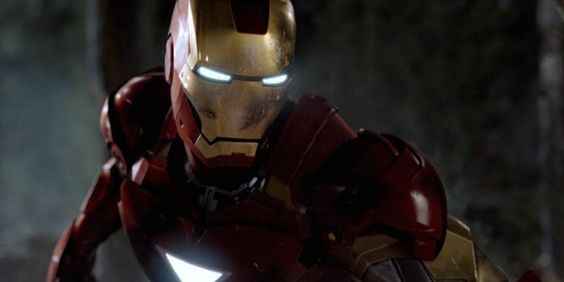 If this one needs any explanation, then I think you must rewatch all the MCU movies again.