After Infinity War, Thanos made himself many enemies in the MCU. 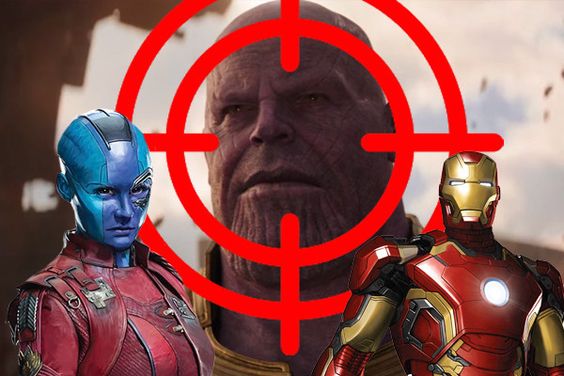 There are many characters who would be looking to avenge the effects of the snap. One Reddit user decided to look at the odds and find out who will kill Thanos. 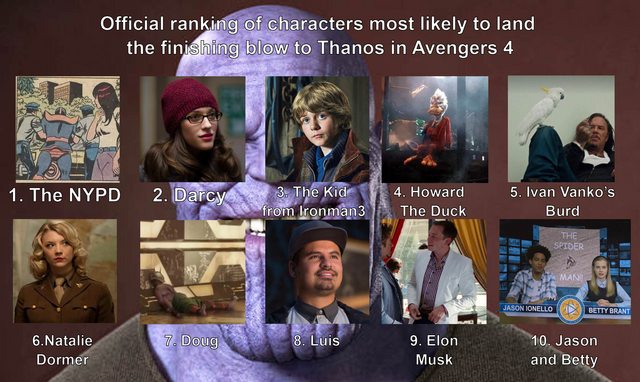 This list is pretty hilarious and we really doubt if any of these characters will ever show up in Avengers 4.

While most fans are curious to learn about what happens in Avengers 4, Marvel President Kevin Feige teased that the film’s first teaser trailer will debut before the end of this year. 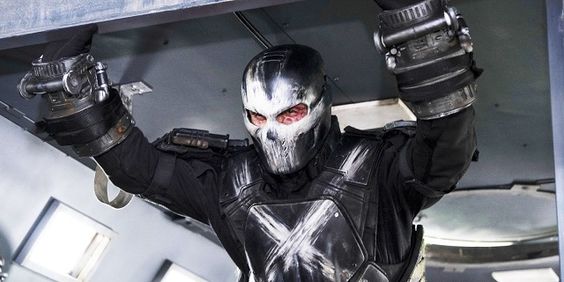 Recently Civil War actor Frank Grillo revealed that Crossbones from the film will be making an appearance in Avengers 4.

“He [Crossbones] makes an appearance in the next Avengers movie. But it’s a flashback… Yeah and I’m allowed to say whatever I want because I’m never doing another Marvel movie,” Grillo said on the UFC Unfiltered podcast with Jim Norton. When asked why he wasn’t going to give appear in a future film, Grillo gave a funny and blunt response. “Because I’m 117 years old.”