Characters Who Could Appear In MCU’s Wakanda Series

This year is serving a treat to all the Marvel fans. Disney+ is bringing a new feast to dine on for the Black Panther fans all around the world. The tragic passing of Chadwick Boseman is still hurting, and the wounds from it are still fresh and haven’t healed yet. The plans of bringing the sequel to the film Black Panther changed after the actor’s demise, the director of the film, Ryan Coogler, decided not to pause the current story. The new series of Wakanda is also going to be steered by Coogler. The developers of the show are going to explore the realms of Wakanda more in the show. The series has excited the viewers, and these are the characters who could be there in the upcoming show.

In 2018’s film, Erik’s identity and arrival in the story turned the story around. The filming of Chadwick and Jordan’s action sequence in the most scenic areas was everything an action lover would want. The character won hearts with his story and powerful action. It would be fascinating to see the character return to the story and perform the same way. I am sure everyone must be wondering in which role would he return, as a villain or as a hero?

In the comic books, after black panther, Shuri takes up the responsibility and becomes the new Black Panther. Even in 2018, in Black Panther, Shuri is seen taking up the position until her brother recovers. Everyone has seen Shuri’s intelligence and her sense of creation. It’s only a matter of time when everyone discovers what more she can do when she is handed over the most significant responsibility, to rule the Kingdom. With MCU stating that MCU will not be recasting for the role of T’Challa, it creates the possibility of Shuri returning with a new role to play.

Nakia had an important role to play in T’Challa’s life and as constant support to the King. The reality check that constantly keeps happening in Wakanda and because of which the King stays grounded is because of her. She leads the development of connections of Wakanda with the rest of the world. Though the character seemed missing in Avengers: Infinity War, her return can explain to the audience about her whereabouts and would catch up with having the spotlight it missed in the last few films.

The character of M’Baku was both a friend and foe to King T’Challa’s character. In Black Panther, fans saw him competing with him for the righteous place in the Kingdom, while in Avengers: Infinity War, viewers saw him fighting alongside T’Challa in the war against Thanos. It would be interesting to know the character’s placement in the upcoming series. Looking at how things would look for Shuri, he can be a threat to the new developments and again be seen fighting for the throne.

The ‘Winter Soldier‘ had previously appeared in the movie Black Panther. He owes a big debt (not in terms of money, though) to the land and people of Wakanda. He was saved and was taken care of by Shuri and T’Challa. If the character returns to the story, the main questions would be: would he be returning to the land to help his friends, or would he be needed there to save the land from an even larger enemy? In any case, it looks like he has a more prominent role to play in the series. Fans are definitely going to be eager for this character’s development; after all, he was Captain America’s best guy.

Taskmaster Vs Deathstroke: Who Would Emerge Victorious? 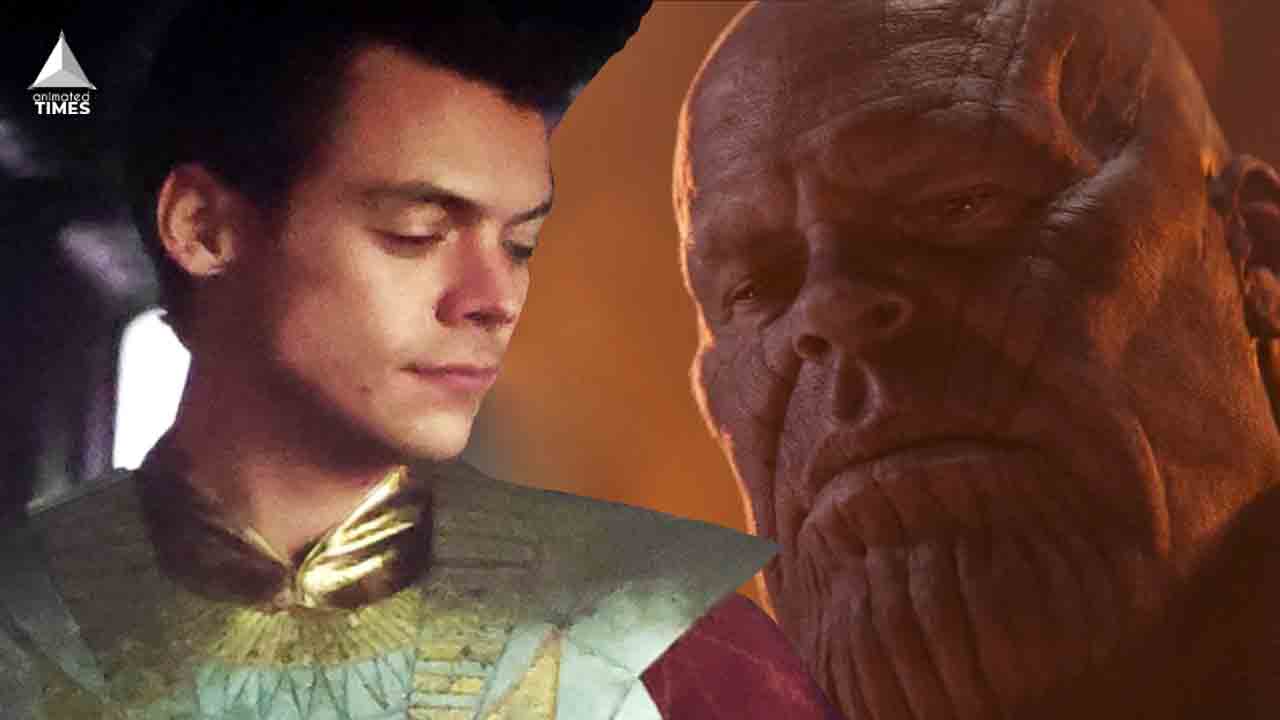 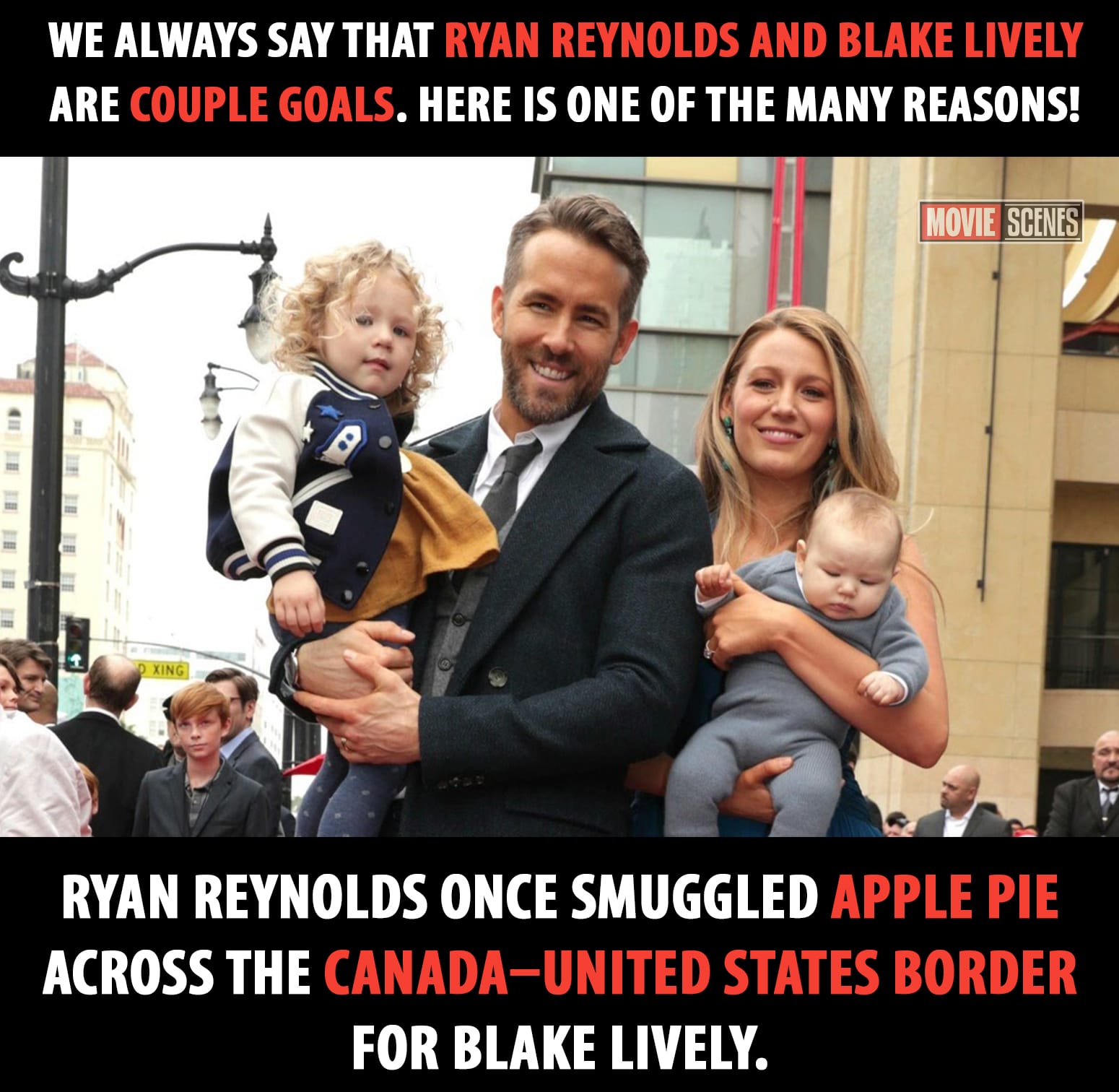 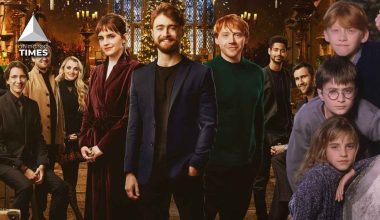 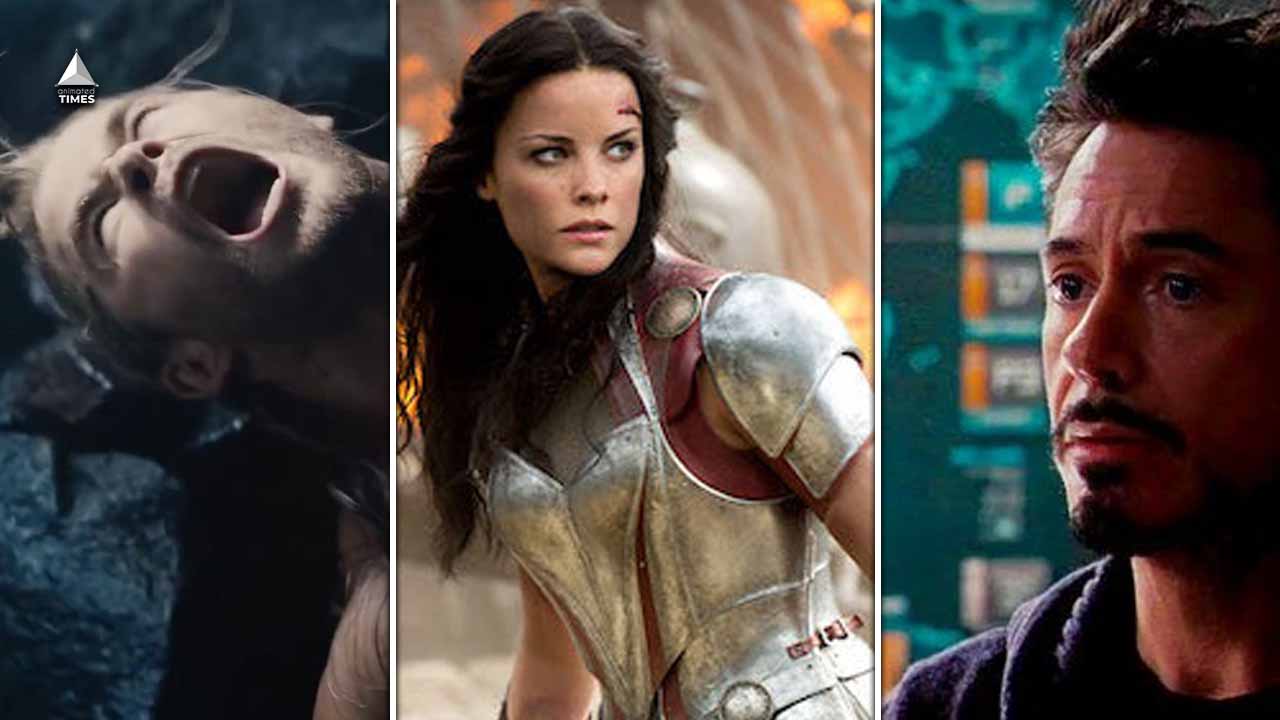