Charlie Cox has responded to rumors about his character from Daredevil appearing in Spiderman-3. Unfortunately, he notified that these rumors aren’t true. Marvel Cinematic Universe has gained a lot of fame since the new Avengers movie and people are excited to watch the new Marvel movies. But, Daredevil has been canceled with no sign of renewal in sight. Hence, we must only hope for the best for the Marvel Cinematic Universe.

When did the rumors surface?

Back in March, Kevin Smith had revealed that he had heard rumors going around in the industry that Matt Murdoch’s Blind Vigilante might feature in the Spiderman movies. Moreover, the rumors said that the Daredevil might make an appearance in the third installation of the Spiderman movie franchise. However, Cox has denied them.

Are the rumors true? 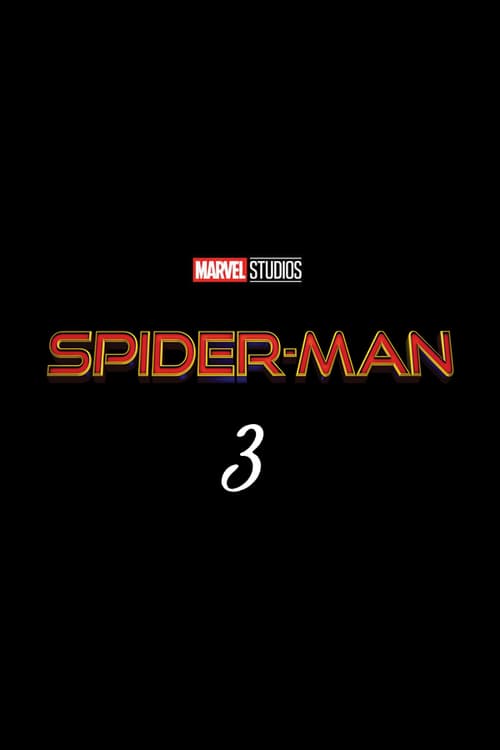 Charlie Cox has officially confirmed with Comicbook.com stating that the rumors aren’t true. He said, “I’m not involved in it. If that’s true, it’s not with me. It’s with another actor.”  The rumors started with Kevin Smith alluding to Charlie Cox appearing in the new Spiderman movie. However, Kevin Smith later confirmed that he has also just heard rumors and did not have an inside info.

Spiderman and Daredevil have worked together a lot of times in the Marvel comics. Although, they are yet to appear together on screen. That is the reason why fans were really excited about the rumors of them appearing together in the new movie. Here’s to hoping that this crossover does happen in the future. However, we are excited to see the new movie featuring Tom Holland and Zendaya releasing in 2021!