This Last weekend reboot of Charlie’s Angels Hits theatres. Over the past several years, the reboot versions of the old favourites are not playing well at the box office. Even the recent released Charlie’s Angels join the list. Well, there might be several reasons why the movie didn’t debut well at the box office. This Elizabeth Banks directorial flopped. The film crew in an interview before its release stated that its failure reinforces the sexist Hollywood stereotypes. Not only that, now director Banks made a sensational comment on the movie’s failure after its release.

Elizabeth Banks, The Charlie’s Angels director might have crossed a limit explaining the reason for the films flop. According to her, Marvel and DC female leading movies noted success only because they belong to the male genre.

In a recent interview with Herald Sun, the films’ director and producer, Banks made these comments. She further added that people needed to get out and see the movie. She states this low performing box office movies in Hollywood results reinforcing the idea of a sexist stereotype. It strengthens that men don’t go to female featuring action films.

One could counter her statements pointing to the Marvel and DC female lead box office successes. Banks was quick in anticipating that counter by the comic book audience that these movies too were female-centred ones. As a result, she made these fire cracking comments.

Banks may be right

She also conveyed her appreciation towards the Marvel DC female characters to have a box office hit. Well, Banks may not be entirely wrong to be fair. These franchises are extensive and have a dominated ensemble of male characters and leads. 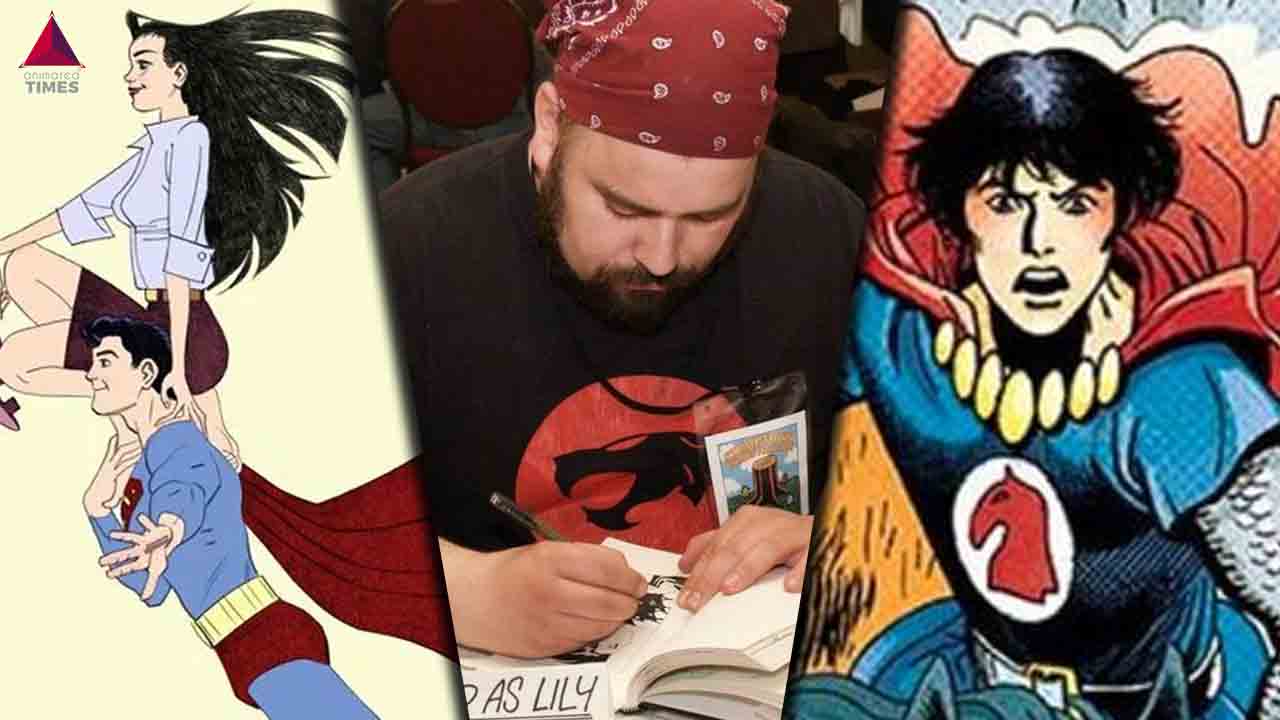 Read More
“You have to cherish things in a different way when you know the clock is ticking, you are… Read More
Green Lantern has been a major name in the superhero business of DC Universe since its inception. A… 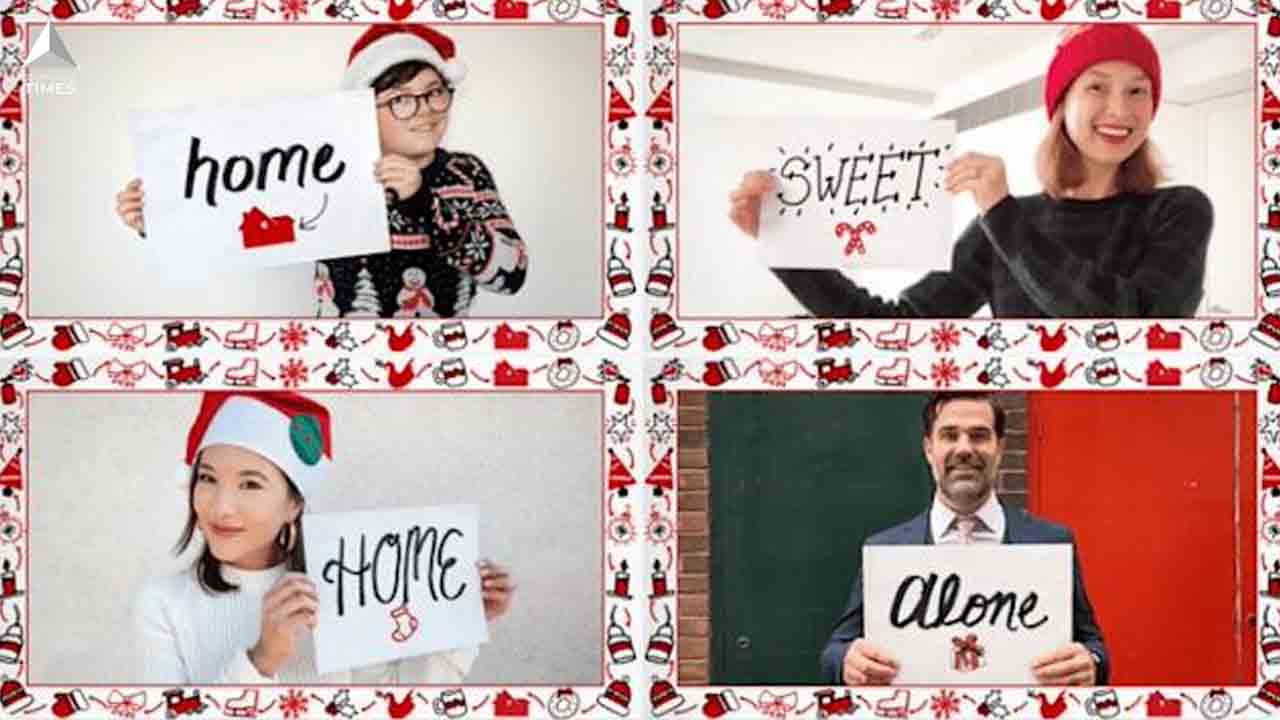 Read More
The first trailer for Home Sweet Home Alone is out now, revealing the new traps and Christmas hijinks… 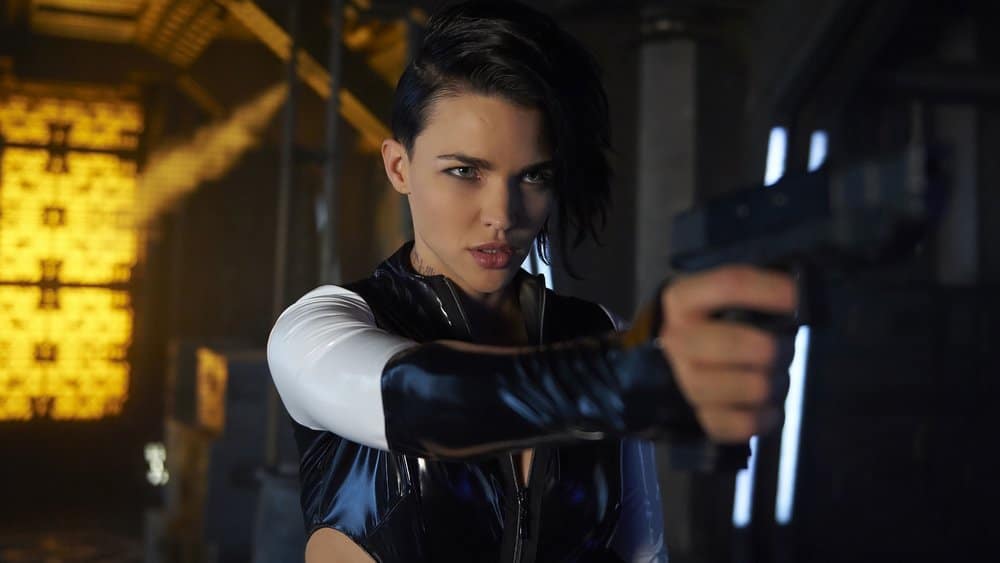