One question that automatically gets attached with each character in the MCU post Endgame is that whether or not it got affected by Thanos’ snap. In the case of Eternals, director Chloe Zhao revealed the answer. 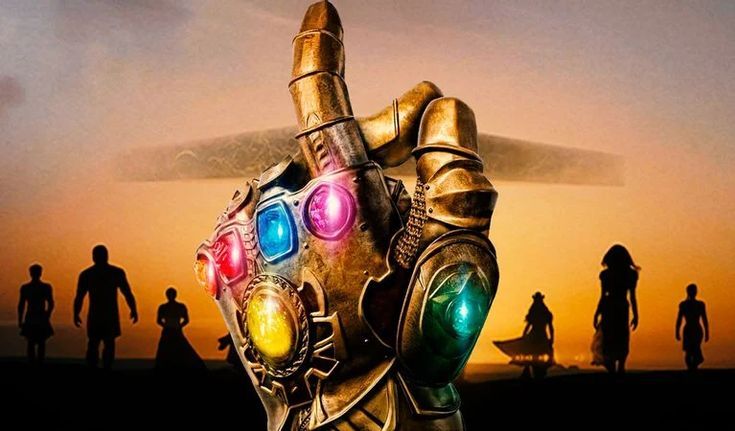 Dane Whitman And Some Prominent Questions

The MCU (Marvel Cinematic Universe) has had to make some significant decisions regarding how to portray the characters post Thanos’ snap in Avengers: Endgame. In Spider-Man: Far From Home, the commentary delivered by Betty Brant highlights how the return of certain classmates after five years was difficult to believe.

Dane Whitman, in Eternals, confronts his girlfriend’s super-powered colleagues and extraterrestrial origins and ask various relevant questions on behalf of the audience. It even included why they never stopped wars and why the team didn’t take participation in the Thanos-Avengers conflict. However, Whitman didn’t ask whether or not any Eternals got snapped by Thanos.

In a recent interview, Chloe Zhao, director of Eternals, answered the question but with some precautions, of course. When she was asked that whether any of the Eternals got snapped away by Thanos or not, she replied that it cannot be echoed loud. Further, she highlighted that maybe it was Celestials who knew everything and informed Eternals as well. Thus, Zhao echoed that if fans could predict what Celestials must have told the Eternals, they’d figure it out that Eternals can’t get snapped.

With that being said, as the movie is premiering in the theaters currently, it makes things even more crystal clear. The Mad Titan was concerned about eliminating half of the universe. He already did the same with the help of his disposals, including the Black Order, Chitauri, and his adopted daughters. Chloe’s words do not directly highlight but the film reflects that the Eternals are somehow immune to the abilities and power of the Infinity Stones.

To conclude, the Marvel Cinematic Universe is trying to draw a thin line between the fundamentals of life. While entities like Eternals and Vision are on one side of the line, the other members are on the opposite side.

Marvel’s Eternals is premiering in theaters.