Chris Hemsworth is set to star in at least six upcoming movies. But the ones that people are really excited for are Thor: Love and Thunder, and Netflix’s Hulk Hogan biopic. Earlier this year, Chris Hemsworth promised us that he will go even beyond his Thor physique in order to play Hulk Hogan. He’d bulk up to look as big as the infamous wrestler. We were excited for his transformation. And now, it’s safe to say that Hemsworth is fulfilling that promise. Check out his jacked physique in his latest Instagram post: 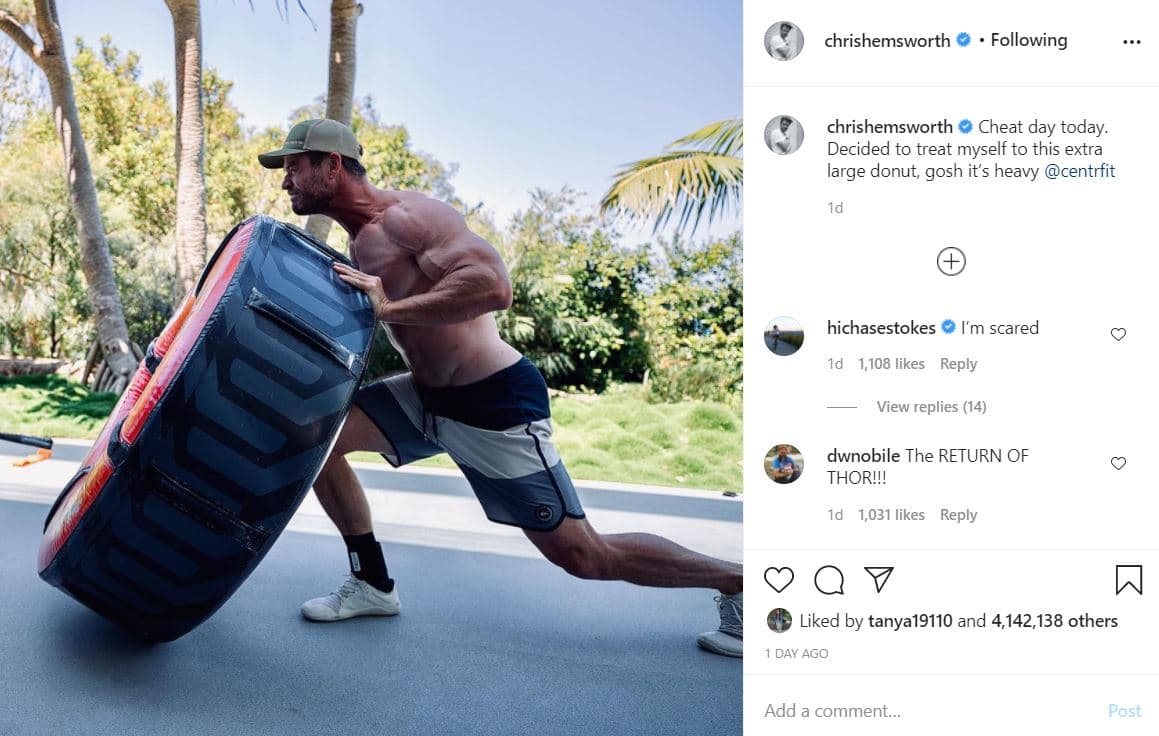 The dude is ripped! He seems bulkier than ever, and the good thing is that he has another month to get even bigger. Thor: Love and Thunder is set to begin production in January 2021, and we’re going to see the God of Thunder in his best shape till date. Now you might be wondering that if Hemsworth was supposed to bulk up for Hulk Hogan, then why is he putting on that extra muscle for Thor 4? Well, the answer to your question is that his bulky physique will probably play out in both of his upcoming movies. 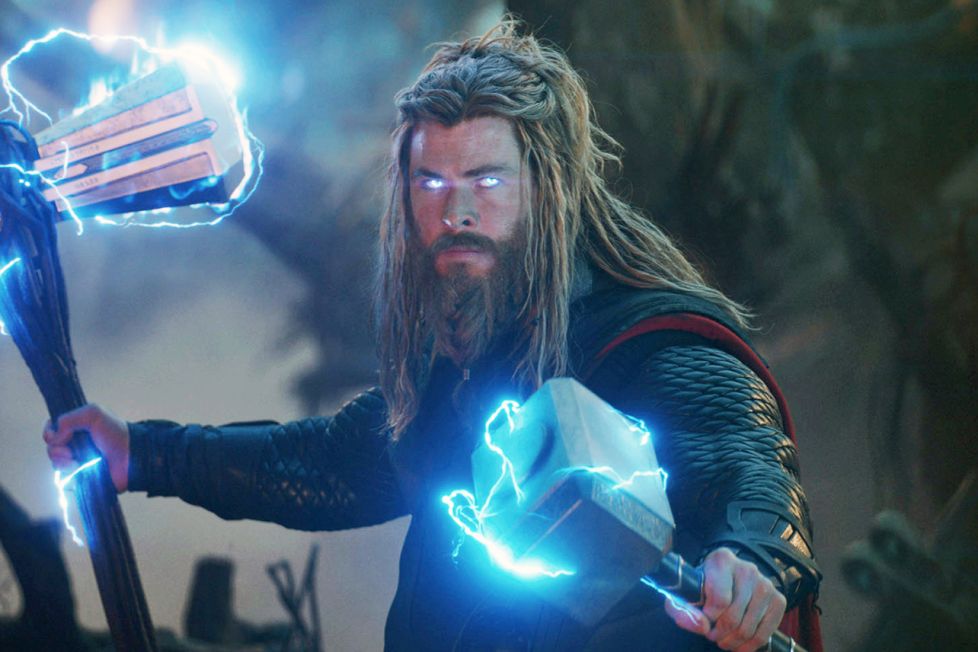 Avengers: Endgame introduced us to “Bro Thor.” Everyone’s aware that Thor was not in the best shape of his life there. But now when we’re going to see Thor, he will have worked out. Queen Frigga put him on the right path when she asked him to “eat a salad!” Then, director Taika Waititi was asked about the return of Fat Thor earlier this year. Here’s what he replied: “We haven’t figured that out, but I feel like that’s done.” This reply, and Chris Hemsworth’s latest image confirms that Thor will at least not be fat anymore. 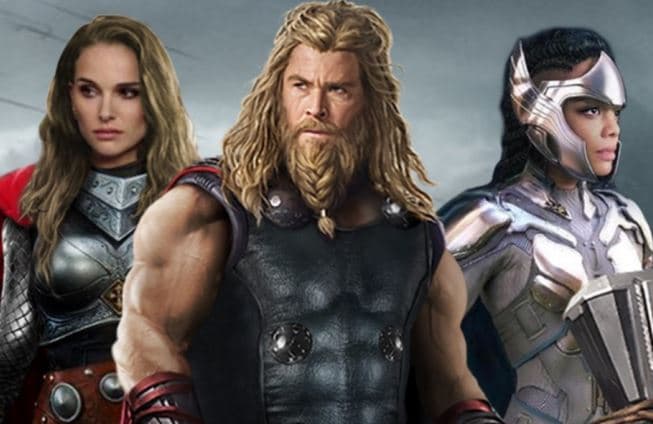 But we believe that when Thor would work out this time around, he’d naturally be even bigger than he was in Avengers: Infinity War. That’s because he’d be cutting mass from his “melted ice cream” state of Endgame. It takes about a year or for anyone to reduce that much weight and then put on muscle. And we don’t think that Thor: Love and Thunder will take place a year after Avengers: Endgame. There should be about a 5-8-month time jump at max, if we’re supposed to get this bulky, dominating and stoic God of Thunder.

Last month, Chris Hemsworth posted images of his family holiday in Australia. He looked ripped in those images. But now roughly 40 days later, he looks even bigger. So, I’d like to back my theory of seeing a Hulk Hogan sized Thor in Love and Thunder. Then after the Thor movie, Hemsworth will obviously carry the same physique in Netflix’s Hulkamania.

Do you like the idea of seeing a Bulkier than usual Thor? Tell us in the comments down below.