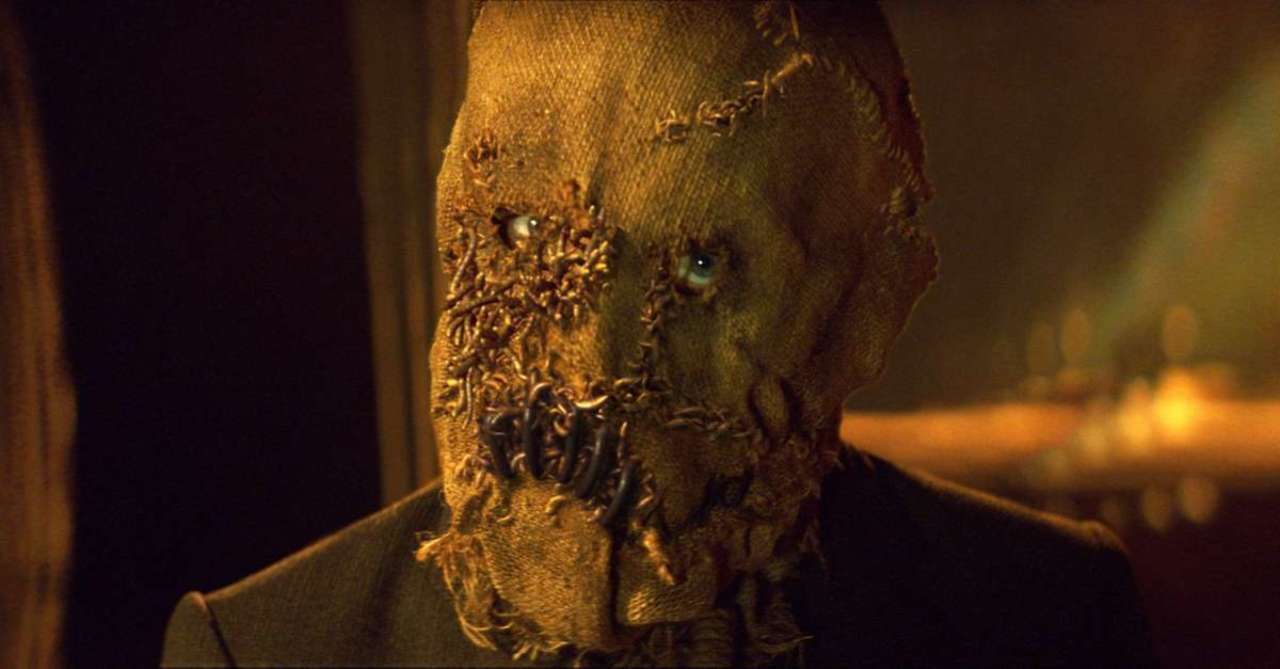 Cillian Murphy is one of the most brilliant actors to work within Hollywood today. He is famous for his cameos the Dark Knight, Inception, and Dunkirk. But he is famous for portraying the role of Scarecrow in Christopher Nolan’s film, Batman Begins. The Irish actor gave an applauding performance as the iconic DC Comics villain in the movie. He also played Scarecrow in the film The Dark Knight and The Dark Knight Rises. Recently, the actor revealed an interesting bit of trivia about how he landed the role.

During an interview with GQ magazine published on YouTube, Murphy revealed that he first auditioned for the role of Batman, which ended up going to Christian Bale.
“I had seen Chris’ movies before Batman Begins, and I was a huge fan of them,” Murphy admitted.
He went on to add: “About 10 of us went up for Batman, and I was aware that I was clearly not the right material for Batman. So I did a screen test in the whole suit and everything. But Chris said there might be another part. So we met, and we chatted, and I ended up playing Scarecrow in the end.” Cillian Murphy is the perfect choice for the role of the scarecrow. That said, I would have loved to have seen what he would have done to get the role of Batman. He did end up getting rave reviews for his performance as Scarecrow in Batman Begins. Murphy continued: “He’s one of the oldest villains in the series, so they gave me some of the very early comics, which I read.”

“Even though it’s a big studio picture, big studio production, it’s only Chris, his cameraman, and the first AD who are around when you’re shooting. It’s a very private, very calm, very quiet set. There are no monitors, there’s no video village, there’s none of that stuff. It is a huge independent movie. I’ve always felt that the only difference between those films is the resources you have and it’s how you utilize the resources. So Chris is very confident in delivering scale but also he concentrates very much on performance.” 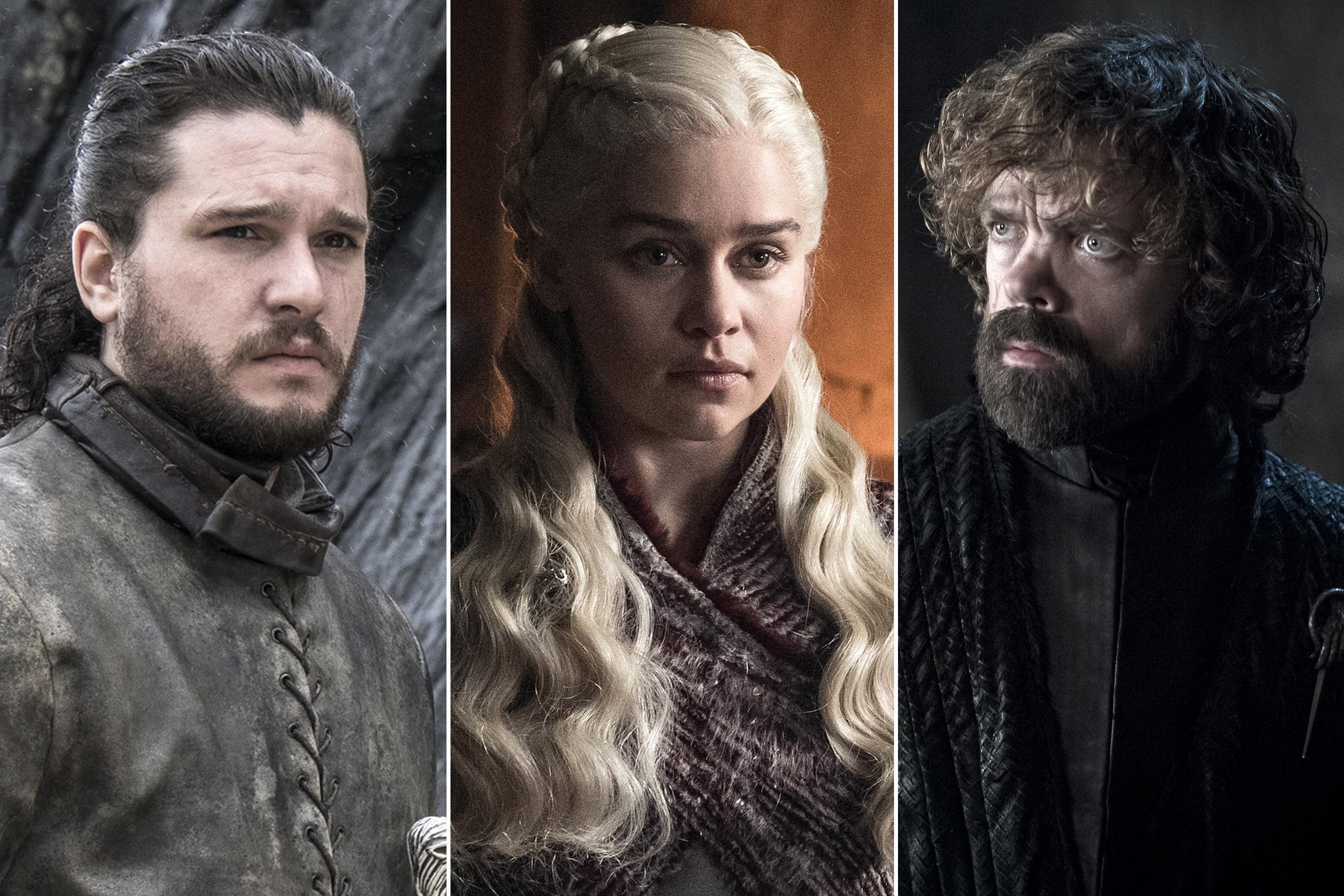 Write For Us
Tags:Batman Begins, Cillian Murphy, The Dark Knight