During these difficult times especially when coronavirus pandemic is rearing up again and with the fresh wave bringing more cases; the productions are still managing to complete their shootings which is a huge thing.
And there is a new Avenger in town; but he has sadly got nothing to do with the Marvel!

The movie is the reboot of the original 1984 film which goes by the same name.
The Toxic Avenger is directed by Macon Blair and was filmed in Bulgaria.
Macon Blair recently took Twitter to announce that they have finished filming the superhero comedy horror film.

Elijah Wood from the Lord of the Rings fame is one of the actors in the film who also responded to the tweet by sharing that shooting the film was very fun experience.

The Toxic Avenger was announced in 2013 and is due release in 2022 and it will be the fifth film in the franchise, although it a contemporary reimagining of the original film.

As of now, all that is known about the film is that the core storyline will follow the first film i.e. we will be seeing a common man who is struggling get turned into a mutant freak when he is pushed into a vat of toxic waste.

He was a nobody before the incident but he suddenly becomes a hero when he decides to go up against bigger powers like corruption to stop the increasing greed and to save his kid, friends and community. 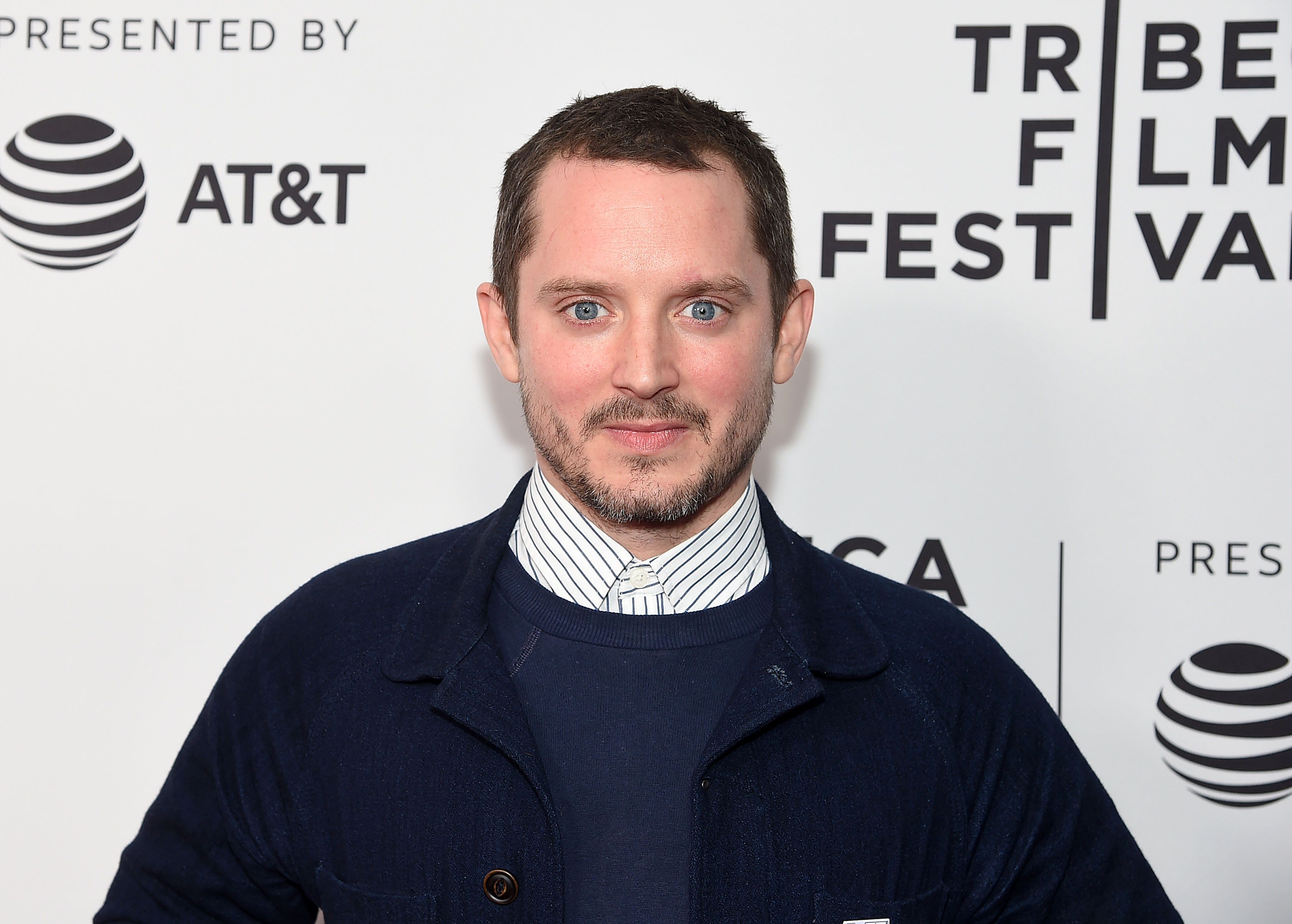 As per reports, The Toxic Avenger is also going to include environmental themes and will be twisting the superhero genre somewhat like the Deadpool films.

Initially when the film was announced, Arnold Schwarzenegger was going to join the cast of the film. But at that time, he had a busy schedule due to the Terminator Genisys and had to drop The Toxic Avenger.

It took few years for the development of the film and selecting the cast and as a result was paused until 2020, until Peter Dinklage was roped in to be the first actor join the cast followed by other famous names like Elijah Wood, Jacob Tremblay, Kevin Bacon, Taylour Paige and Juila Davis.

While it is not yet revealed what roles these actors are roped in for but it is reported that Kevin Bacon is going to play the villain in the film.
The film is produced by Lloyd Kaufman & Michael Herz, who were the original directors and producers of the 198 film.
We will have to wait to see if Blair is successful enough to bring his vision to this film or no!
The 80s -90s kids are surely looking forward to it.