All Batman fans have their favourite onscreen interpretations of The Joker. Some like Jack Nicholson while others love Heath Ledger. There are many who even defend Jared Leto’s damaged tattooed Joker. Video gamers praise Mark Hamill’s version while some love Zack Galifianakis’ take on the character. Joaquin Phoenix is the next actor set to play the role in the upcoming Joker film set to release next year.

Today we will be examining 7 actors fans never knew played the iconic role of the Clown Prince of Crime.

There was actually a live Batman stage show. It was a stunt showcase from the Walking with Dinosaurs producers.

It premiered in London in 2011 before touring through the United States next year.

Batman-themed commercials on Onstar service aired from 2000 to 2002. Coming from Batman & Robin and Batman Begins, they were really bizarre. Using the same Batmobile as the Burton films, the second commercial features Curtis Armstrong playing the Joker.

Yes, the same Curtis Armstrong who reprised Booger in Revenge of the Nerds. 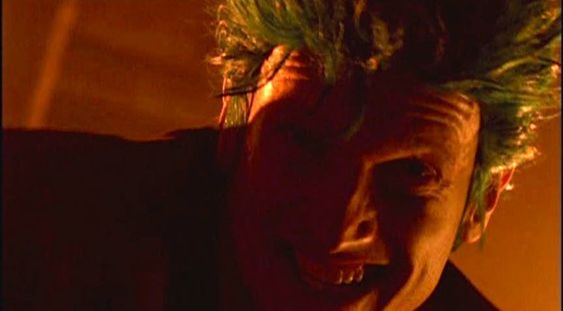 The shortlived 2002 Birds of Prey series had Roger Stoneburner playing the role of The Joker. Stoneburner was usually a stunt performer who got the role after Mark Hamill couldn’t make a physical appearance.

The character was still dubbed by Mark Hamill in the series. 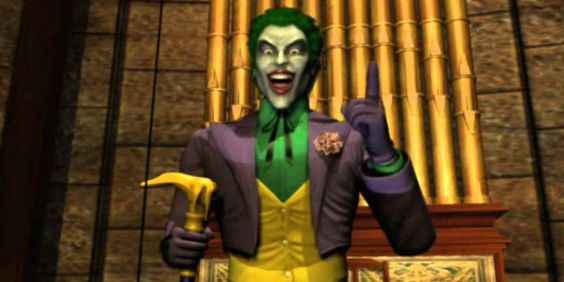 Batman: Dark Tomorrow for Xbox wanted to achieve the same feat that Arkham Asylum games late achieved. However, the game proved to be a critical failure, getting an average Metacritic score of 27.

Allen Enlow voiced the Joker. Enlow can be seen in the episodes of Happy! and The Sopranos.

This was meant to be a parody but the extent that it sold itself over the Batman connection went fairly beyond everyone’s understanding.

The film turned out to be unfunny when it tries to be, while hilarious when it doesn’t. Rene played a regular guy who reprised Joker in Alyas Batman En Robin. 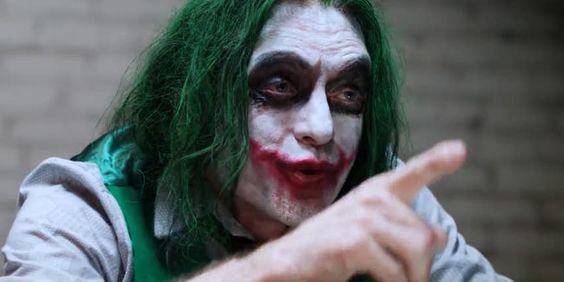 Wiseau is good at playing evil roles. He seemed out of place while playing a romantic hero in The Room, but imagine him playing a villain.. someone like The Joker?

He’s certainly going for it. He has two audition videos of himself for Nerdist and trust us, he has definitely got something in him. 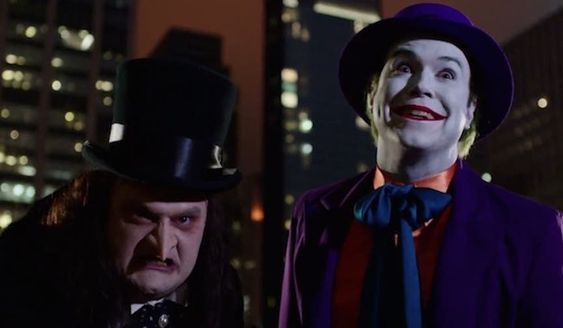 The Saturday Night Live skits are mostly discussed for a week and then forgotten a few years later. It’s understandable for people to have forgotten about Taran Killam’s Joker four years later. Still, the Internet loved his cosplay bit at that moment.

Michael Keaton was hosting the show on April 4, 2015. Killham and Moynihan took this opportunity to ask Keaton to reprise his iconic Batman role while getting themselves as the villains.