Sacha Goldberger, a French photographer recently reimagined our favorite comic book characters as 16th century Flemish portrait models.  The photo series titled “Super Flamands” showcases how ageless these characters are. Goldeberger cites the Flemish paintings in his parents house and a childhood filled with superheroes as his inspirations. 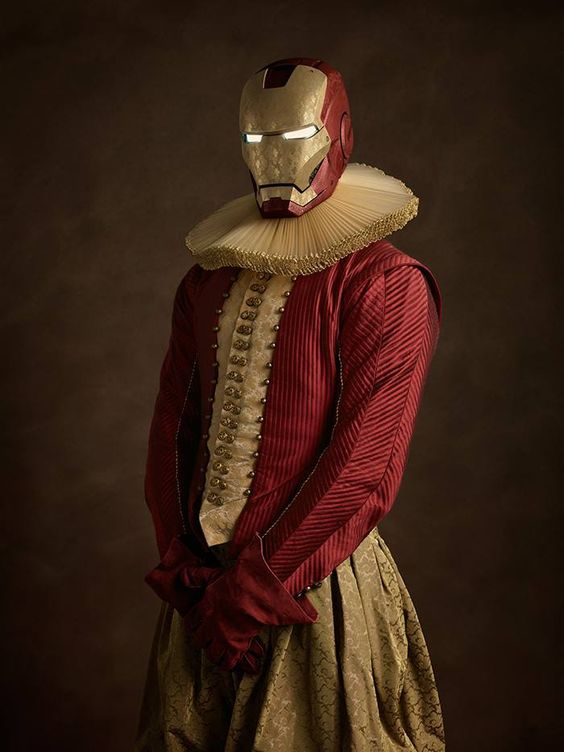 Tony looks every bit his regal self as the representative for the advanced house of Stark. 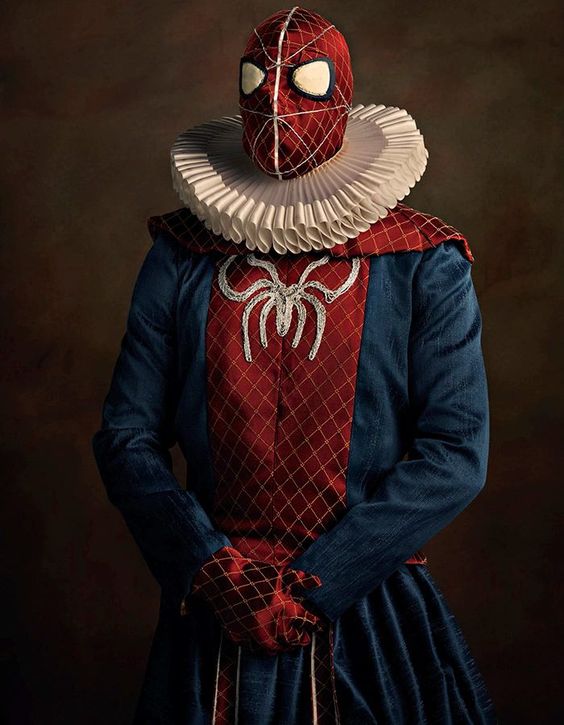 Here is Sir Anthony’s bright, young squire, Peter. He in time, will surpass his esteemed master. 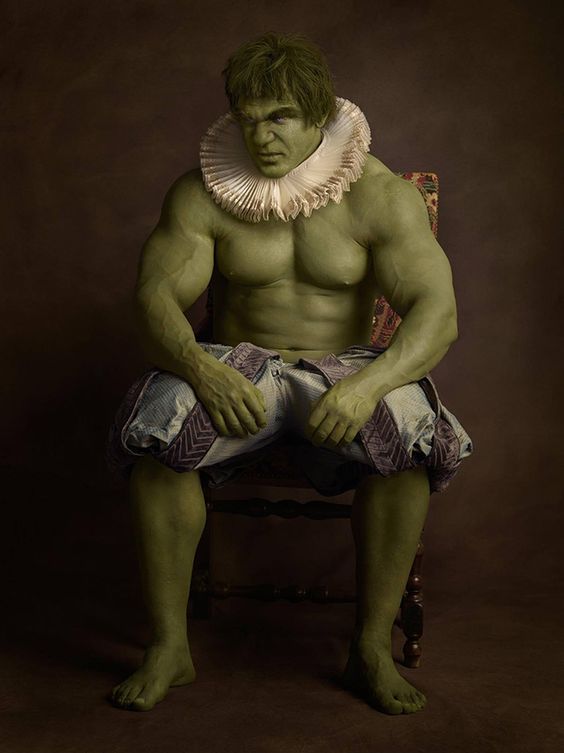 Ser Banner is on display in this wonderful protrait, a testament to his hulking, powerful form. 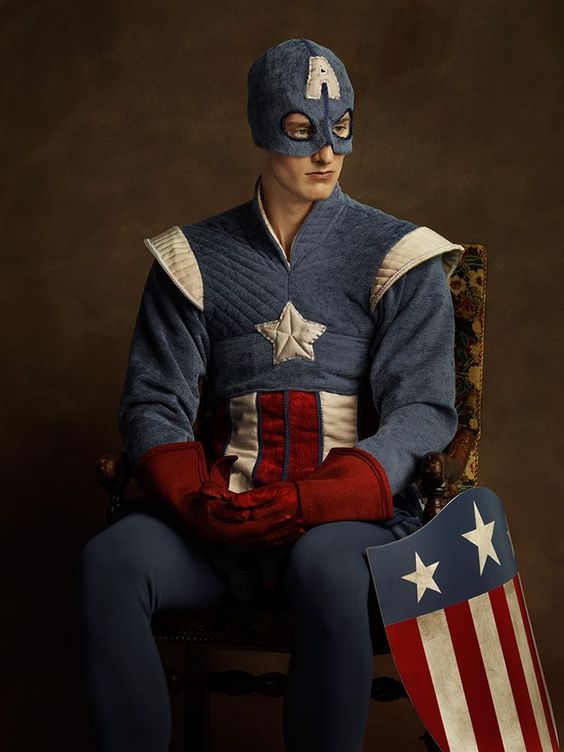 Sir Rogers is captured here in a penseive moment with his crest on his shield, indicative for the land he fights for. 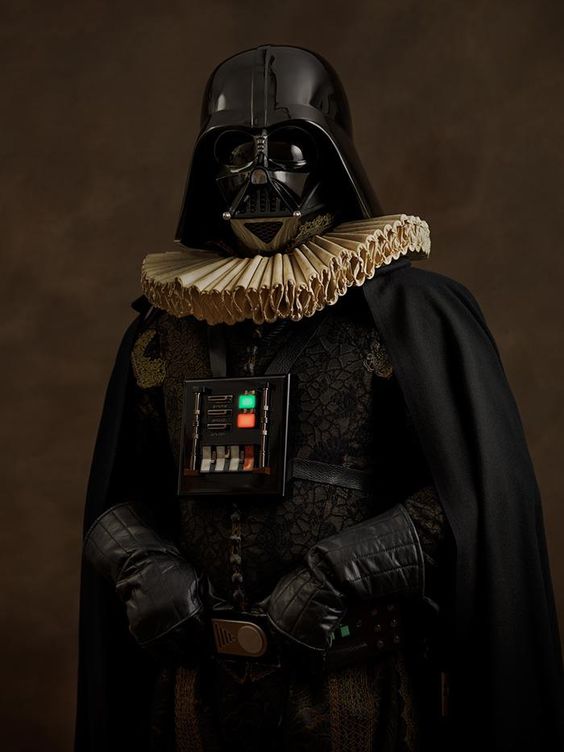 Lord Vader, formerly of House Skywalker looks intimidating in all his regalia. 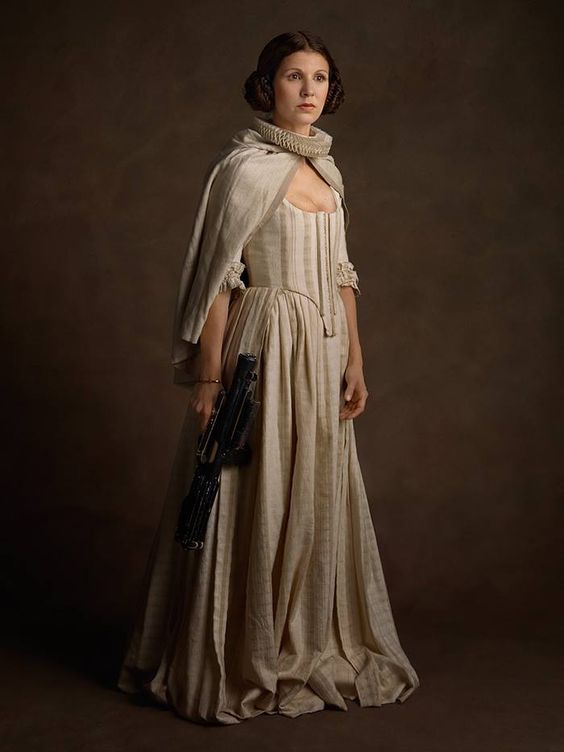 Once a princess, always a rebel princess. Princess Leia looks both fierce and inspiring in her 16th century regalia.

Darth Maul of the Sith 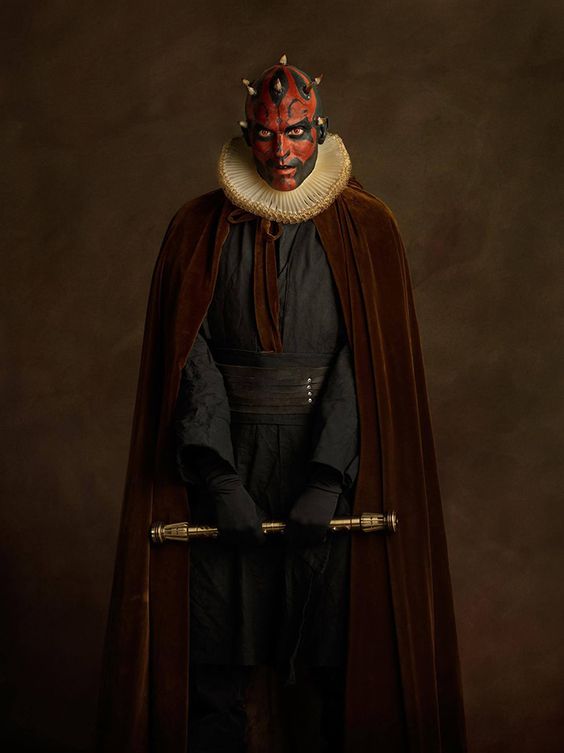 One of the Dark Knights of the Sith, Darth Maul’s gaze is both piercing and chilling at the same time. 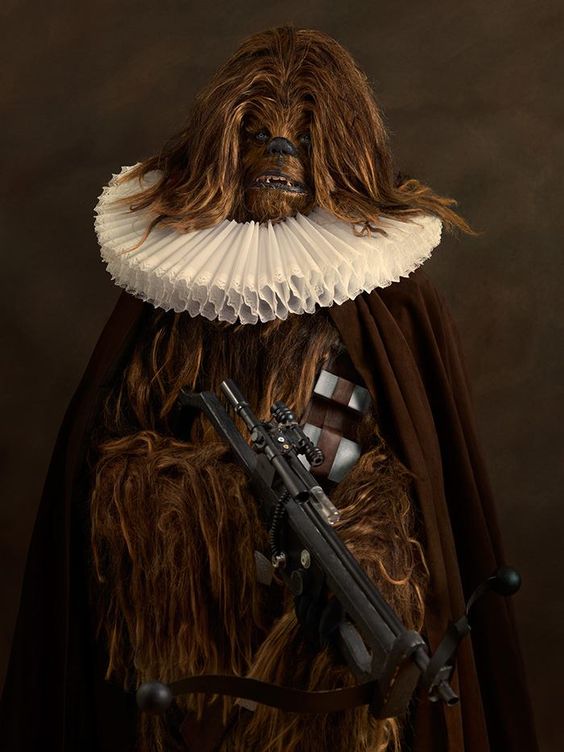 A loyal ally of the rebels and the Jedi Knights, Chewbacca is ready to take on all enemies with his trusted Bowcaster. 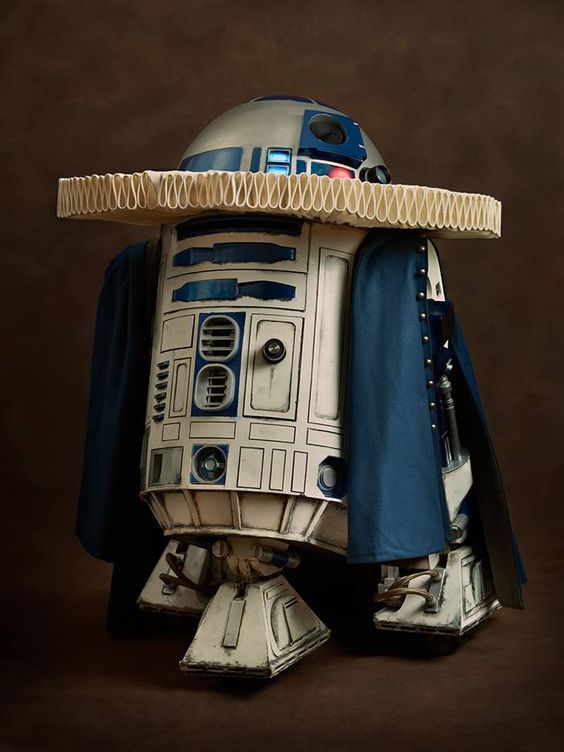 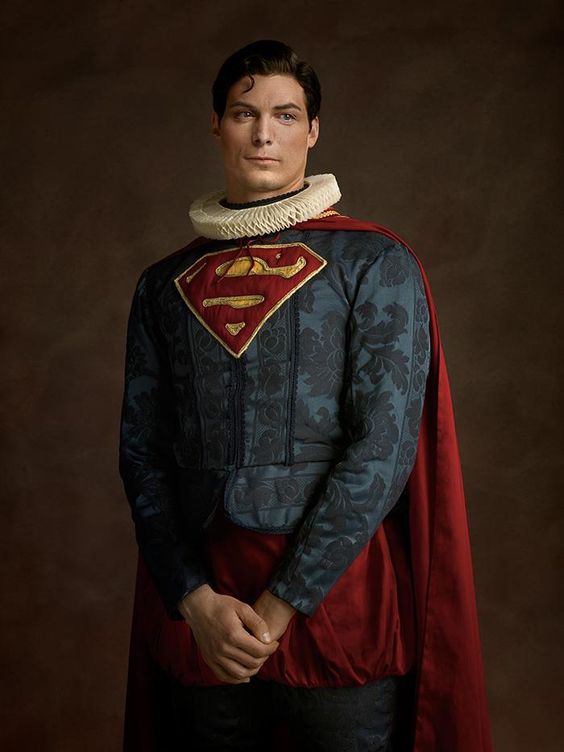 Simply the greatest of them all, here’s sir Kal of house El, looking noble and resplendent. 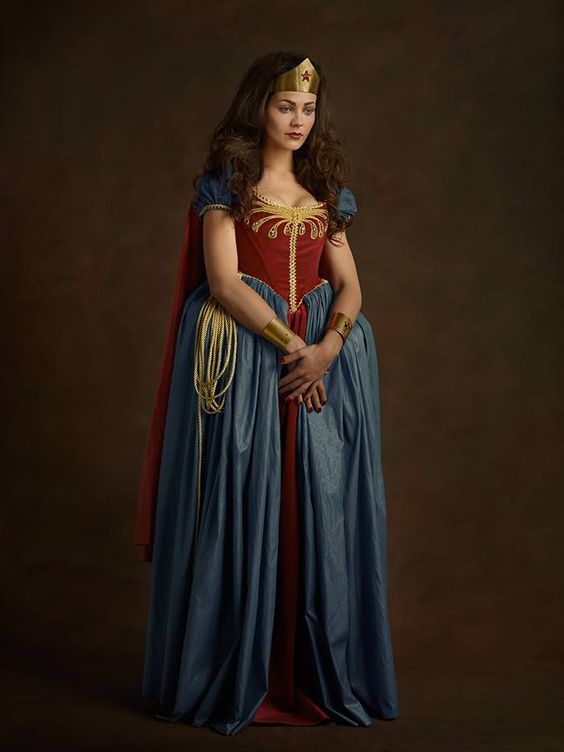 Princess Diana of Themyscira stands tall, looking like the paragon of virtue, perfection and womanhood in this wonderful portrait of the goddess of truth. 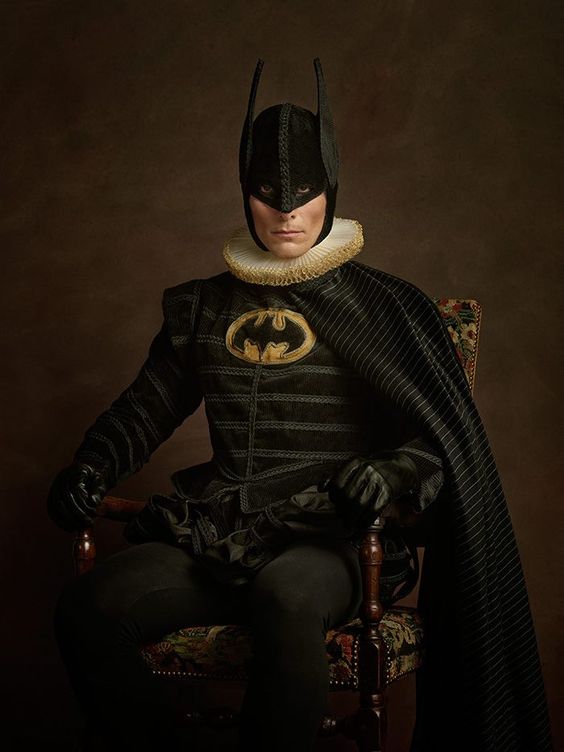 Ser Bruce of House Wayne looks mysterious and regal at the same time. His house is one of mystery and innovation, protecting the lands of Gotham. 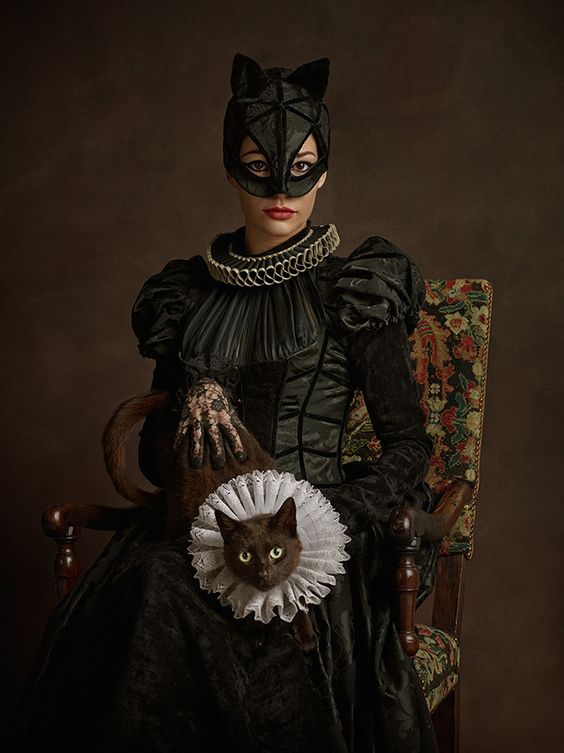 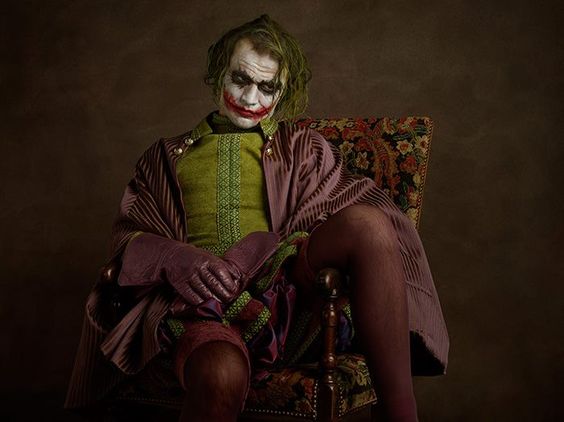 The shadowy nobleman known as the Jester lazily stares into the distance, contemplating his next, twisted move. The origin of his scars still remain a mystery. 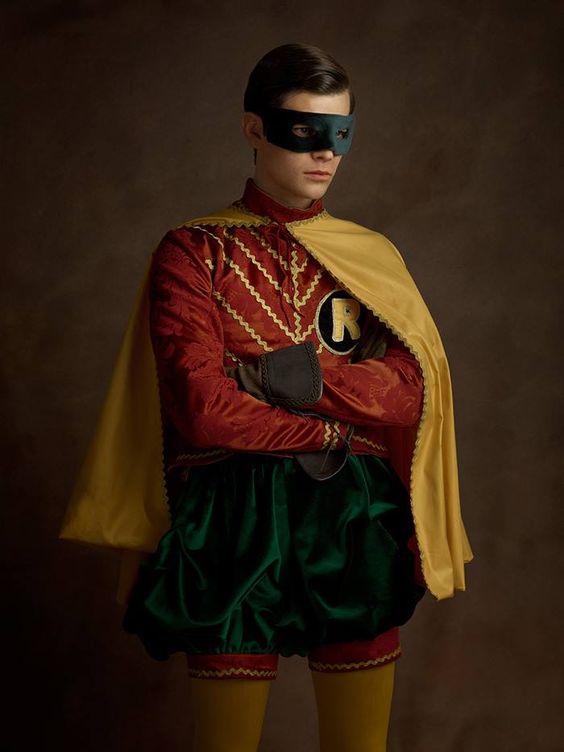 Here’s young Sir Richard of House Grayson. House Wayne has taken over wardship of this aspiring young lad as a steward to Ser Bruce. The young lad even has a nickname- Robin. Perhaps he will survive his training and surprass his master after all. Only time will tell.