Let’s face it: if you’re a prominent comic book superhero nowadays, you’re getting your lumps from somewhere on the internet. Nonetheless, there are those comic book superheroes who just absorb the brunt of the criticism, and who comic book readers gleefully despise. Certain popular comic book superheroes have been and will continue to be reviled, but many of these characters are just a step or two away from changing the mainstream consciousness to love them again. Until then, they’re easy targets and regular frustrated anger guests. The world doesn’t need any more hatred, but if it has to be directed somewhere, these 5 comic book superheroes are a good place to start. 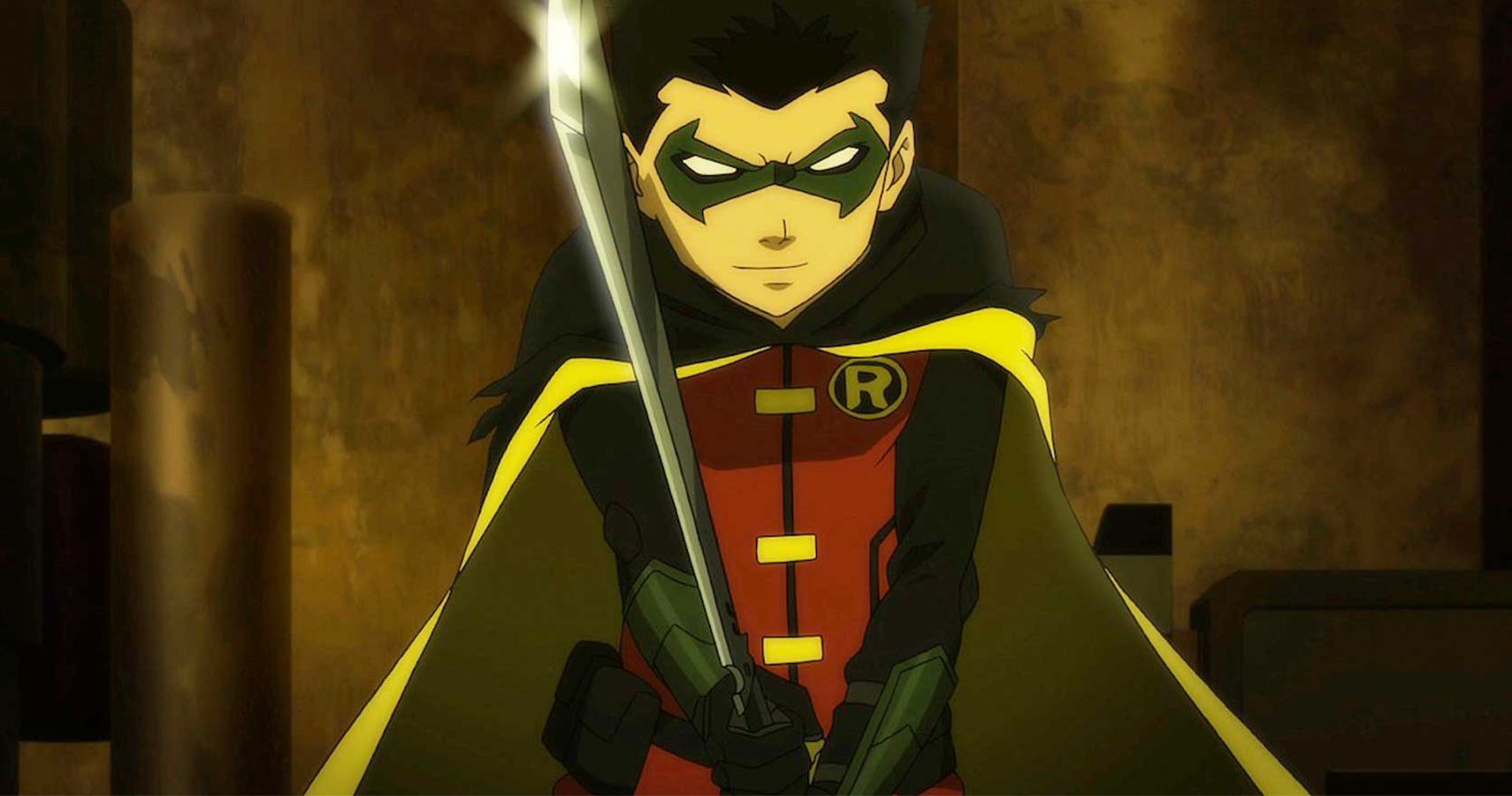 It turns out that a youngster out-grumping Batman isn’t quite as endearing as it sounds. Damian Wayne is the worst kid in Grant Morrison’s “Batman and Son” for the first half of his debut. You may overlook some of Damian’s social faux pas – after all, he was raised and trained by the League of Assassins (hardly primary school etiquette class), but Damian is extremely haughty and refuses to train with his father (who is actually the coolest!).

To be honest, by the end of Morrison’s extended Batman run, as well as his appearances in DC’s New 52 and DC Rebirth, we’d grown to adore Damian Wayne. 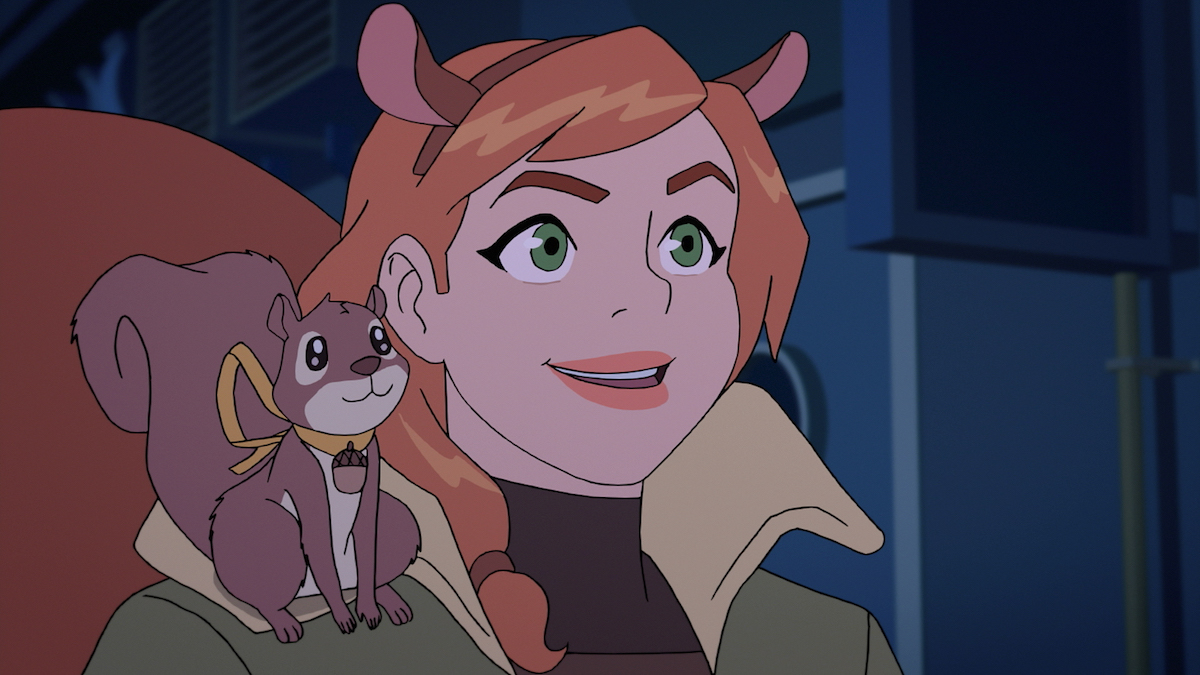 Doreen Green’s inclusion on the list will come as a surprise if you haven’t read a Squirrel Girl comic in the previous three years and don’t have a heart three sizes too small. Due to Ryan North and Erica Henderson’s incredibly amusing, optimistic, positive take on The Unbeatable Squirrel Girl, Squirrel Girl has had an extraordinary run of success in recent years.

Nonetheless, Squirrel Girl was and continues to be one of the most despised and reviled characters in comics. Dorreen Green is still likened to all-time comic book joke heroes like The Red Bee (who trains bees) and Arm-Fall-Off-Boy (we’ll leave it to you to figure out what his talents are). 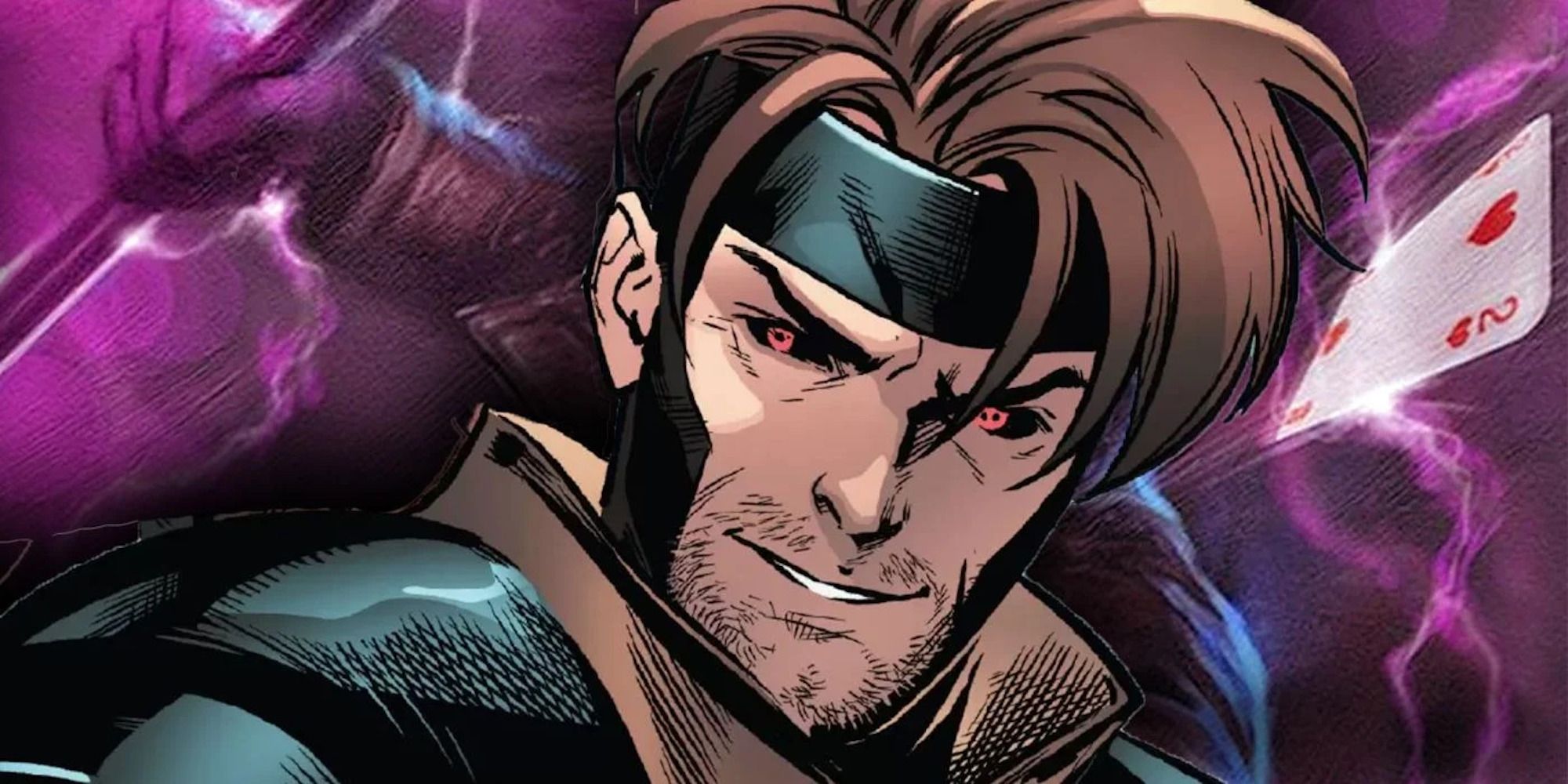 Not every hero on this list deserves to be despised. Gambit totally does. In the books, the Cajun mutant creepily flirts with everything with a pulse, has a hilariously overdone French-American accent, and was so powerful in his debut that he took on the whole X-Men squad. Oh, and in the 1990s, it was revealed that Gambit was at least partially responsible for the “Mutant Massacre,” in which Mr. Sinister’s Marauders massacred innocent mutants in the Morlock tunnels. The gamble sucks!

Fortunately, we are not alone in our opinion. Gambit’s demeanor is continuously swinging between fan favorite and “ugh, Gambit,” to the point that the character’s first feature picture had Channing Tatum attached but was canceled eventually.

Hawkman is disliked by everyone. There are a lot of Hawkman fans out there screaming bloody murder as they read that, but it’s real. If you can think of a memorable Hawkman moment from the previous 15 years that everyone liked, you may designate yourself as the leader of his fan club. That isn’t to suggest he doesn’t have any fantastic reads; rather, for whatever reason, Hawkman hasn’t had any recent highlights that have been well-received by his readers, presumably peaking in Timothy Truman’s Hawkworld and the David Goyer and Geoff Johns run on JSA.

Cyclops is the most polarising of the X-Men. While Scott Summers is many readers’ favorite team captain, he is also regularly mocked as a milquetoast, petulant, and dull character. Despite the fact that Professor X is guilty of far more serious offenses (child endangerment, being a creep flirting with a young Jean Grey, being a jerk), Cyclops has long been the de facto receiver of X-Men retribution.

From Joss Whedon and John Cassaday’s Astonishing X-Men through the 2012 Marvel event “Avengers vs. X-Men,” several storylines from the 2000s attempted to erase the teacher’s favorite picture of Cyclops. In these comics, Scott has matured into a really compelling, imperfect leader of the mutant resistance. 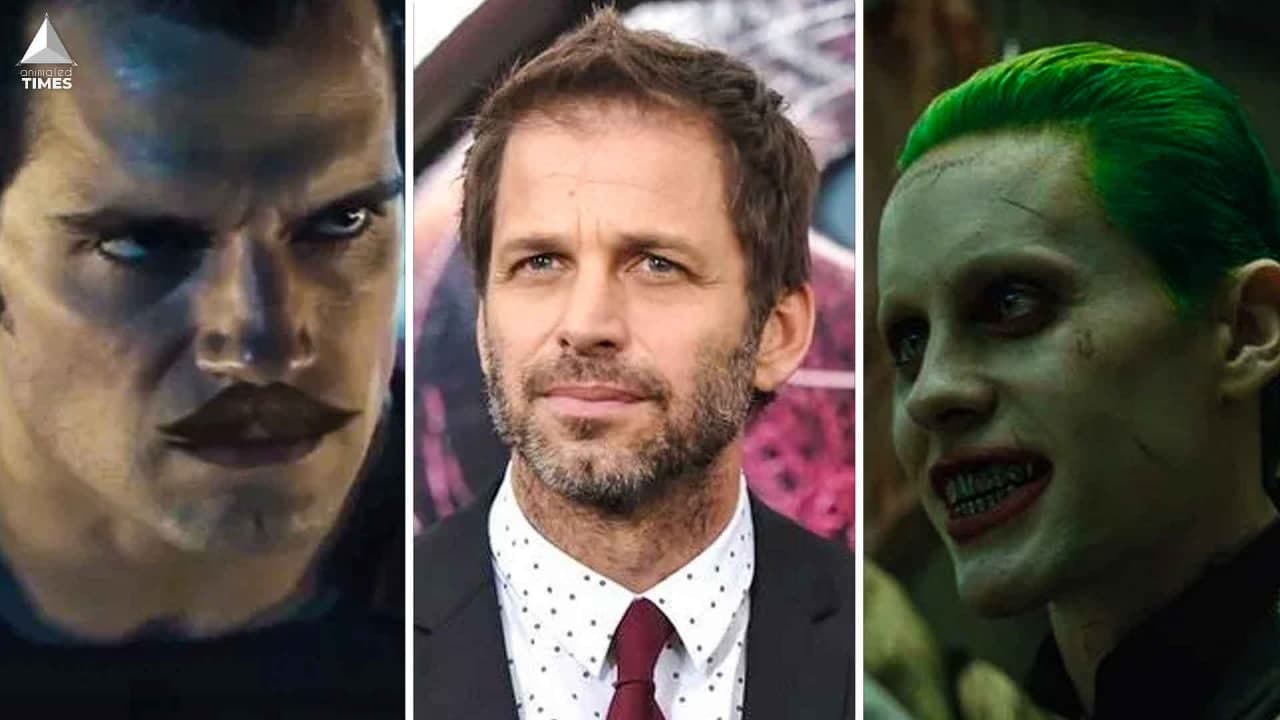 Read More
While Marvel is now leading the superhero trend, there is no doubt that DC Comics laid the framework.… 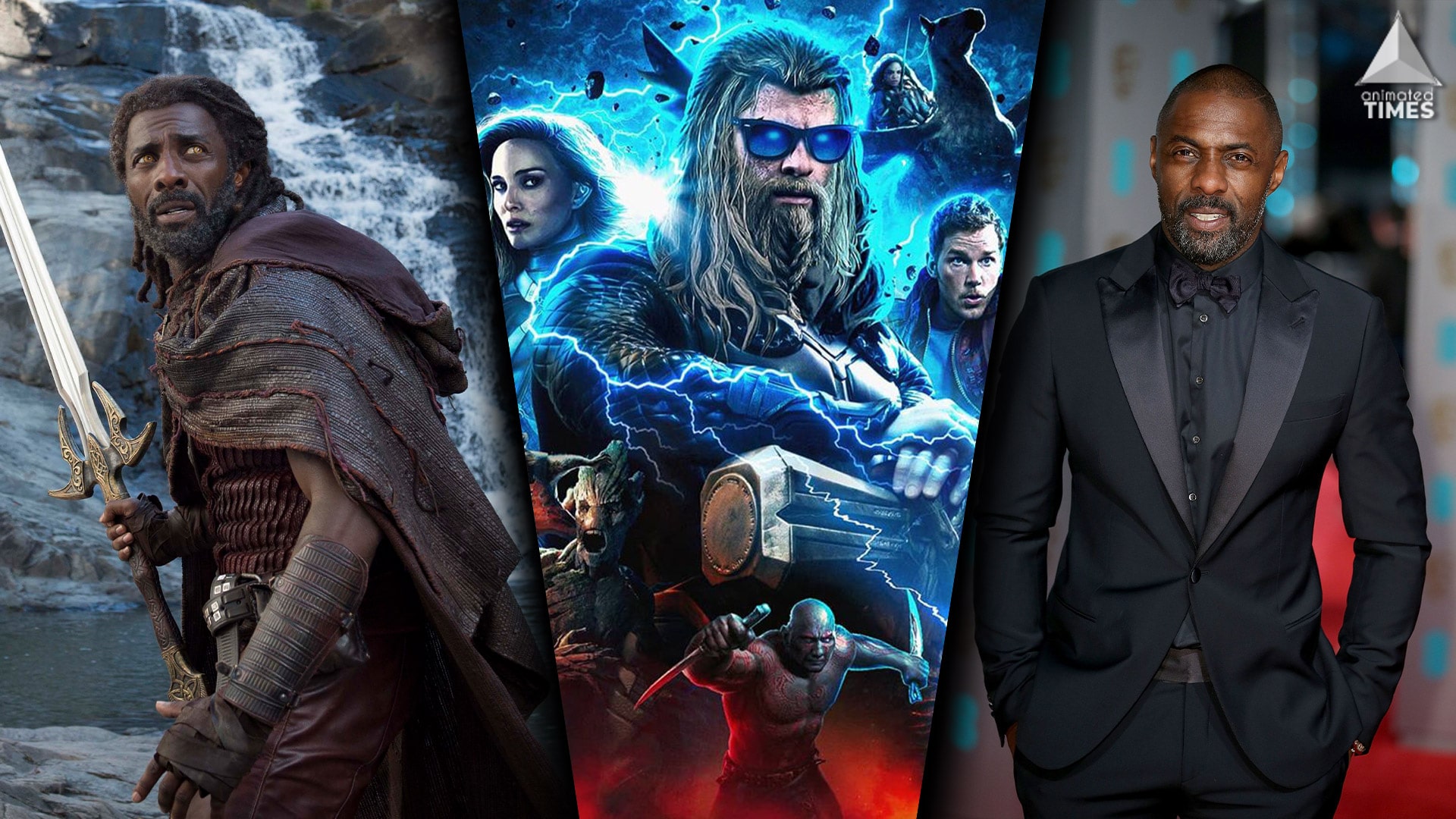 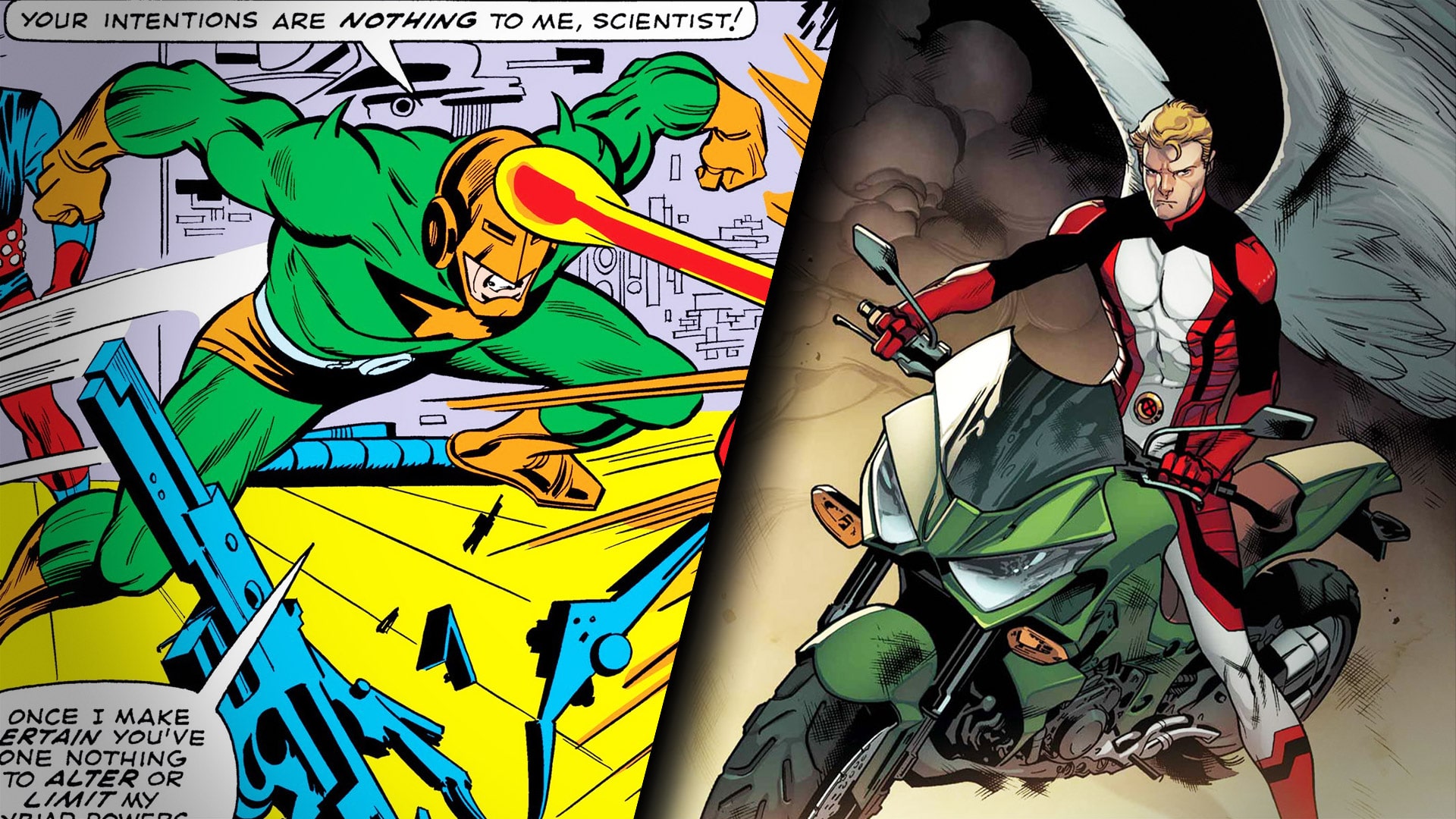 Read More
A hero is defined by the villains he fights. Maybe that is why the Batman is so well-respected… 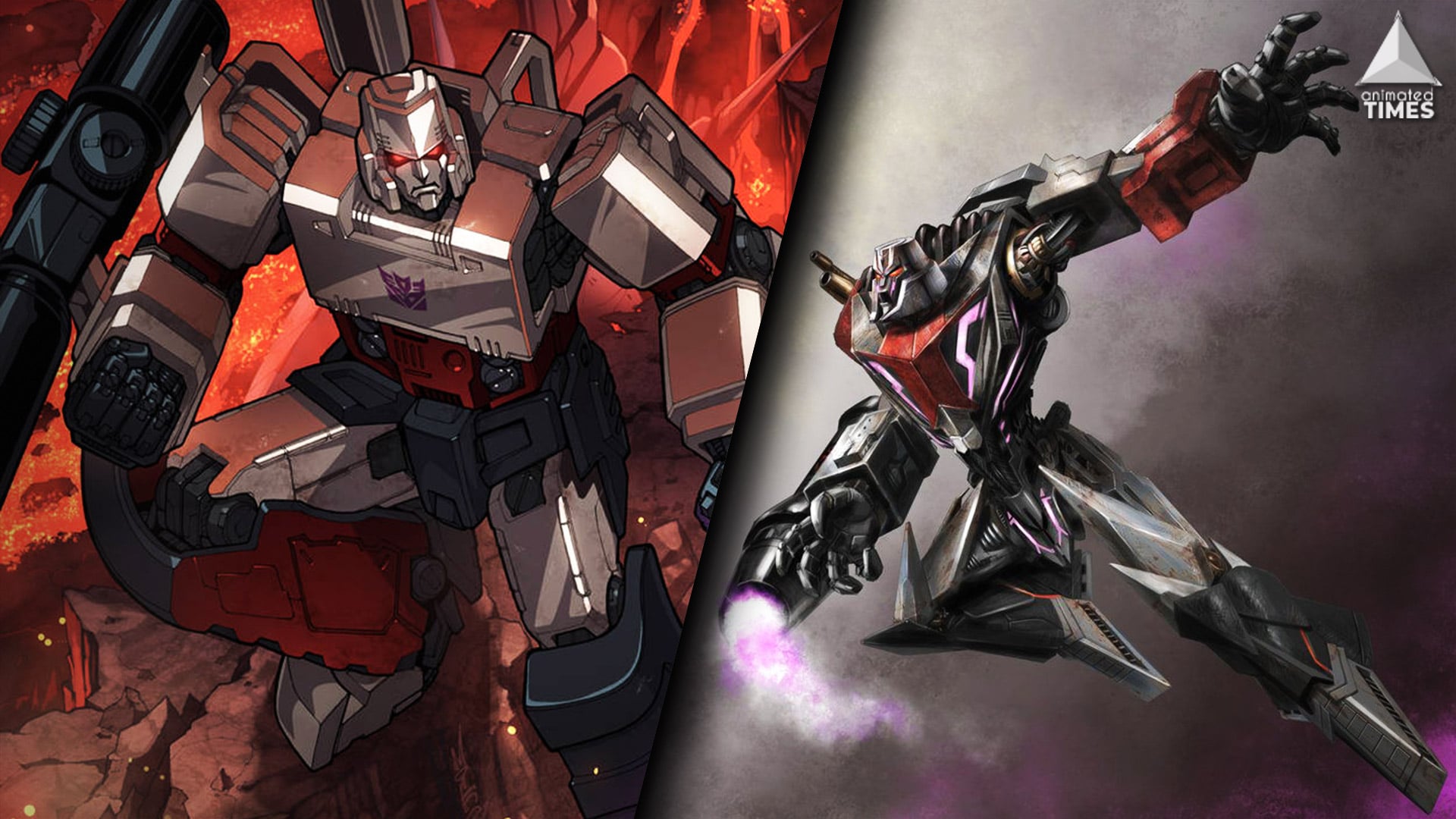 Read More
Throughout the existence of the Transformers, the Autobots and the Decepticons have been at the opposing sides of…