Today at Animated Times, we are going really really rewind. We all remember cartoons from 90s and 2000s. But do we remember the cartoons which came in the early 80s? Not only this, do you have any idea how popular they became? You all remember He Man, Teenage Mutant Ninja Turtles but do you know these 8? 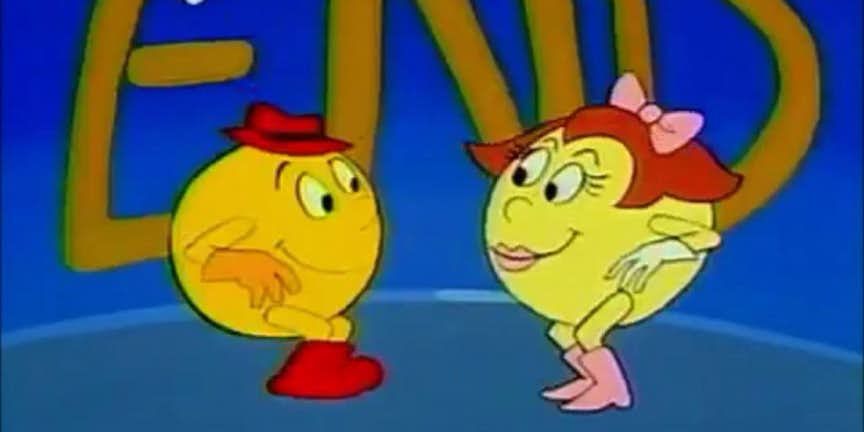 The most popular video game of the 80s came up with a cartoon in 1982. It released 44 episodes of the iconic video game.

“Pac-Man had the distinction of being the first cartoon based on a video game, even if it was a pretty bonkers concept when you think about it.” 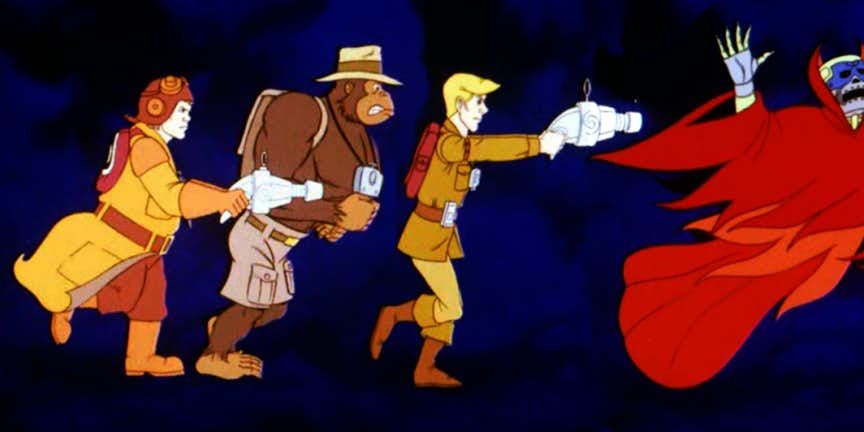 Another one of the popular shows of the 80s was Ghostbusters. You must have heard its mentions in a lot of other TV shows of that time too. It was released actually 9 years before the release of Ghostbusters movie in 1975. 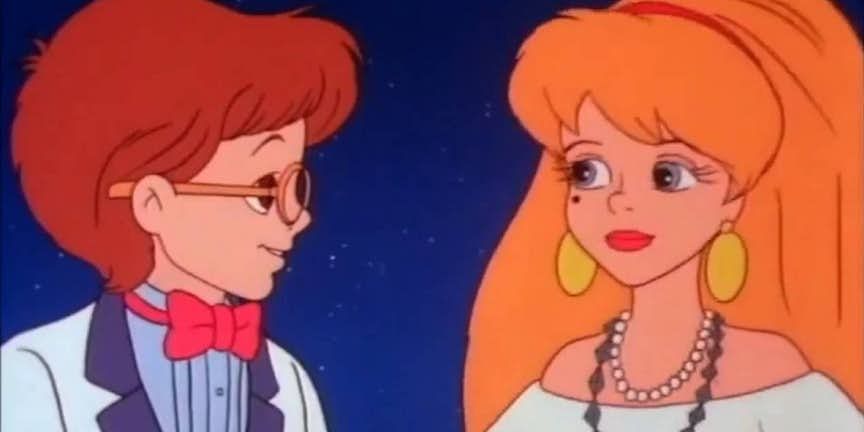 With so much violence going around everywhere, Access Syndicate released a spoiled brat in Beverly Hills Teens.

“The motley crew of characters showed off the era rather well and created an entertaining, over-the-top program.” 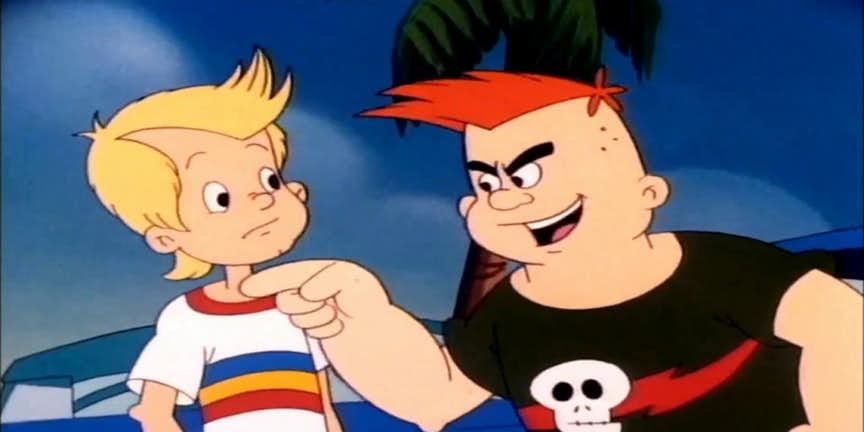 We all remember “Popeye, The Sailor Man.” The guy who showed us the true power of Spinach. But not everyone knows about Popeye’s son. His name was Popeye Junior and had his own 13 episodes. The show was entertaining but was nowhere near the level of Popeye. 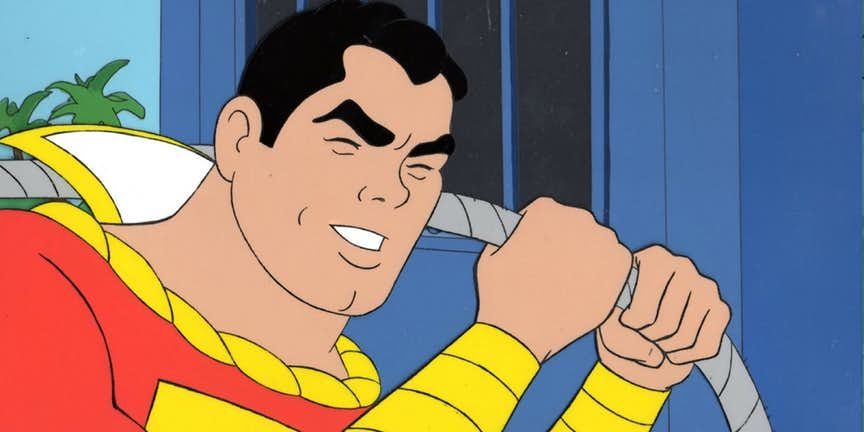 Well, many of us didn’t know much about Shazam because the animated series released long before our birth in 1981. The show was hit and popular. 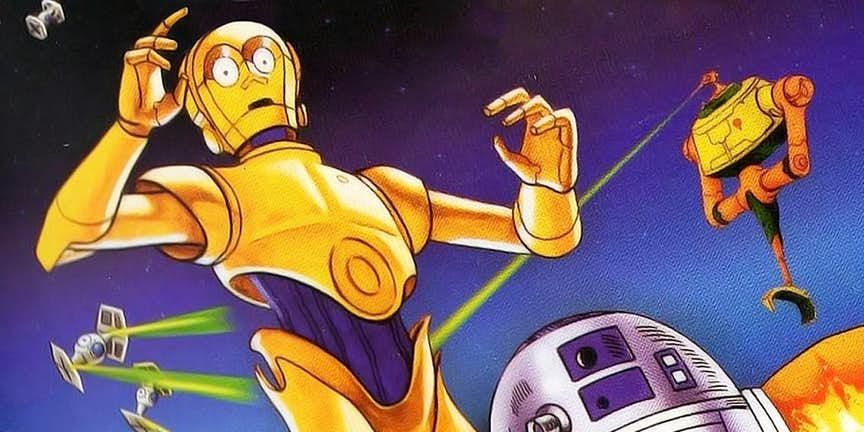 Even the small screen animations could skip Star Wars fever. And so it happened. A cartoon dedicated entirely to the fantastic droids of Star Wars was released in 1982 with 13 episodes under its belt. 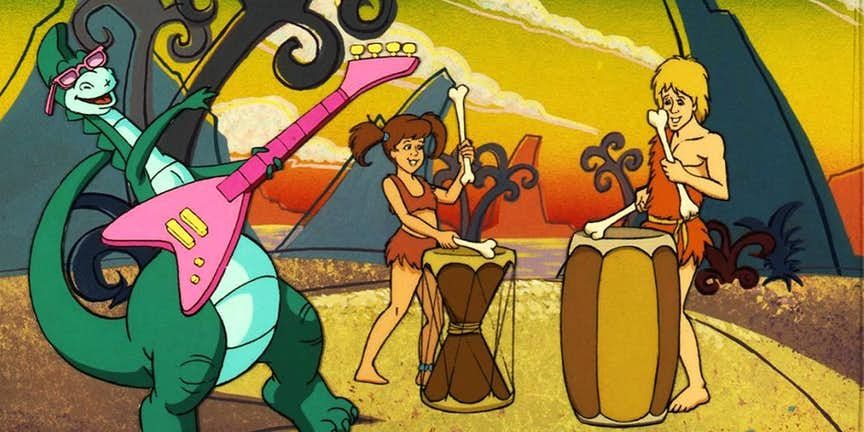 Well, you people might remember Dragon Tales. Well it is kind of adopted from Denver only. 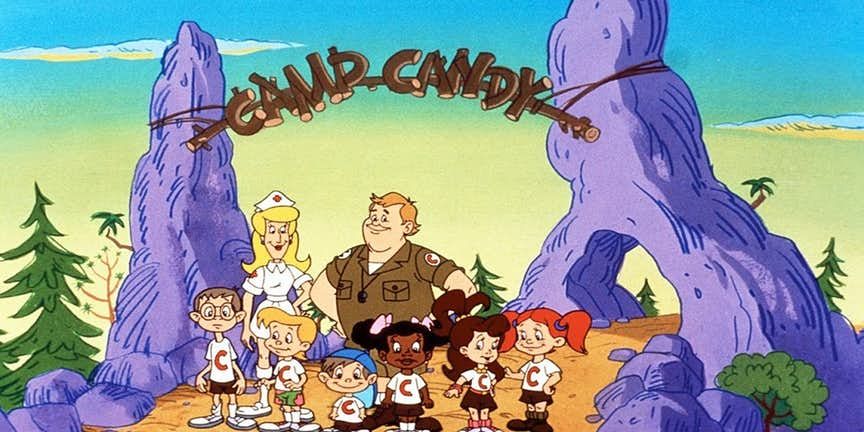 You have no idea how many series and cartoons have used the concept of this one. You might be aware of series and movies using Candy Scout girls. Well, the idea came from here..