Wakanda is already technologically advanced. But these concept arts show to how much it really is.
7
Shares
7
0
0
0

The Wakandan fight scene in Infinity War served as the climax of the movie. The Wakandan King offered his help in the fight against Thanos and so did the other tribes. But it was a doomed battle at the end. Yet it seems like the battle could have ended on a more positive note if only they had made one major addition to the warriors.

If the original plan would have been kept then we would have seen the Wakandan-warriors suit up in Wakandan tech. Their spears and other gear is already years ahead of anything Tony could dream up but this would have put even the Hulkbuster armor to shame.

The pages of Marvel’s Avengers: Endgame – The Art of the Movie, shows alternate costumes and armor for both the Black Panther himself and his warriors.

For the King, some of his alternate armor appears almost medieval. There is a Knight like quality to them. Another version shows a outfit that has a similar shield and armor to what Captain America wears in the final fight. Others include a variety of firearms. But we must be honest, they don’t quite seem to be T’Challa’s style. But these were not used for the movie just like the Black Panther deleted scene and King Thanos art amongst others.

Along with the above, there were also concepts for a variety of Wakandan mech suits. Some look like they have been taken out straight from Avatar. But these designs still do feature the Wakandan warriors with their trademark spears. The concept artist, Fausto De Martini says about these designs that:

“I was working with Ryan Meinerding and the VisDev department and he said ‘We’re thinking about the idea of having these armored guys in mech suits to fight alongside the Wakandan-warriors.’ I tried to design the mech suits in a way that was very African-inspired. You can see there’s one version that I did that has those African masks so it’s hard to see that there’s a person even in the suit, because I wanted to make it look like this being that is moving around that you initially don’t even know what it is – but then you see there’s a guy driving that. In the other one, the drivier is a little more obvious. I tried to bring evidence of the African culture to the both of them and to make it look like Wakanda’s style.”

You know another cool thing which almost got added to Infinity War? A robotic black panther. You have to admit that it would have  been really amazing to see one on the battlefield. But such giant technological leaps would have been difficult to explain given the proximity of Black Panther’s release with Infinity War.

Black Panther 2 is coming soon. So the theory mill is already working hard to see what the plot of the movie could be. Check out the video below to get in on the fun: 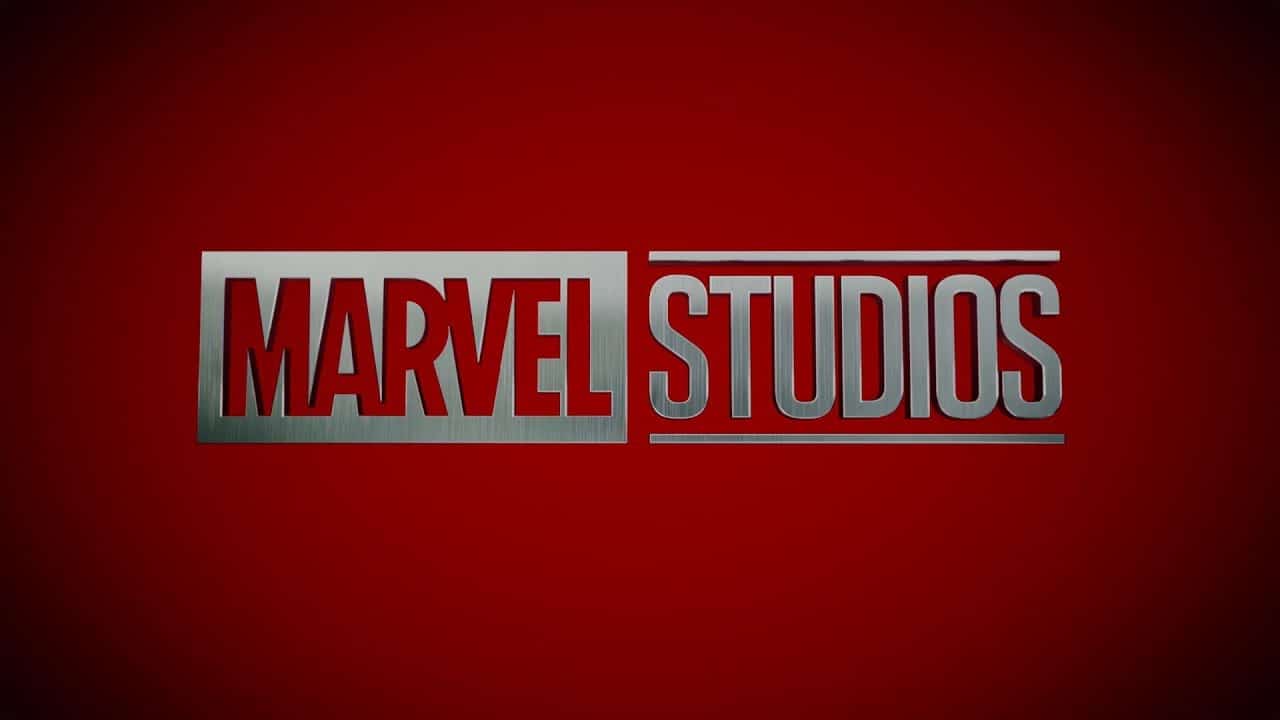 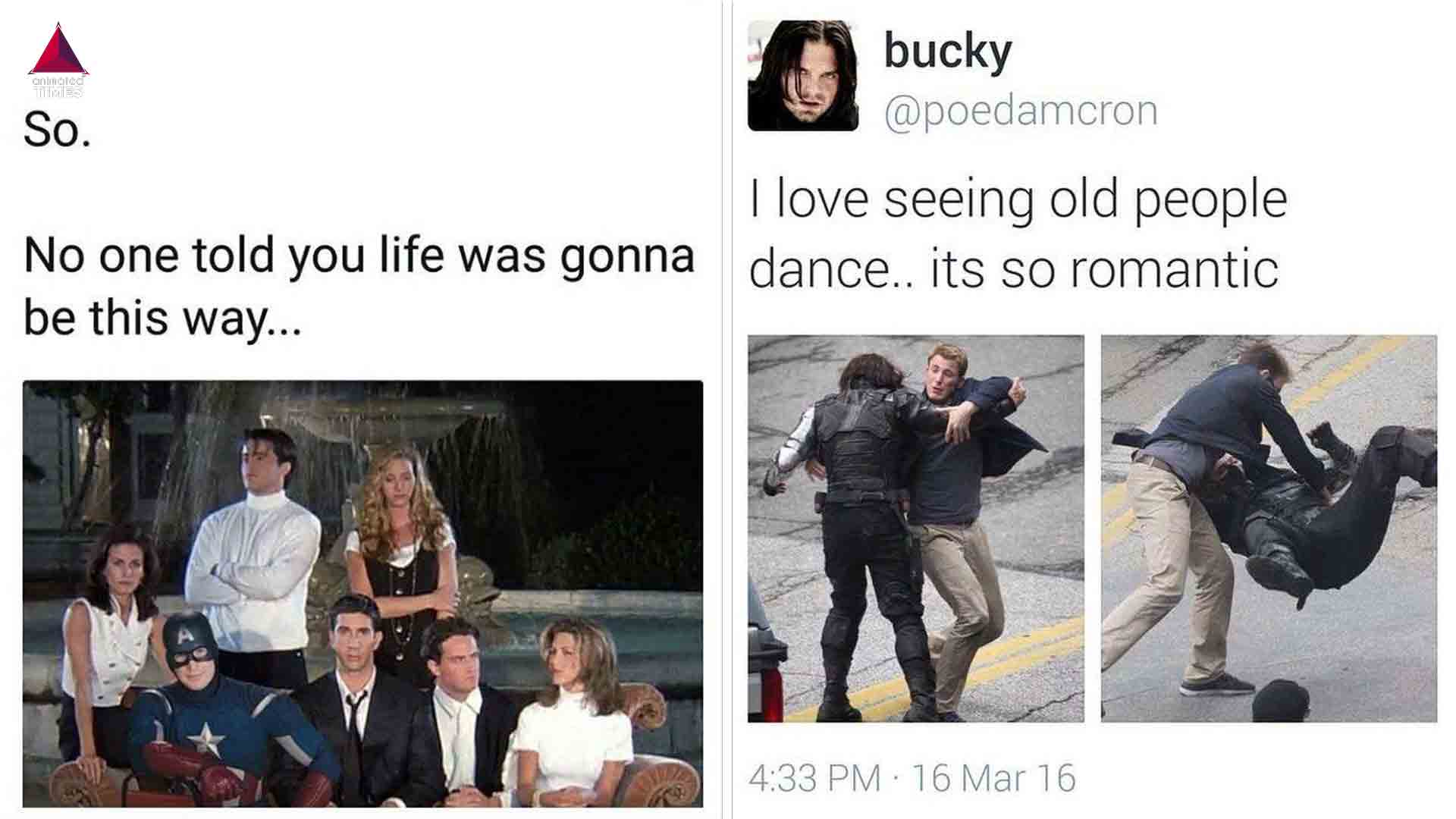 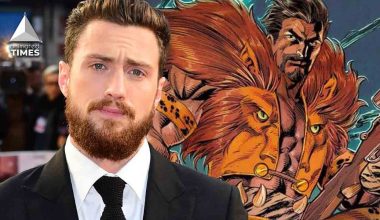 Read More
With the announcement of Aaron Taylor-Johnson’s Kraven the Hunter, fans are excited to see what former Quicksilver could… 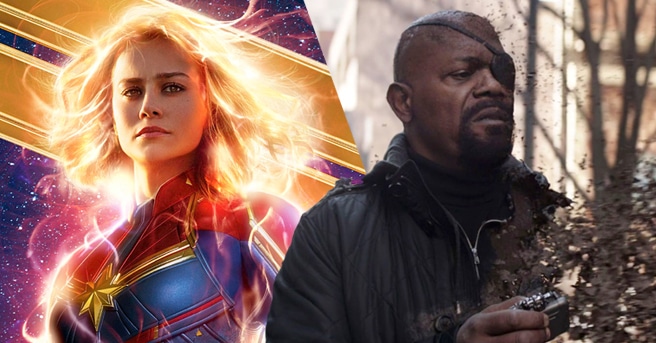